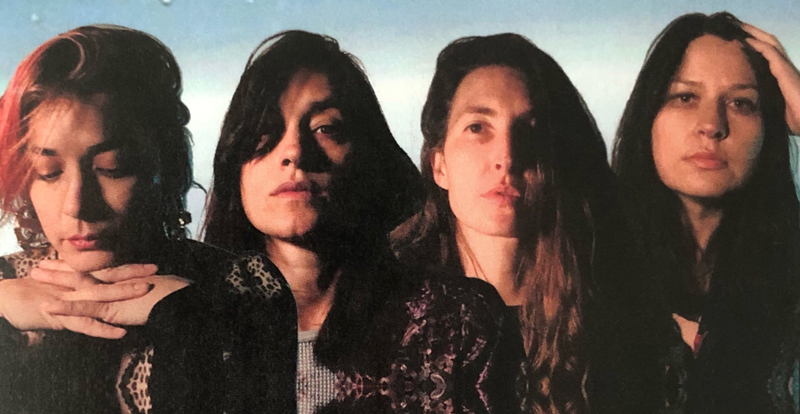 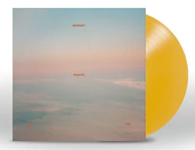 With members continents apart during the pandemic, art-rockers Wapaint were forced to record their fourth LP separately. The band’s chemistry isn’t lost however, with Radiate Like This their most cohesive and meticulously crafted release to date, as it captures the essence of their craft whilst also
offering profound lyrical insights.

A languid, comparatively stripped-back sound forms the basis of the album, with tracks Hard to Tell You and Altar beginning with sparse instrumentation before the unveiling of shimmering choruses and the band’s trademark harmonies. Over the years Warpaint have remained a spellbinding force, and this record asserts once and for all that the quartet are one of the most enduring groups in indie music.

Radiate Like This by Warpaint is out May 6 via Heirlooms/Virgin. 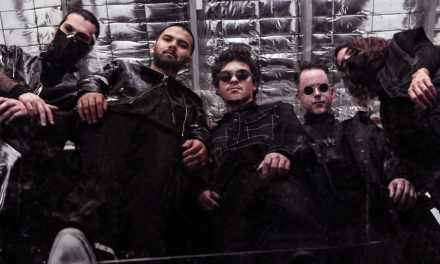 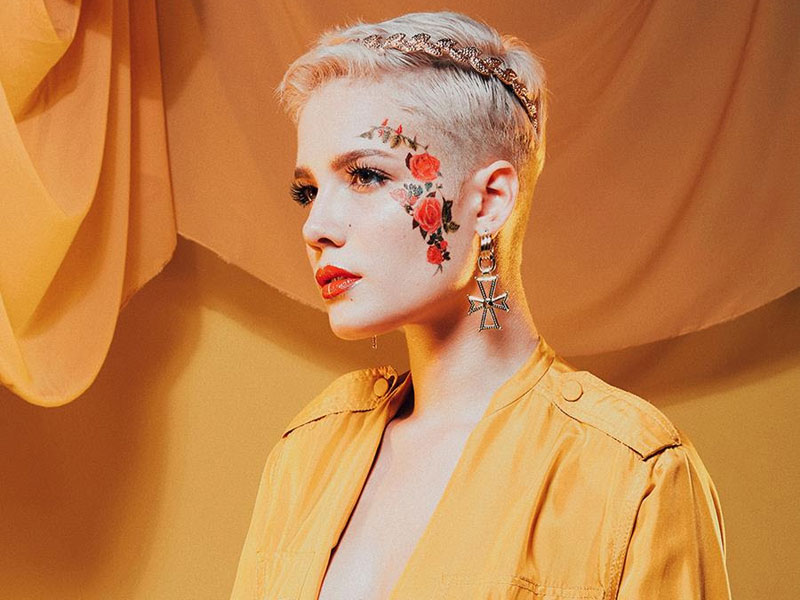 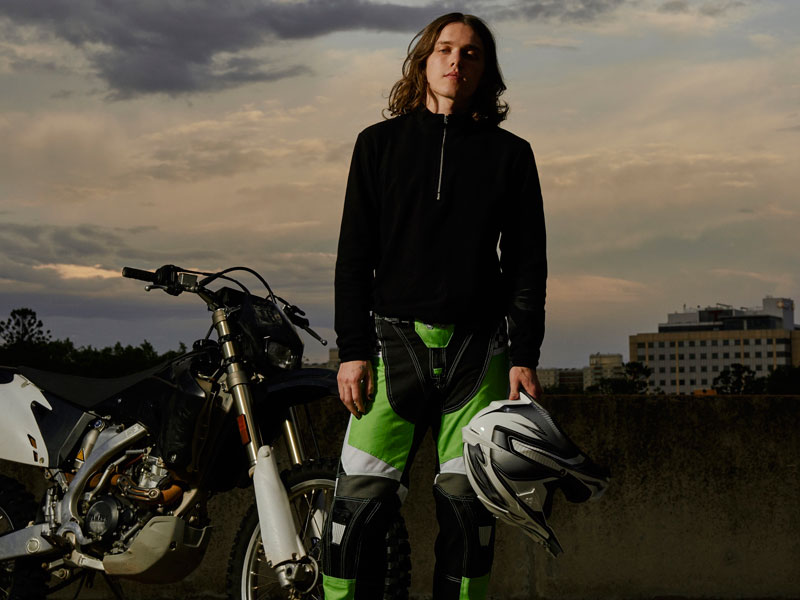 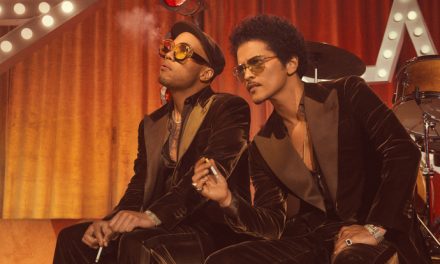