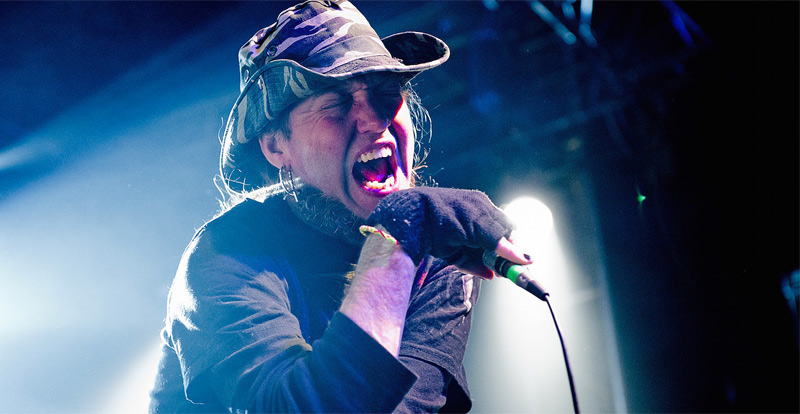 Warrel Dane passed away on December 13th 2017, during the production of what was to become Shadow Work.

The heavy metal community still hasn’t recovered, as we lost one of the genre’s most eloquent figures. Dane initially made his name fronting Sanctuary and then Nevermore, and Shadow Work was to be his second solo album. Thankfully his band saw it fit to finish the record, which they were able to do because Dane had recorded enough vocal takes while he was still alive.

Shadow Work harkens back to the musician’s work in Nevermore, and is a timely reminder of his depth as an artist – a talent that rivals the likes of Jim Morrison, John Lennon and Bob Marley in the modern age.

Shadow Work is out now via Century Media/EMI. 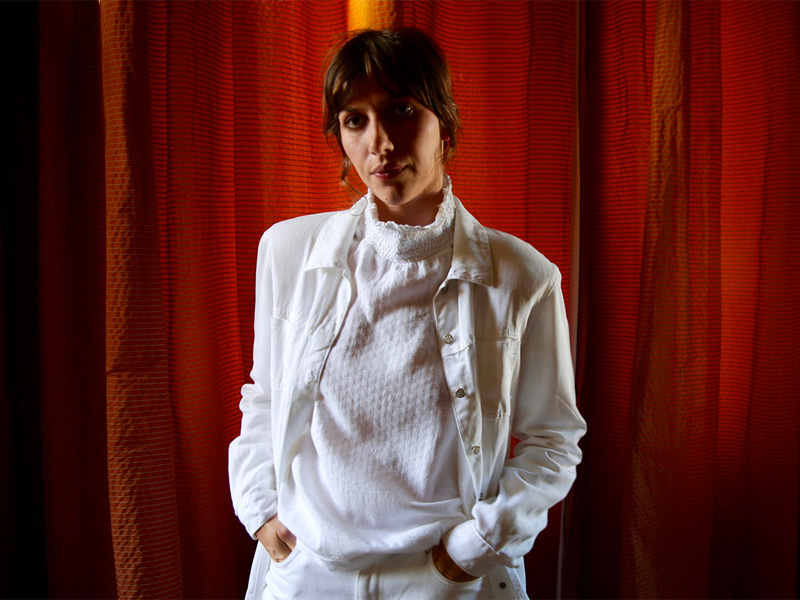 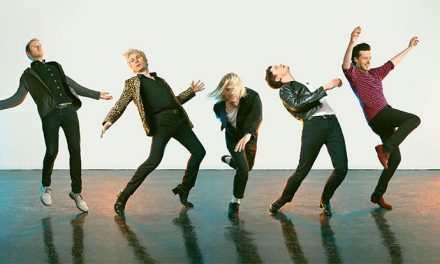 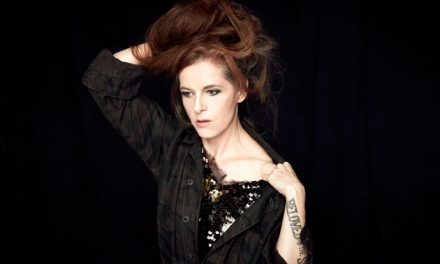 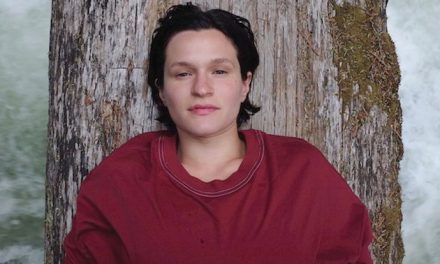