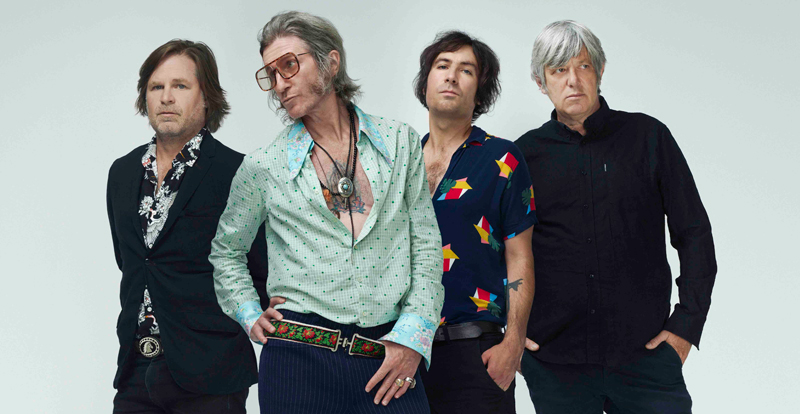 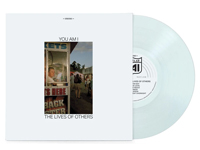 Thirty years after their first release, You Am I still rock, with a razor-sharp lyricist capable of taking us around the world. “Edinburgh, Galway, Nashville, Ulladulla,” Tim Rogers sings in the opening cut, The Waterboy. “Breakin’ my heart in four places.”

He’s a great rock star, but beneath the swagger is a poetic heart. “You can sure waste a lot of time trying to be a man,” he confides in Manliness, a standout on the band’s 11th studio outing. Of course, You Am I are more than just a fantastic frontman, with a ripping rhythm section – Andy Kent and Rusty Hopkinson – and gifted guitarist Davey Lane, who sings two tracks, including the rollicking We All Went Deaf Overnight. One of the last great rock bands.

The Lives of Others by You Am I is out May 14, including on JB-exclusive Ulladulla Sky vinyl, via Caroline.

Tags: The Lives of Others, Tim Rogers, You Am I 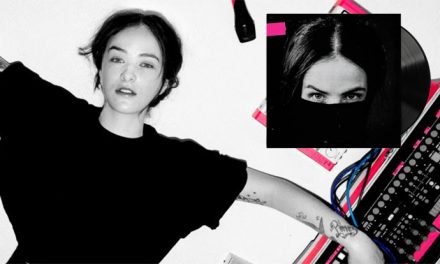 Ela Minus, ‘Acts of Rebellion’ review 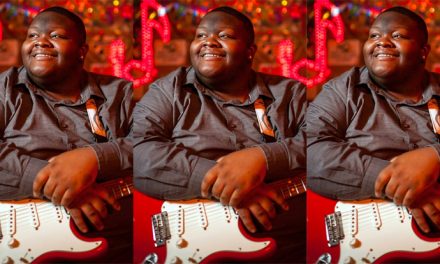 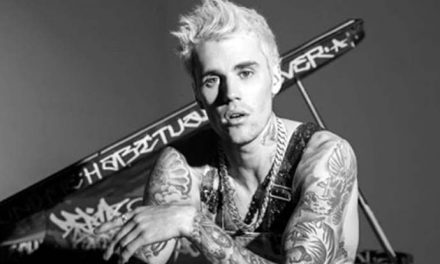 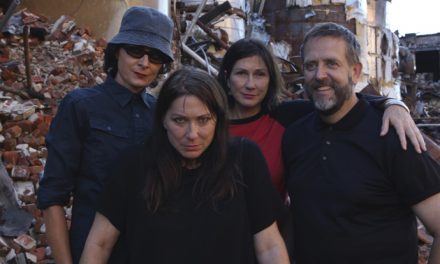