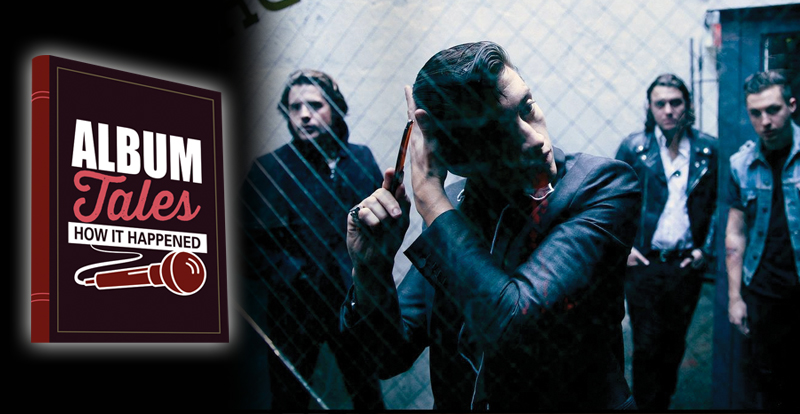 “It sounds like a Dr Dre beat, but we’ve given it an Ike Turner bowl-cut and sent it galloping across the desert on a Stratocaster” – no journo could possibly top Arctic Monkeys’ debonair frontman Alex Turner’s own description of his band’s chart-topping fifth album, AM, which NME crowned Album Of The Decade in 2020 (repping the 2010s).

Turner revealed his classic four-piece rock’n’roll band’s intention while creating AM was to sound “less like four lads playing in a room” and, as such, they expanded their musical palette by adding piano, organ, Hohner Guitaret and vintage drum machine. Opener and swashbuckling, sexy second single, Do I Wanna Know? (D.I.W.K) – featuring Turner’s irresistible Northern accent-accentuating enunciation (eg. “summat” in lieu of something) – was the band’s first to enter the Billboard Hot 100 chart, effectively breaking Arctic Monkeys Stateside. And if the record sounds desert rock-tinged, that’ll be because it was partly recorded at Joshua Tree’s Rancho De La Luna studio.

During live performances, Arctic Monkeys often sandwich a thrilling filling of War Pigs by Black Sabbath within their own snarling, ‘70s-posturing rocker Arabella to acknowledge the homage. This standout AM track also boasts peepshow-worthy flashes of alluring imagery (“Wraps her lips ‘round the Mexican Coke/ Makes you wish that you were the bottle…”) – swoon! Could someone please pass the smelling salts!?

Stealing from The Velvet Underground

Although AM is an initialism (Arctic Monkeys), this album title could also refer to the morning hours. But the action visualised throughout AM is very much centred around night-time business, no? During an interview with legendary radio DJ Zane Lowe, Turner ‘fessed up: “I actually stole it from The Velvet Underground, I’ll just confess that now and get it out of the way. The VU record, obviously.”

Of Homme’s contribution to AM song, Knee Socks, Turner said, “His contribution to our record is really exciting, it’s probably my favourite. The 30 seconds that he’s in there is just, I dunno, it’s like something that I’ve never heard before. Not to blow my own trumpet or anything, but you know what I’m saying.” Turner contributed guest BVs to If I Had a Tail from QOTSA’s …Like Clockwork album, released earlier that same year, and explained to Lowe: “The Josh thing was very much a case of one of us returning a back scratch to the other.” During QOTSA’s slot at the Czech Republic’s Rock For People festival, Homme praised AM thusly: “A really cool, sexy after-midnight record” – aha! AM could also be an initialism for ‘After Midnight’, perhaps?

AM is sprinkled with Ziggy Stardust

“I was really listening to a lot of Bowie stuff when we were recording,” Arctic Monkeys guitarist Jamie Cook said during an interview promoting AM. “Just kind of revisiting his work, especially Ziggy Stardust… I really love it, but when you really examine it, it’s pretty flawless in my opinion. Maybe that did influence me a bit with how we poured ourselves into this record, perfecting each detail.”

Discover AM at JB Hi-Fi. 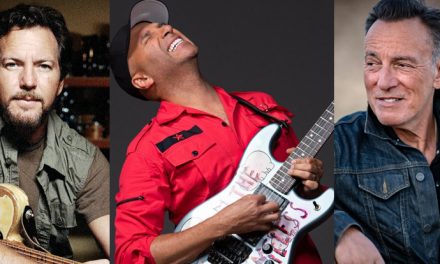 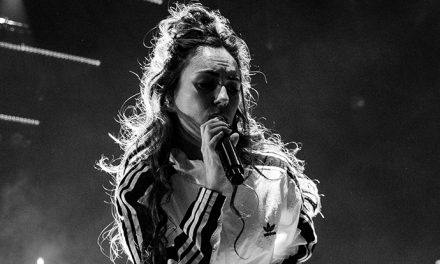 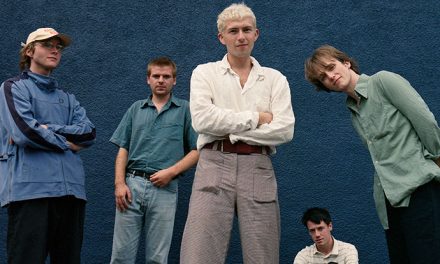 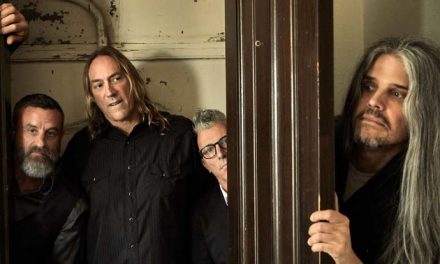