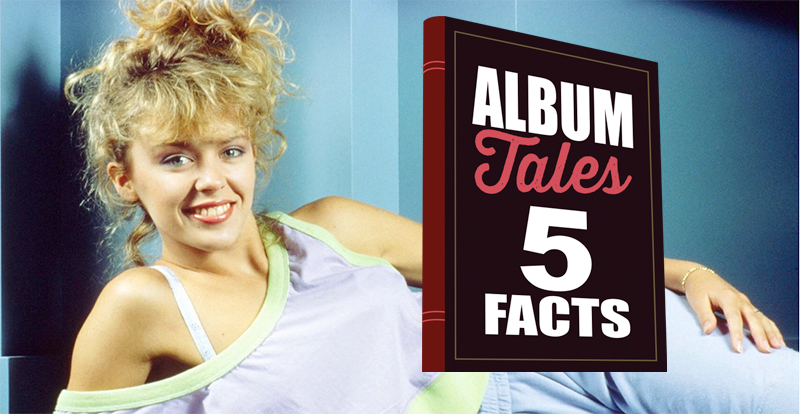 Still frothing over Kylie’s new album DISCO or our recent deep-dive into her debut self-titled album from 1988? Here are a few extra fascinating facts about that latter record, released when Kyles was only just out of teenagedom!

Got To Be Certain was originally recorded for Mandy Smith, another artist on SAW’s PWL label. Kylie’s version utilises the original backing track. Sarah Wong, an artist  from Hong Kong, covered Got To Be Certain, singing the song in Cantonese.

Love At First Sight (yes, two Kylie songs share this title, the second appearing on 2001’s Fever album) was written as a demo track for Sinitta, another PWL artist, before appearing on Kylie’s debut album.

Originally written with English singer Haywoode in mind, Look My Way draws musical inspiration from Madonna’s Into The Groove (1984), Rock Steady by The Whispers (1987) and Debbie Gibson’s Shake Your Love (1987). In 2019, Haywoode herself released a version of Look My Way.

British singer Hazell Dean recorded Turn It Into Love (also produced by SAW), releasing it as a single just before Kylie put out her version as a single in Japan. 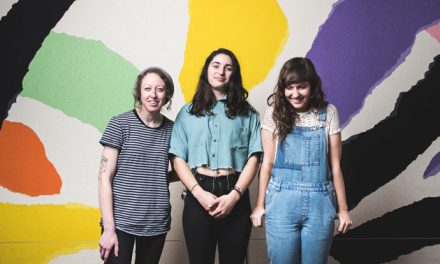 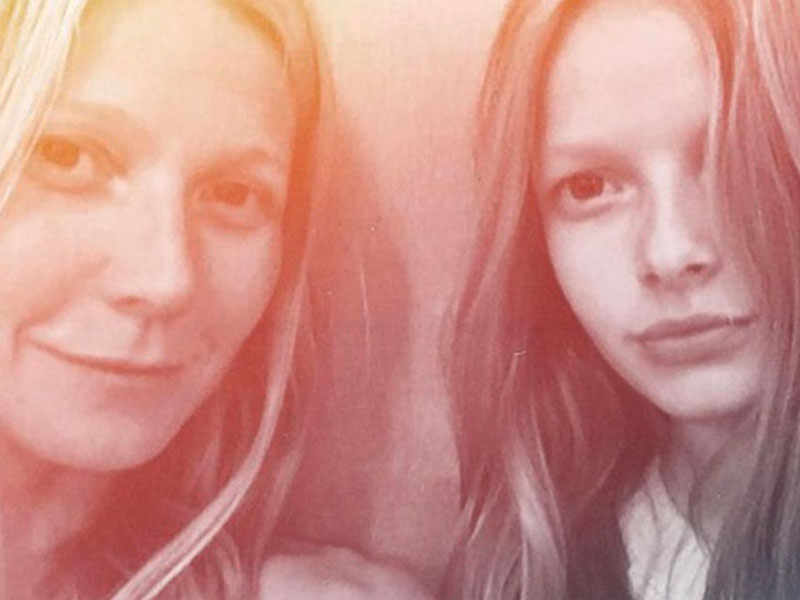 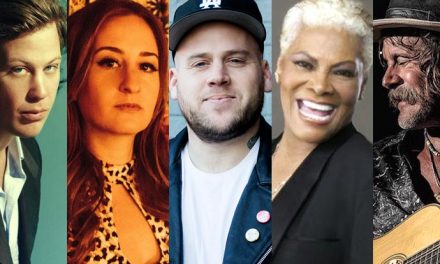 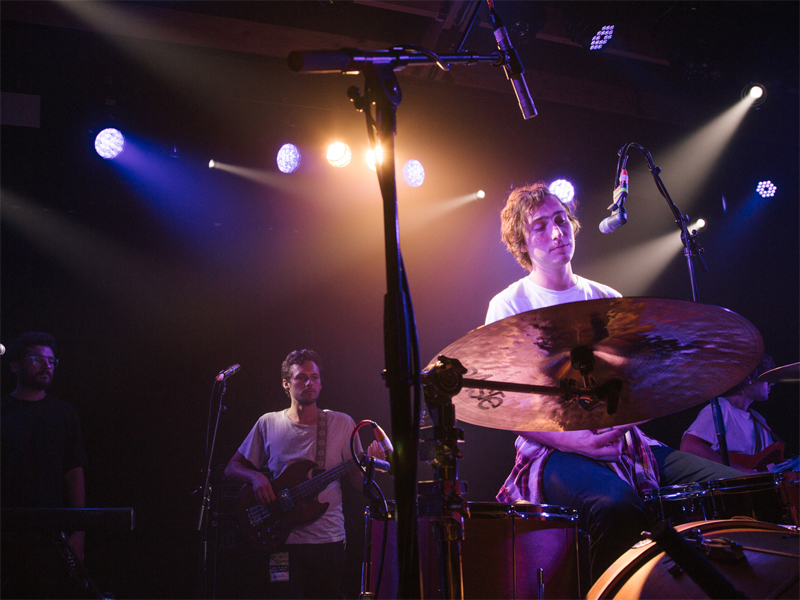