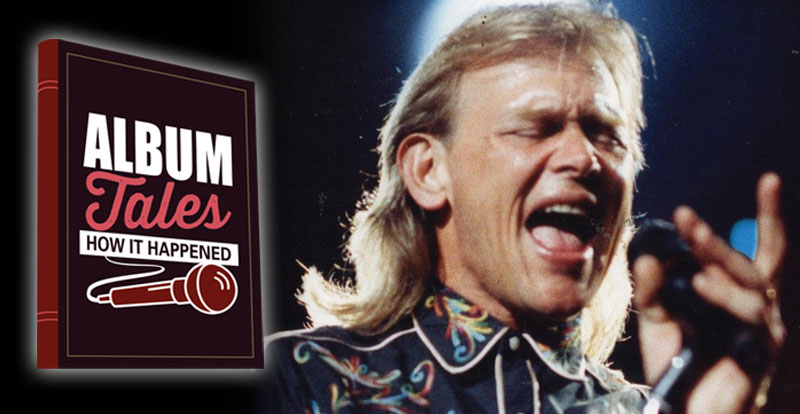 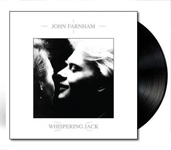 Whispering Jack, which turned 35 years old last year, is the definitive comeback album. When Glenn Shorrock left Little River Band (under Glenn Wheatley’s management), Farnesy was invited to replace him, and went on to front LRB as lead singer from 1982 to 1985.

Farnham’s first post-LRB release, Whispering Jack, was the first Australian-made album to be released on CD within Australia. The 24x Platinum, multiple ARIA Award-winning solo record held the #1 spot on the Australian Kent Music Report Album Charts for a colossal 25 weeks, and remains the highest-selling album, by an Australian artist, in this country to date. Whispering Jack was also the first album to sell over a million copies in Australia alone, and also enjoyed international success. Off the back of Whispering Jack, Farnesy became the only Australian artist to boast a number one record in five consecutive decades (akin to Cliff Richard in the UK).

Here are your juicy nuggets of wisdom surrounding the creation and legacy of this classic LP.

Wheatley to the rescue

Prior to this record’s release, John (formerly Johnny) Farnham was touring the club circuit and regularly appearing on TV variety shows. During an interview with Lee Rogers, Wheatley recalled tearfully watching a tuxedoed Farnesy – accompanied by a sh-tty house band – performing to a half-filled club in Coolangatta. “I went backstage with him from that show, got his black-tie suit, threw it in the slop bin with all the food and I said, ‘We’re just gonna rub you out, mate, and start all over again’,” Wheatley explained of becoming Farnham’s manager. “And that’s what we did. I got him the best band in the world – we had Tommy Emmanuel in the band, I mean, it was extraordinary! We just had to get him [Farnesy] contemporary again.”

With Wheatley on board as manager, Farnham went on to release ten chart-topping albums.

So unwavering was Wheatley’s belief in ‘The Voice’ that he remortgaged his family home to bail Farnham out of near-bankruptcy – it’s estimated that Wheatley poured over $150,000 into the making of Whispering Jack. Wheatley also personally shopped the finished product around to every record label in the country, which resulted in Farnham signing with the only interested party: RCA.

The drum sound that opens You’re the Voice, Farnham’s undisputed signature song and unofficial Australian anthem, is actually a recording of a car door slamming. As Whispering Jack’s lead single, the multiple ARIA Award-winning You’re the Voice held the number one posi on the Australian singles chart for seven weeks, topped charts internationally in several European countries and was added to the official Sounds of Australia archive in 2019. The song’s accompanying film clip stars Derryn Hinch and Jacki Weaver (having a row in front of their ‘daughter’), Pseudo Echo’s James and Vince Leigh plus Greg Macainsh from Skyhooks.

You’re the Voice was actually written by a team of British songwriters led by Manfred Mann’s Earth Band’s lead singer Chris Thompson. Alongside other writers from his publishing company, Thompson wrote the song after missing a protest march for nuclear disarmament (which took place in London’s Hyde Park on October 25, 1985) because he overslept. “I was annoyed at myself and that’s where the idea for You’re the Voice came from,” he revealed during an interview. “If you want to do something you have to go out and do it yourself.” You’re the Voice was actually written while the songwriters watched the protest Thompson failed to attend on TV.

A big fan of AC/DC – and obviously It’s a Long Way to the Top (If You Wanna Rock ‘N’ Roll) – Farnsy suggested pipers could very well elevate this song’s arrangement to next-level status. Correct.

Farnham is currently consulting on a musical built exclusively around his catalogue, produced by theatre whiz Michael Cassel. Much like the musical Jagged Little Pill – which showcases Alanis Morissette’s song catalogue, but does not mirror her life – an original story has been written for this musical-in-development with the working title You’re the Voice. 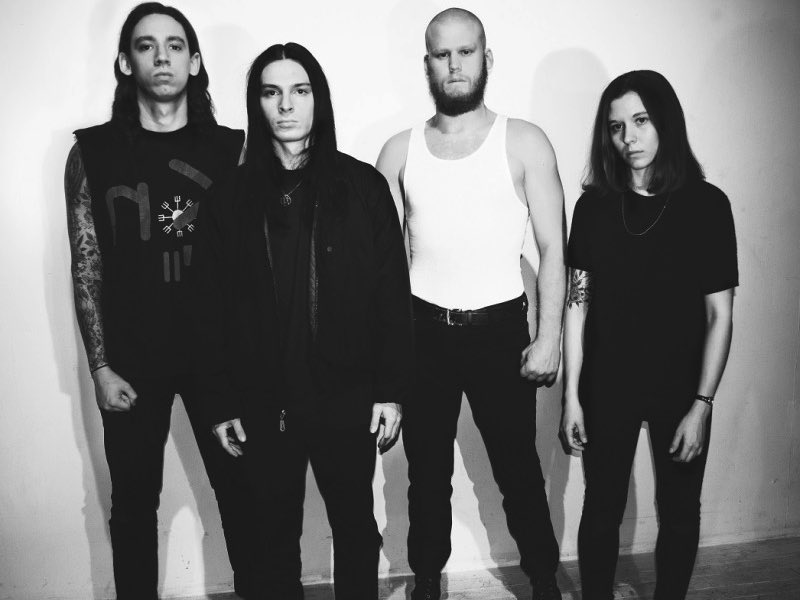 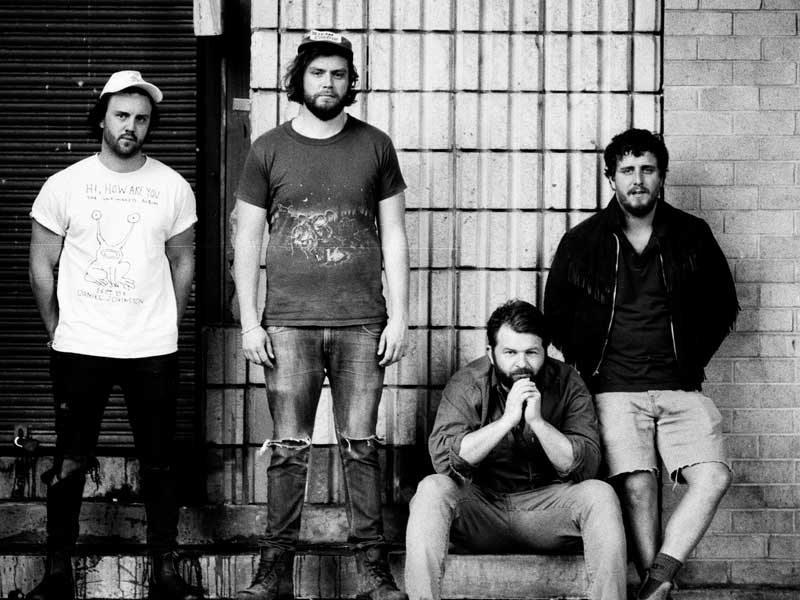 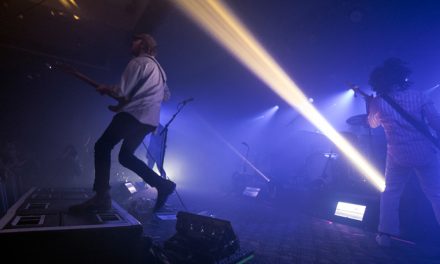