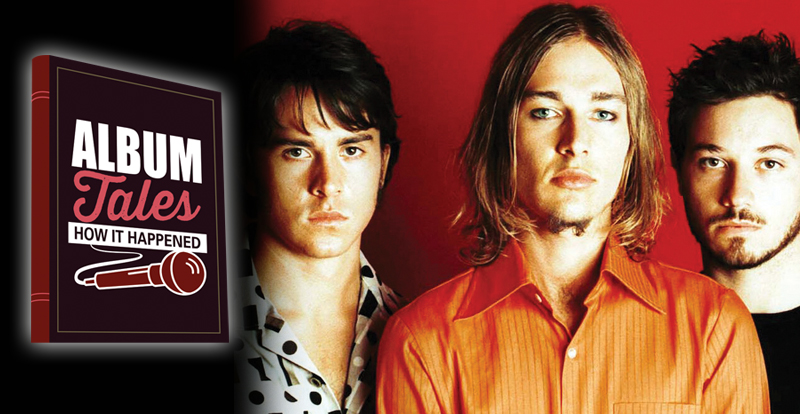 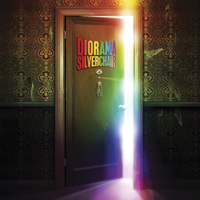 Following the Neon Ballroom tour promoting their 1999 album of the same name, Silverchair announced they would take a year’s hiatus from performing live. Daniel Johns had been prescribed antidepressants for years but, when he went off his meds and started feeling the full range of his emotions once more, Diorama – his self-described “detox album” – poured out in vivid technicolour: a fantasy place to escape to. During the excellent doco Across the Night: The Creation Of Diorama, Daniel reveals making their fourth record made Silverchair feel “young and enthusiastic” again.

At this stage of their career, The Chair had signed with U.S. label giants Atlantic Records and were working with their biggest budget to date. But Atlantic initially shelved the album, with Daniel detailing during an interview: “The American record company wanted to pull so much stuff out of the arrangement and, you know, ‘American radio doesn’t play horns, can we get rid of that?’ and then, ‘Can we get Fred Durst from Limp Bizkit to produce it?’ And I was like, ‘Can everyone get f-cked?’”

And aren’t we all super-stoked that he stood his ground!?

Once the Neon Ballroom tour wrapped, Daniel demoed-up a bunch of new songs he’d written, inspired by Californian desert-rockers Kyuss. Then after deciding these songs sounded too much like Silverchair’s previous output – and also fearing the band would back themselves into a corner if they continued down this heavy road – Daniel permanently erased these demos of material he’d been working on for about 18 months and started over.

Even though he couldn’t actually play the instrument at the time, Daniel committed to writing Diorama on piano. While teaching himself how to play, Daniel placed prints by artists including Salvador Dali and Brett Whiteley – which inspired Across The Night and Tuna in the Brine respectively – on top of his piano, detailing during an interview: “I was trying to score their work.” Paul Mac – who was later brought in to help translate Daniel’s vision – has admitted that, at the time, he thought releasing Diorama could spell “commercial suicide” for Silverchair.

Diorama features not one but two orchestral arrangers

VDP – who remains one of Daniel’s best friends to this day – also worked with The Chair on their chart-topping follow-up album, 2007’s Young Modern (so-named after a nickname VDP created for Daniel) and has said of accepting the Diorama challenge: “It was my real desire to reward Daniel’s courage, ‘cause I hadn’t seen anything like it since I worked for Brian Wilson.”

When Silverchair’s U.S. label reps heard Diorama, they didn’t get it. “I remember the record company locking me up in the hotel room saying, ‘We need a rock single’,” Daniel recalled, “and it was just, like, I felt the album was finished.” In the startlingly good Who Is Daniel Johns? podcast, he reveals, “It really made me angry and it really upset me to the point where my body started eating itself – that’s how upset I was.”

The ARIA performance that changed it all

Because Silverchair’s management had the foresight to preserve the rights for Australia, Diorama was released in this territory in March, 2002 (even though Atlantic initially refused to put it out in the States). The album debuted at #1 on the ARIA Albums Chart and was on its way out of the charts seven months later when the band was invited to perform at the 2002 ARIA Awards (where The Chair collected five awards).

Daniel has since revealed that he was only able to play guitar for about three minutes per day around this time, so had to gradually build up his strength to manage The Greatest View’s 3.40-minute duration.

Following Silverchair’s performance of The Greatest View – resplendent with brass section plus Paul Mac on keys – Diorama rocketed back up the charts, which encouraged the band’s American label to finally release the masterwork.

And those who had been snoozing on Silverchair’s musical evolution were suitably wowed.

[*transcribed from Across the Night: The Creation Of Diorama]

WATCH: Illy just dropped his fresh vid for ‘You Say When’ 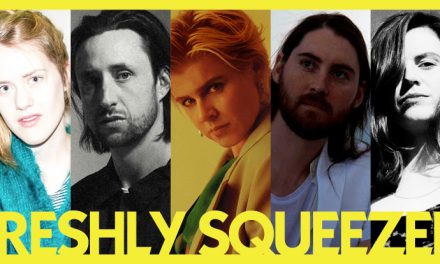 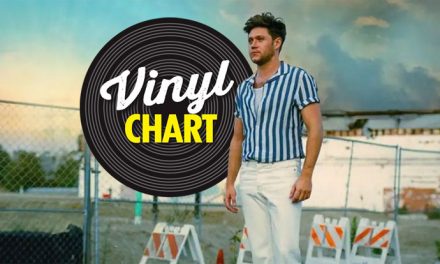 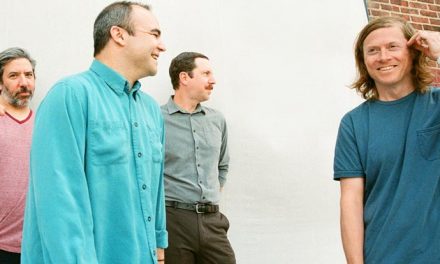