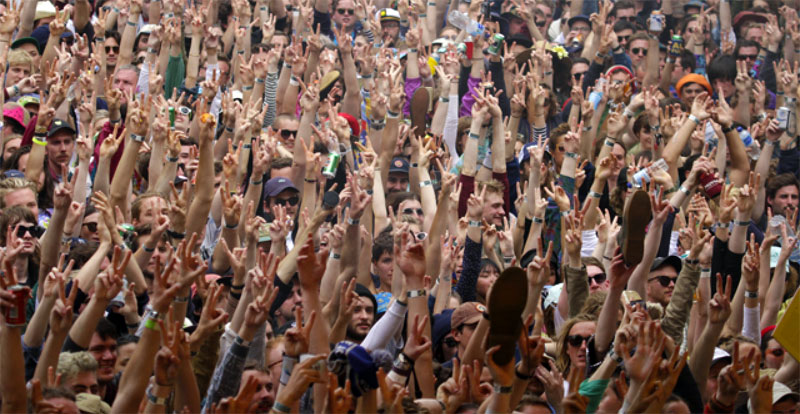 Avoid a Fyre Festival-type disaster (2017’s music catastrophe gift that kept on giving) with our bona fide guide to the best upcoming festivals. We’ve split them into those happening right now/this weekend, those over the New Year break, those popping up in January, and a couple of brand new events in the months following.

A whiskey club, a record fair, a pool (and free swimming lessons), a chatty music panel hosted by Myf Warhurst (starring The Shins’ James Mercer!), a second-hand market, a whittling workshop, and an enormous array of delicious food and drinks. Safe to say Fairgrounds is going to be a total belter this year. And just look at this line-up… 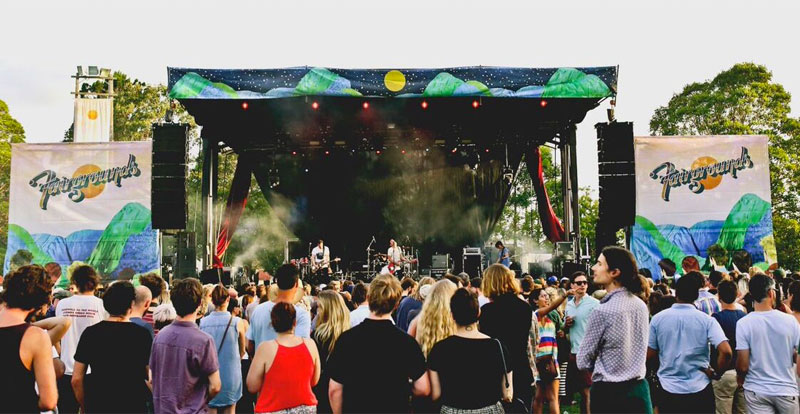 Festival Of The Sun

Festival of the Sun gets to call itself that because, although the sun indeed shines on us all, in this case it is shining right on Port Macquarie beach. You can’t poke a stick at that, nor the eclectic lineup on offer in ’17. 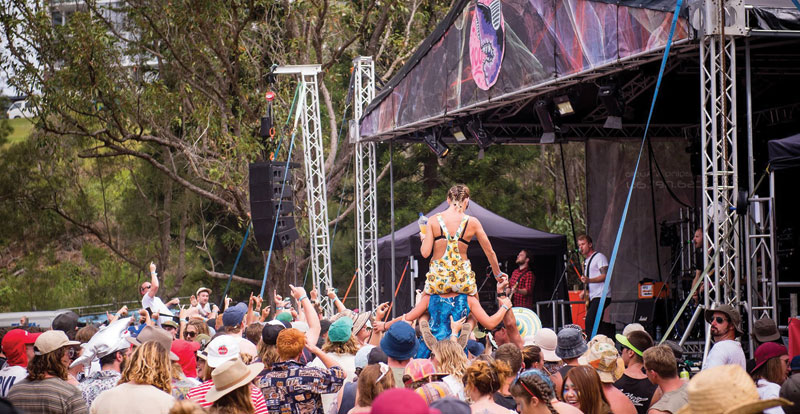 There’s only one stage so you never miss anything due to clashes, you can bring all your own stuff (food, booze, couch, pool table, so on), and there’s a strict ‘No D-ckhead’ policy. 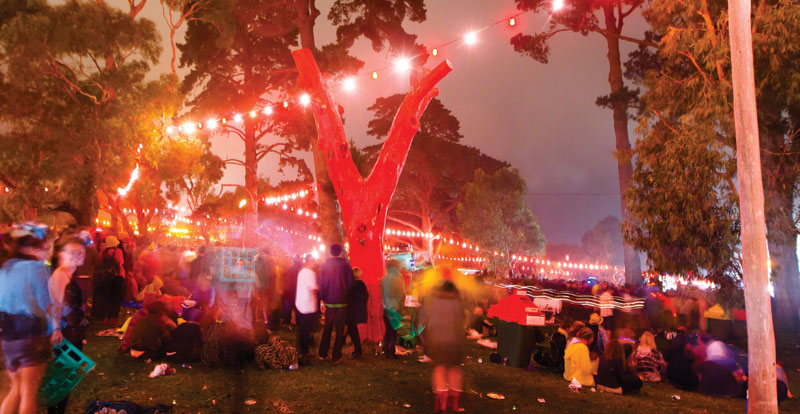 Often seen as the ‘gateway festival’, Falls is one of the most beloved events amongst the live music-adoring community – it attracts some of the biggest artists we’ve ever had visit our great land, as well as the cream of our local talent. 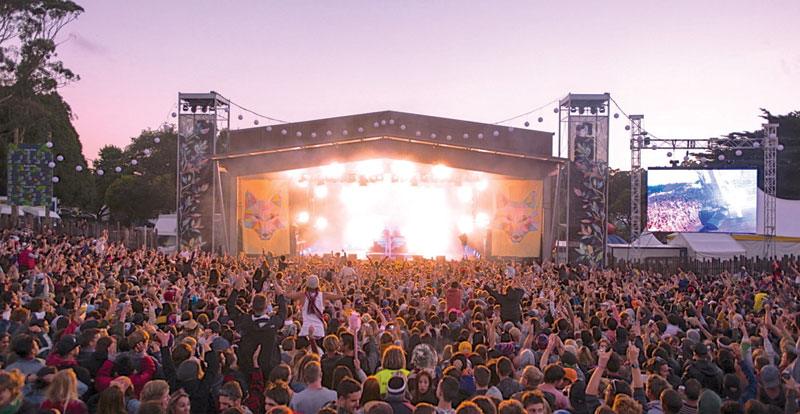 If you’re into your visual art, Beyond The Valley is a feast. The whole site is sprinkled with beautiful oddities of creation, and along with a great selection of artists across three stages plus some impressive food options, you can’t go wrong. 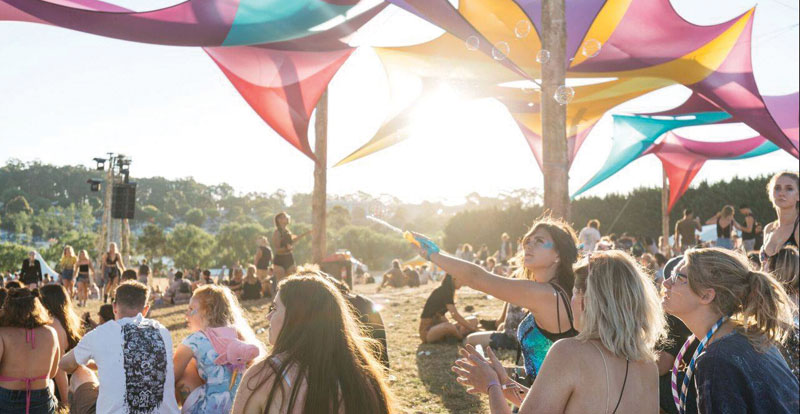 Featuring a shedload of masterclasses and workshops (Shamanic healing, intuitive massages, Tarot readings, yoga, acrobatics, a pile more), Lost Paradise is all about getting closer to nature and your body – while experiencing some absolutely excellent music and visual art. 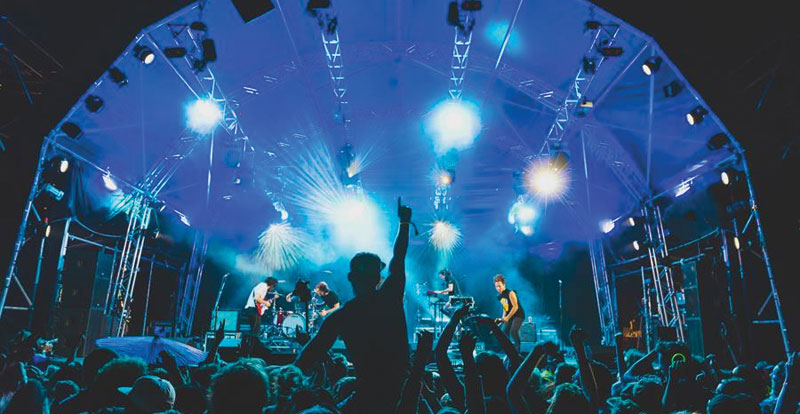 IN THE NEW YEAR

So Frenchy So Chic

You could easily go to SFSC just to loll on the grass with a champagne and one of the fest’s historically spectacular picnic hampers (there’s vegetarian and gluten-free options, along with the usual metric ton of cheese and charcuterie for the rest of us), but the beloved event – now in three cities – has also secured some brilliant French acts: stylish and incessantly merry rapper/singer Féfé, slick indie dream-pop trio Juniore, jazz-adoring soul pianist/vocalist General Elektriks, pop-goes-classical three-piece L.E.J., and in Sydney and Melbourne only (although they will appear in Adelaide on Jan 13), those eclectic princes of jazz-pop hearts the world over, Frànçois and the Atlas Mountains. 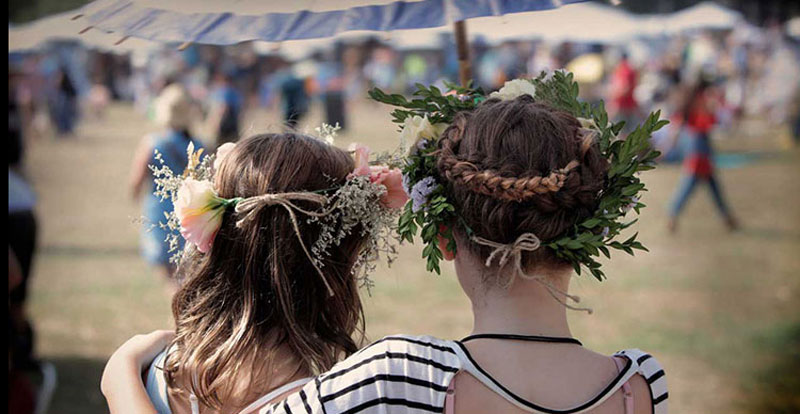 The Twilights program has an insanely grand lineup this year, helping them fight against wildlife extinction. Visit the animals, settle on the lawn with your wine and cheese (both zoos are fully licensed) and peep the talent. 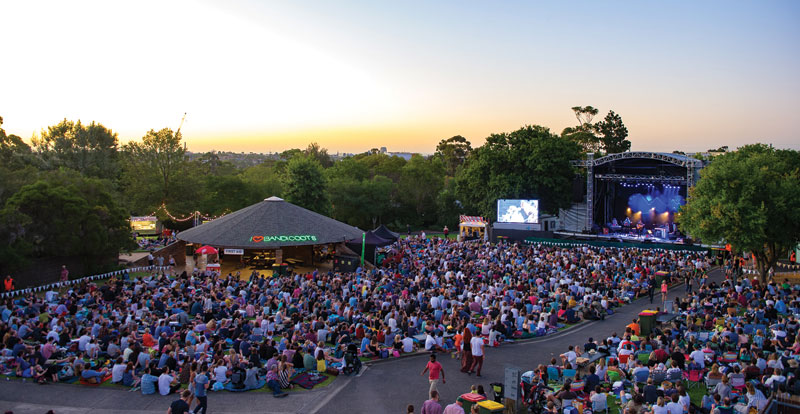 Beginning in 2005 as a live music party in one of Melbourne’s tiniest back-alleys, Laneway has exploded into an international institution with enviable sponsors and top tier artists. It continues its blessed run this year with a line-up that’ll make you cry with glee. 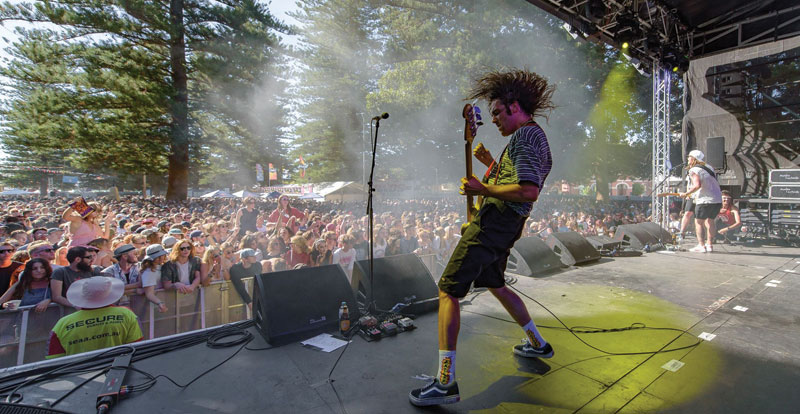 Download began in the UK midlands in 2003, and has since become the #1 day out for English (and European) heavy music fans. 2018 will be the first time it comes to Australia, and looking at the acts the organisers have secured, it’s going to do more than just scratch that Soundwave itch – it’s going to shred it to pieces. 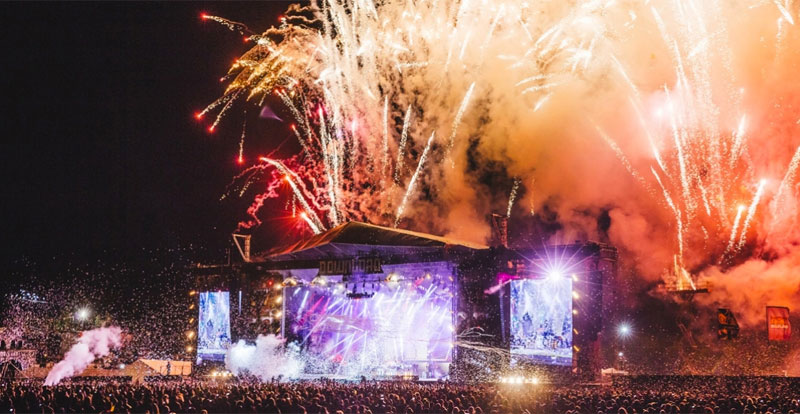 Another brand newie for Australia, which has been lovingly molded in the shape of its revered older sister Austin City Limits. For its Sydney iteration, you’ll be loafing around the lush Centennial gardens enjoying a menu curated by beloved eateries Mary’s (Newtown) and The Unicorn Hotel (Paddington), meandering between four stages showcasing 30 acts, and perhaps stopping by the open-air gallery space which will be filled with works of photography, painting, video and street art. Also, Grace Jones. 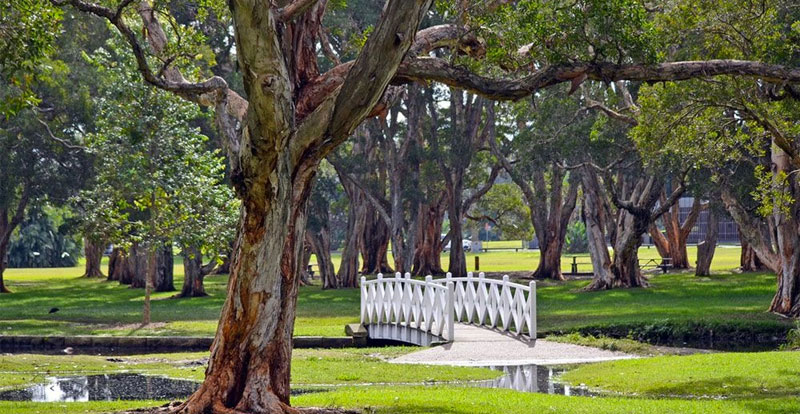 [This, but filled with wonderful music, food and people] 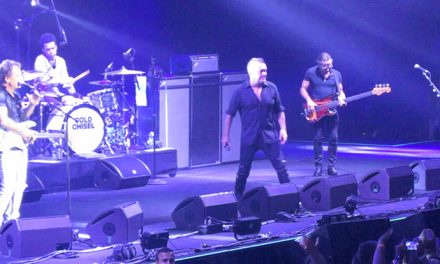 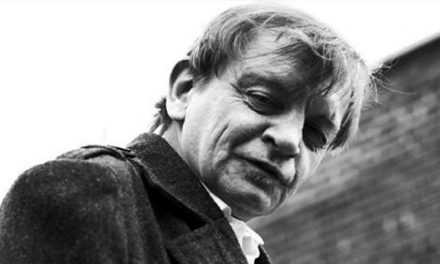 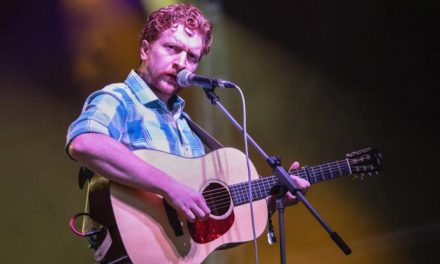