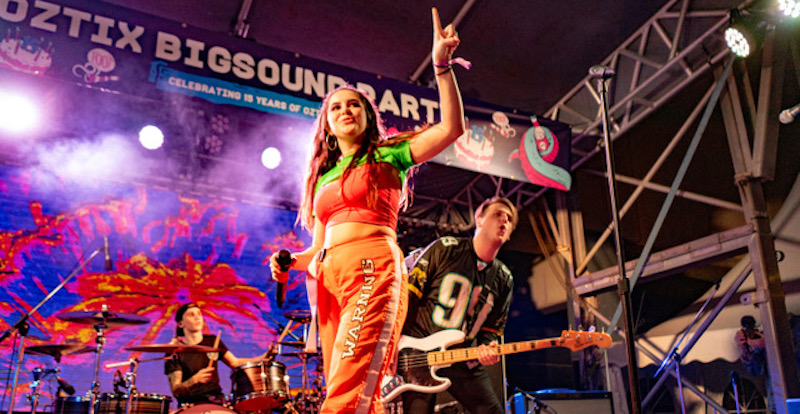 Weary heads and very dark sunglasses welcomed day 3 of Australia’s premiere music conference BIGSOUND into the world, and, just like the rest of the week, was jam-packed with must-see live-music.

We kicked the day off with a keynote speech from Virginia Grohl – who spoke about nurturing creative children (she’s Dave’s mum by the way) and shared some great stories about her world conquering son. We’d later see her whiling out to PACES at his final showcase for the week – a very sweet moment. After a quick bite (told you I’d get that burrito again) a pop in to catch Newcastle bands Dave and Fritz was on the cards, as was an uber-fun set from Adelaide duo Wing Defence.

Whispers of another secret show started buzzing around the venues, and sure enough, they were found true. Brisbane legends Regurgitator rocked out at a packed-out sunset slot at The Valley Drive-In. Sydneysiders Planet and NZ quartet The Beths played on either side of the Gurg, and played really well at that – holding onto the huge crowds respectively. Closing out Oztix 15th Anniversary party were locals Stateside, finally playing a stage fitting for them. 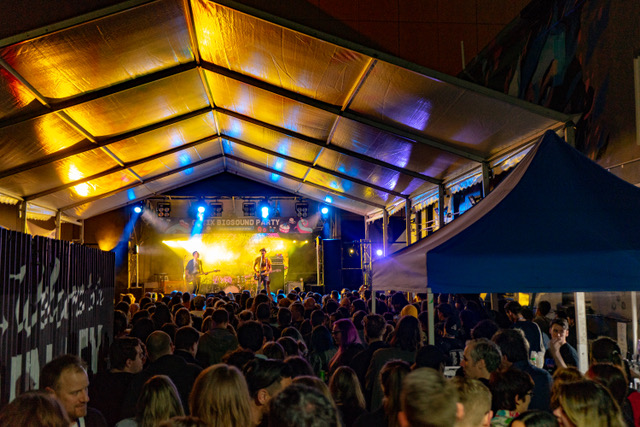 As official proceedings began we started the night with songwriter extraordinaire Hazlett at the Woolly Mammoth; Candy, Sweater Curse, and Cry Club have given me plenty to look forward to at upcoming Melbourne shows; Bad Juju repeated their first night antics at Crowbar; A.Swayze and The Ghosts became my new favourite band instantly, and a huge set for perennial favourites I Know Leopard will top most ‘best of’ lists at the end of the week no doubt. 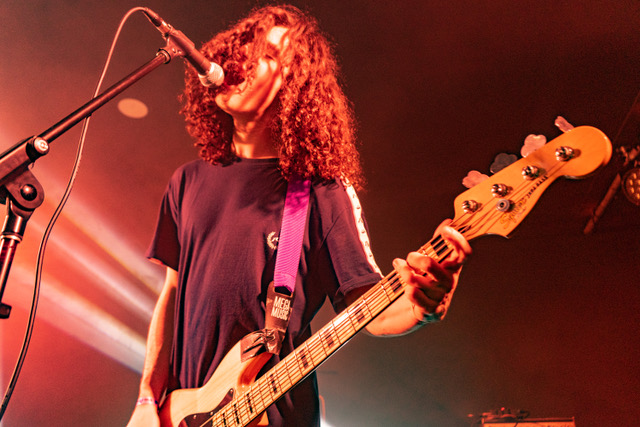 Perth boys Good Doogs showed no signs of slowing down in their final set of the week – again inducing some of the only mosh pits I saw over the week; Highlights of the week Raave Tapes continued to wow their crowds, which were getting bigger and bigger as the week went on. Downstairs at Crowbar Slowly Slowly got sweaty sweaty in the Crowbar basement; G Flip provided one of the biggest moments of the weekend with her set closing sing-along About You; Kult Kyuss blew my mind for the second time in a week; bedroom beatmaker Mookhi will be onto bigger rooms after a hugely hyped set at Heya Bar; a huge troop of musicians were in the crowd to catch Eilish Gilligan dance around her stage and I finally caught darling Asha Jefferies – who was even better than I could have hoped for. We finished our night off with birthday boy Kwame and future pop star GRAACE, in her only set of the week. 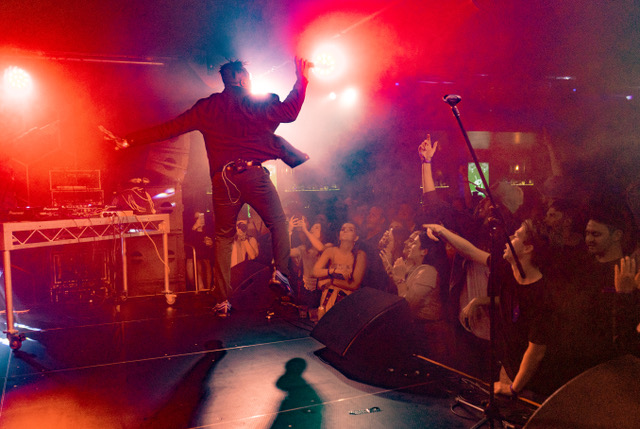 And that is that – the biggest year of BIGSOUND since its inception is done and dusted for another year – a perfect week of handshakes and the best music Australia has to offer. 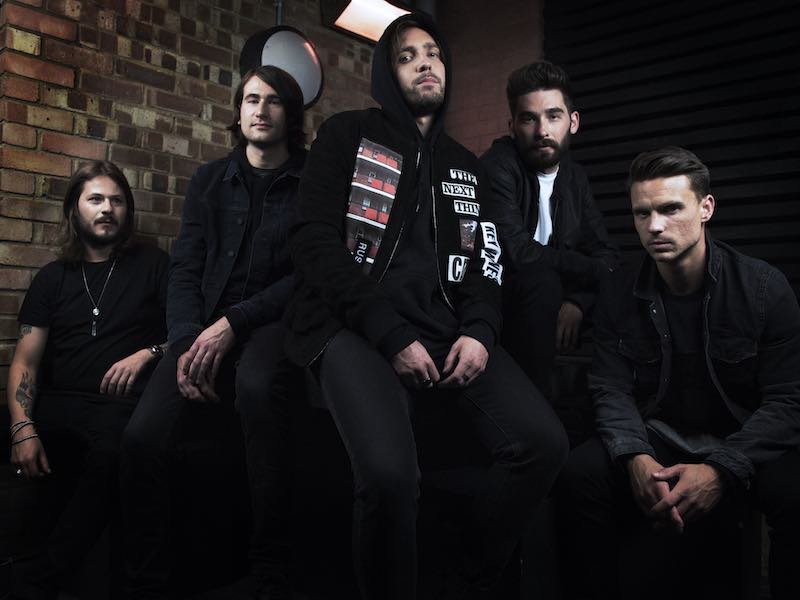 You Me At Six share new clip from Night People 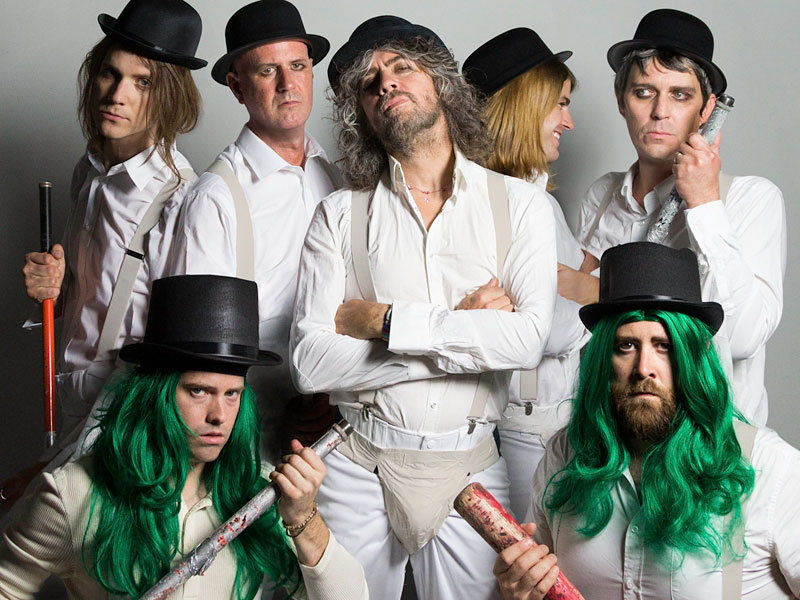 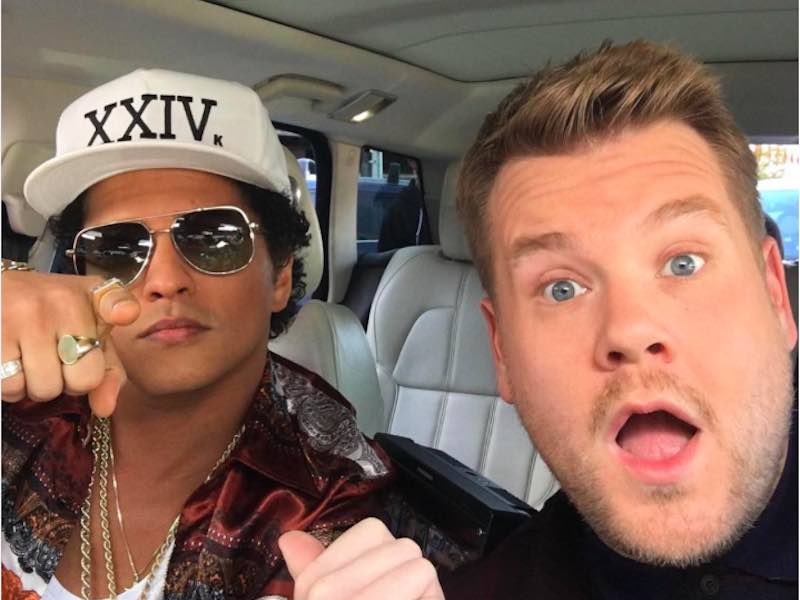 Bruno Mars on board for Carpool Karaoke