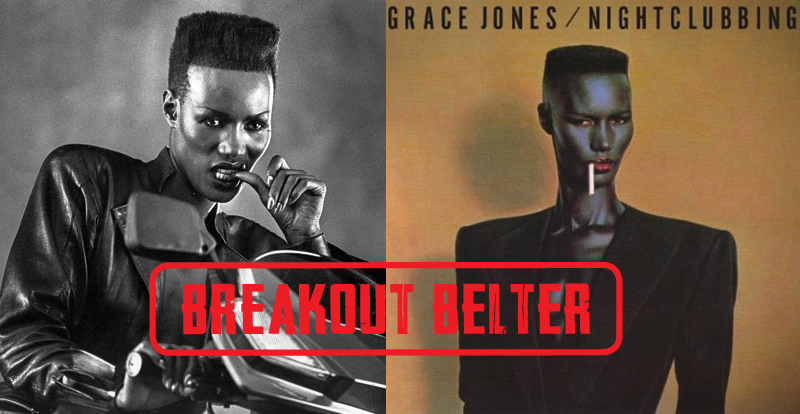 Bryget Chrisfield explores a favourite record which spelled the lift-off to cultural stardom for an important act. This month: Grace Jones’ Nightclubbing (1981).

I’ve Seen That Face Before (Libertango) by Grace Jones features in a memorable scene from Roman Polanski’s 1988 film, Frantic (the song isn’t included on its OST, though). If you’ve seen Frantic, hearing Libertango will forever trigger images of Emmanuelle Seigner dancing up on a young Harrison Ford. All suited-up and with a bewildered look on his face, Ford is no match for the seductive powers of Seigner’s titillating, fluid body rolls in that form-fitting red dress.

Shout-out to Jones’s boyfriend at the time, The French artist Jean-Paul Goude, for discovering Astor Piazzolla’s original, instrumental version of this song! The lyrical content in Jones’s reimagining adds Parisienne chic, transporting us directly to “rainy nights on Haussmann Boulevard” while we sway along with the bandoneón solo. Island Records president Chris Blackwell’s French girlfriend, the actress Nathalie Delon, receives a writing credit on Libertango for translating the verse Jones sings en francais – a rebuttal: “What are you looking for? Hoping to find love? Who do you think you are? You hate your life.”

Goude also directed Libertango‘s accompanying music video – a work of art – which was filmed on the outdoor terrace of his penthouse apartment on New York’s 16th Street.

Libertango was the second of six singles to be lifted from Jones’s nine-track Nightclubbing set – the second album in her ‘Compass Point trilogy ‘(sandwiched between 1980’s Warm Leatherette and 1982’s Living My Life).

Anchored down by the Jamaican riddim section dream team of Sly Dunbar and Robbie Shakespeare (Sly and Robbie), Compass Point All Stars were rounded out by classically trained French keyboardist Wally Badarou (whose CV also includes Level 42’s Something About You and M’s Pop Muzik), guitarists Mikey Chung and Barry Reynolds plus percussionist Uziah “Sticky” Thompson. Compass Point All Stars went on to supply grooves for the likes of Robert Palmer, Black Uhuru and Tom Tom Club before reassembling to record Jones’s tenth studio album (and first album of new material in 19 years), Hurricane.

Initially called into Compass Point Studios in 1980 to create just one album with Jones, this group produced enough material for two LPs – Warm Leatherette and Nightclubbing – with final overdubs and additional songs for the latter recorded in 1981.

Prior to these sessions, Blackwell decorated one entire wall of the studio with an enlarged photograph of Jones, taken by Goude. “Make a record that sounds like that looks,” Blackwell instructed Compass Point All Stars, referring to the photograph that wound up gracing Warm Leatherette‘s cover (described by Jones as “the killer clown interrupting some mysterious ceremony”).

Contemplating the direction Jones should go in after her triumvirate of disco albums (Portfolio, Fame and Muse), Blackwell encouraged her to celebrate her Jamaican roots and also embrace the fact that “part of the trip” is the fact that she comes across as “scary”.

There’s a chilling scene in Grace Jones: Bloodlight And Bami where Jones admits she had an epiphany during a drama class in New York: she adopts the mannerisms of her abusive step-grandfather Mas P during performance, which is why she can be “so scary” (this Sophie Fiennes-directed doco is a must-see).

All of the Warm Leatherette and Nightclubbing tracks were recorded live in the studio and Blackwell recounts of these sessions: “If Grace or the group hadn’t nailed a song by the third take, it was dropped and they’d move to the next number.”

The mixes were then tested out in a New York nightclub setting: Paradise Garage. “Once those Compass Point mixes sounded right coming out of the Garage speakers, we knew we’d cracked it,” Jones wrote in her book, noting that the mixes were of particular importance since she was experimenting with her voice at the time.

When Jones heard Anita Baker sing I Just Wanna Be Your Girl with Chapter 8 in the late ’70s, she remembers feeling inspired: “She wasn’t afraid to go low and proud, and gutsy too, and it made me think I didn’t have to pretend to be pretty.”

A fusion of genres as diverse as reggae, funk and art-pop, Nightclubbing comprises four cover versions that Jones reinvented and totally owns. Jones only ever listened to the original versions of the songs she covered once: “I wanted to drag it off into my territory without worrying I was not being faithful.” But Jones didn’t feel comfortable covering all of the songs that were brought in for her consideration, rejecting Brown Sugar by The Rolling Stones and Concrete Jungle by Bob Marley.

Nightclubbing opens with Jones’s cover of Flash And The Pan’s Walking In The Rain, which could’ve been written with the androgynous kween in mind: “Feeling like a woman/Looking like a man.”

Two of the album’s original tracks, I’ve Done It Again and Demolition Man, were written specifically for Jones. The Police also recorded an upbeat version of the latter, Sting-penned song for their Ghost In The Machine album (released after Nightclubbing, in October 1981).

Jones’s chugging signature dance tune Pull Up To The Bumper started its life under the working title of ‘Pour Yourself Over Me Like Peanut Butter’ – an instrumental composed by Koo Koo Baya (Sly & Robbie’s collective alias). Wanting to have her wicked way with the track, Jones penned new, cheeky lyrics together with Dana Mano. Of this song, Jones famously quipped, “If you think the song is not about parking a car, shame on you.”

During her life-changing concert at Palais Theatre back in February, 2018, Jones promised us a new album “for the summer”. Just recently, a coupla studio photos appeared on her Insta (one captioned “Something wicked this way comes!”) and it’s fair to say we’re now, ahem, jonesing for new output from this unparalleled pop culture icon who continues to embody fashion, art and music as a septuagenarian. 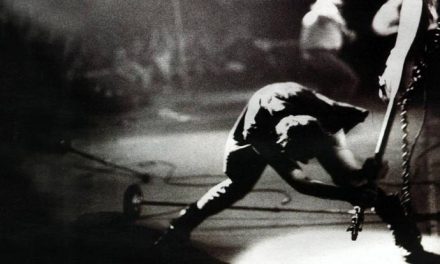 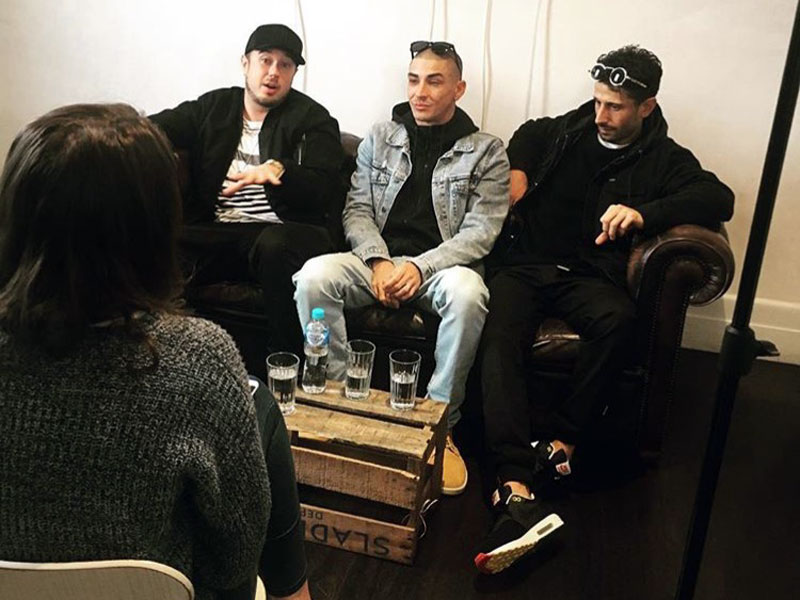 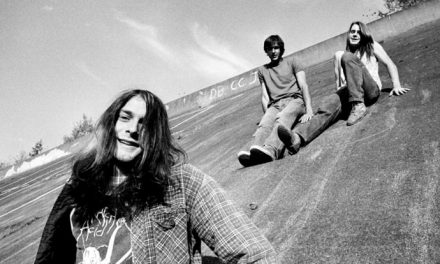 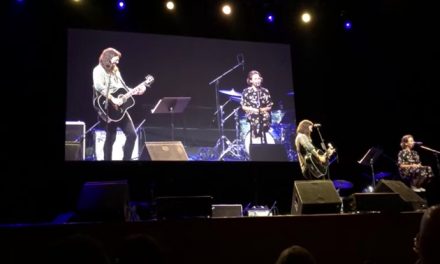