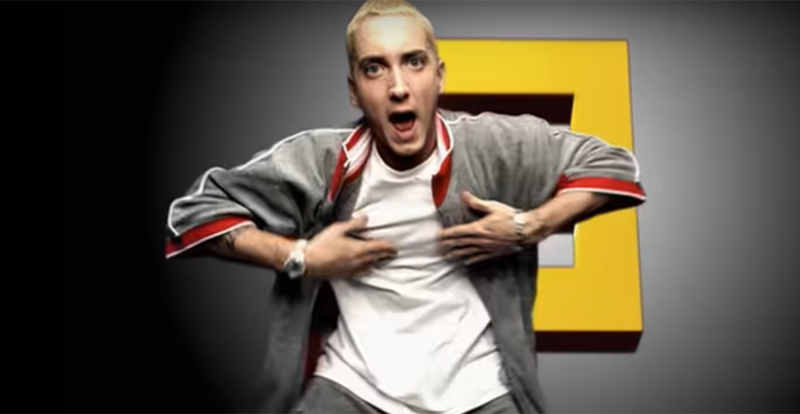 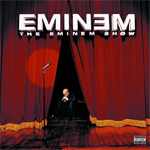 Twenty years ago this week, Detroit rapper Eminem released the first single from his wildly successful fourth album The Eminem Show (which ended up the best-selling record of 2002). Here are five facts you may not have known about the smash hit Without Me.

Included in the songwriting credits for Eminem’s Without Me are McLaren, the scratch artist responsible for Buffalo Gals’ beat, Trevor Horn, and composer-musician-conductor Anne Dudley, who co-wrote Buffalo Gals with McLaren.

2. A diss for Debbie

The shouted lyric “F-ck you Debbie!” is directed at Eminem’s mother, Debbie Mathers. The preceding line is “I just settled all my lawsuits”; the year before the song’s release, Eminem had indeed just settled a slander suit his mother brought against him for 10 million USD.

The case stemmed from Eminem discussing his mother’s drug use in the media, but he wasn’t afraid to rap about it either. We first heard of Debbie in Eminem’s break-out single My Name Is (1999), wherein he raps that his mum “smokes more dope than I do.” On Cleanin’ Out My Closet – also from The Eminem Show – Em references his mother “popping prescription pills” and asserts she committed Munchausen by proxy on the young Marshall. After mother and son appeared in court in 2001, Mrs Mathers was eventually awarded just $25,000, and after legal fees, her final take-home cheque was $1,600.

Turns out that if anyone knows how to spin lemons into lemonade, it’s techno artists.

After delivering unrepeatable lyrics about ambient electronica musician Moby (who would release his album 18 in the same week as The Eminem Show dropped, following up his breakout hit LP of 1999, Play) Eminem extols, “Nobody listens to techno!” Techno producers began to sample the lyric in their music, and there’s a bountiful cache of examples all over the internet, but the line was most famously in a remix by Deep Dish and Danny Howells.

For his part, Moby has since said he wasn’t sore about Eminem’s lyrics, pointing out: “I think apart from his misogyny and homophobia, he’s an amazingly talented rapper.”

Moby and Debbie Mathers aren’t the only ones who cop a spray within Without Me, of course. Eminem verbally bashes or visually lampoons many public figures and elements of pop culture in the song – Dick and Liz Cheney, Limp Bizkit, MTV, daytime trash talk shows, Survivor, the FCC (Federal Communications Commission, the US government body which regulates media communications), NSYNC bandmember Chris Kirk Patrick, Batman and Robin, and Osama Bin Laden.

In one of the chaotic clip’s opening scenes, Eminem wakes up in a luxurious bed to a video call from Dr Dre. Two women shortly sit up in bed next to him, with their names displayed on screen: Kianna and Jenna. These are Kianna Dior and Jenna Jameson, celebrity adult film actresses. In an MTV ‘making of’ featurette (all about the clip’s creation over two days in April 2002), it’s director Joseph Kahn who suggests that Dior should punch Eminem when she sees Jenna in the bed. “Punch me?!” Em responds. “First it was a slap, now it’s a punch – is this for your own personal use, Joseph?”

5. Joseph gets his Grammy

The clip features an astonishing number of scenes, all conceptualised by Eminem with some input from the director – the incredibly prolific, celebrated and decorated Joseph Kahn. Kahn won the Grammy for Best Music Video for Without Me (and he’d win the same award 12 years later, for his direction of Taylor Swift’s Bad Blood video). Without Me netted a further 4 MTV Video Music Awards.

Watch Eminem perform an astonishing medley of his hits on a 2017 episode of Saturday Night Live.

Tags: Eminem, The Eminem Show, Without Me 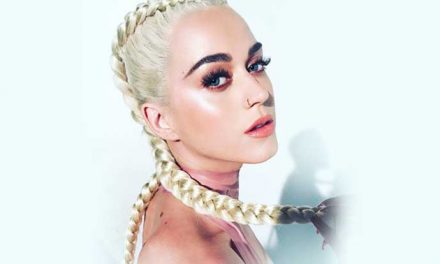 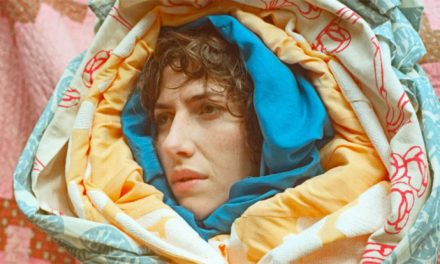 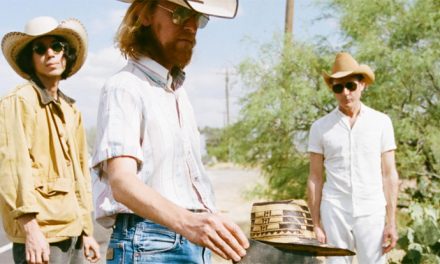