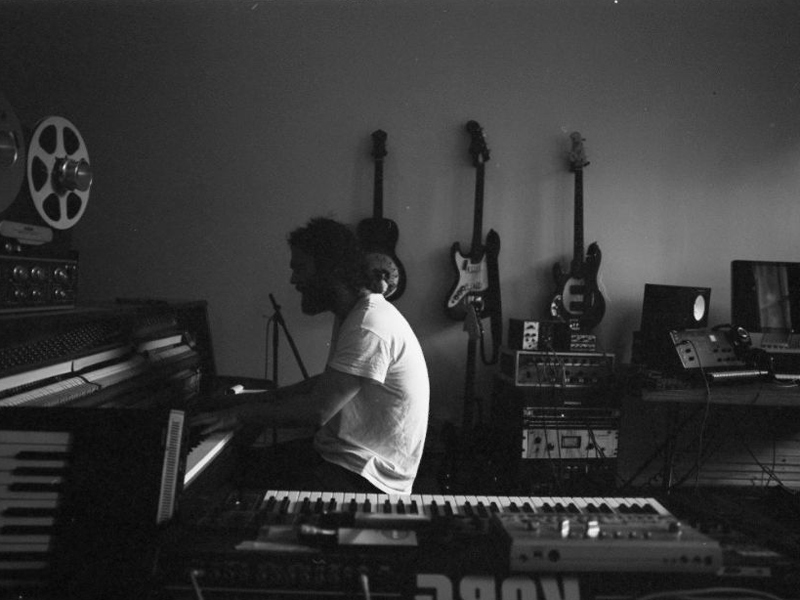 Nick Murphy (whom you may know better as Chet Faker – he of No Diggity, Talk Is Cheap, Gold and several other adored ditties) has released a new song through his website nickmurphymusic.com.

Entitled Fear Less, it builds and cracks with electronic detail and heavy synths, and we’re getting a distinctly Radiohead feel.

The musician has formally ditched the Chet Faker moniker and will write, produce, record and perform under his real name – and that latter part is happening sooner than you may think. Murphy has been announced for the 2017 St Jerome’s Laneway Festival. He’s only the second act the popular fest has revealed (the first being A.B. Original, who’ll also host the event), although the whole bill will be announced early tomorrow. 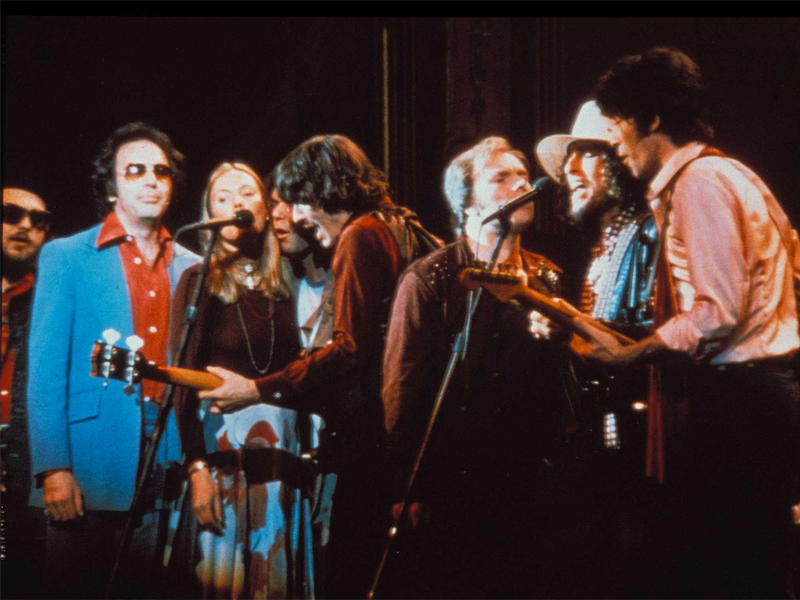 Review: The Band, ‘The Last Waltz’ 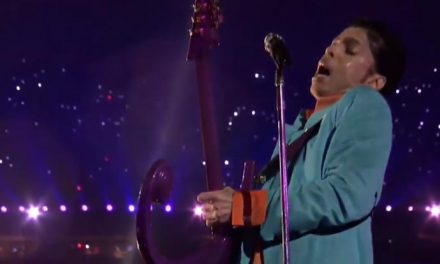 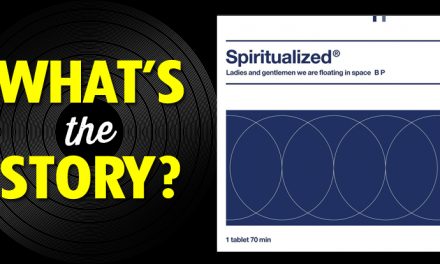 What’s the story?: Spiritualized, ‘Ladies and Gentlemen We Are Floating in Space’ (1997) 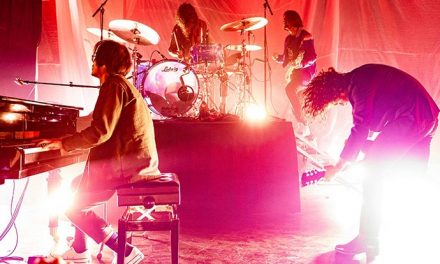 Gang of Youths @ The Forum – gallery