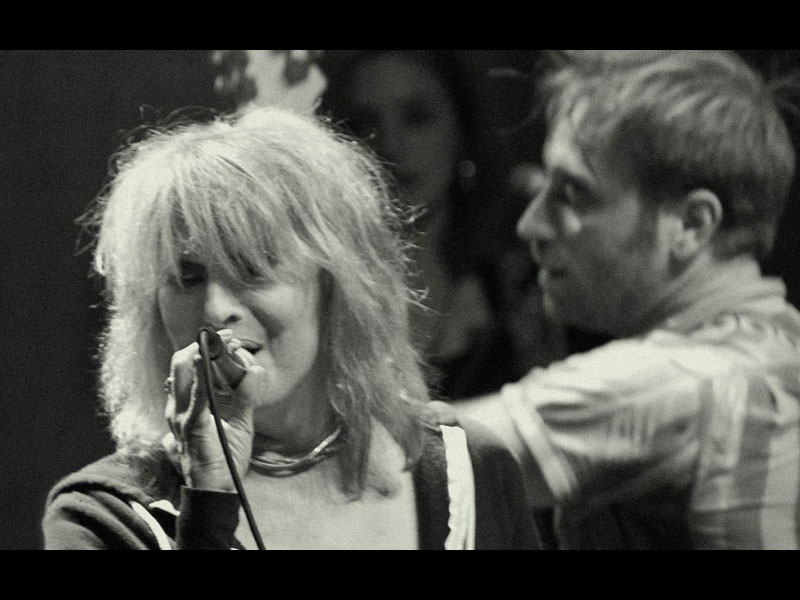 Chrissie Hynde has teamed up with the Dan Auerbach for the new Pretenders album Alone, which is due out next month.

The album was recorded at the Black Keys’ man’s Easy Eye Studio in Nashville and sees Hyde backed by a team of musicians she describes as “real people playing real instruments”.

The record also features an immediately recognizable cameo from legendary twanging guitar hero Duane Eddy. “As soon as you hear one note you know who it is,” says Hynde. ‘I don’t get real excited about vintage guitars and stuff, but I do if someone else is playing them that brilliantly.”

Alone was originally conceived as a follow-up to Hynde’s 2014 solo album Stockholm, but as its songs and sound took shape, she felt the collection was better suited to being a Pretenders record, the first since 2008’s Break Up The Concrete. 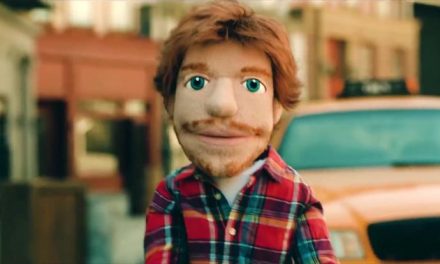 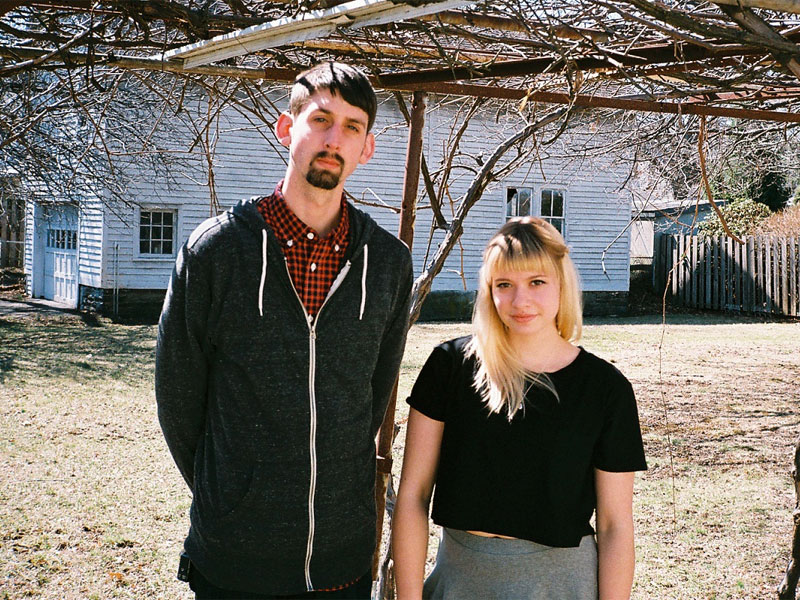 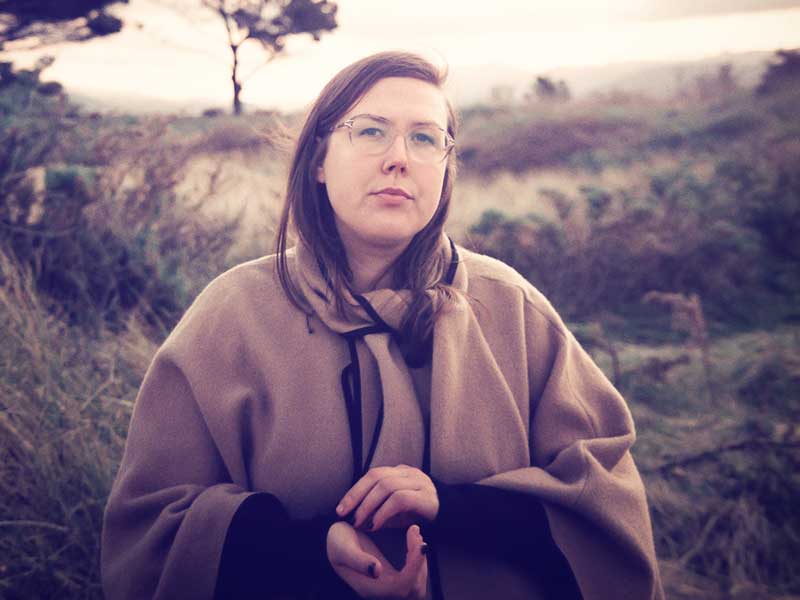 Sophomore set from Nadia Reid due in March