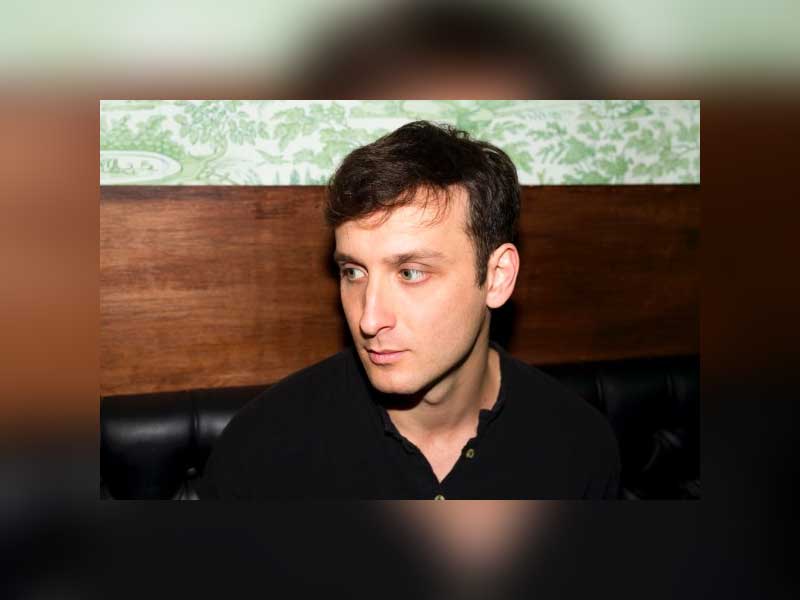 Steez has remixed D.D Dumbo‘s Brother – and it’s a doozy.

Otherwise known as Oliver Hugh Perry, Dumbo won APRA’s Song of the Year last year (for the magical Satan), and now one of his other tracks from Utopia Defeated, Brother, has been given a reworking.

If you like the sound of that, you can catch Dumbo on his Australian tour – and he’s just announced the supports.

Joining him on the East Coast will be Jonti, in Perth you’ll get Lower Spectrum, and Adelaide will play host to Jesse Davidson.

It’s not too late to get tickets – everything kicks off next month. 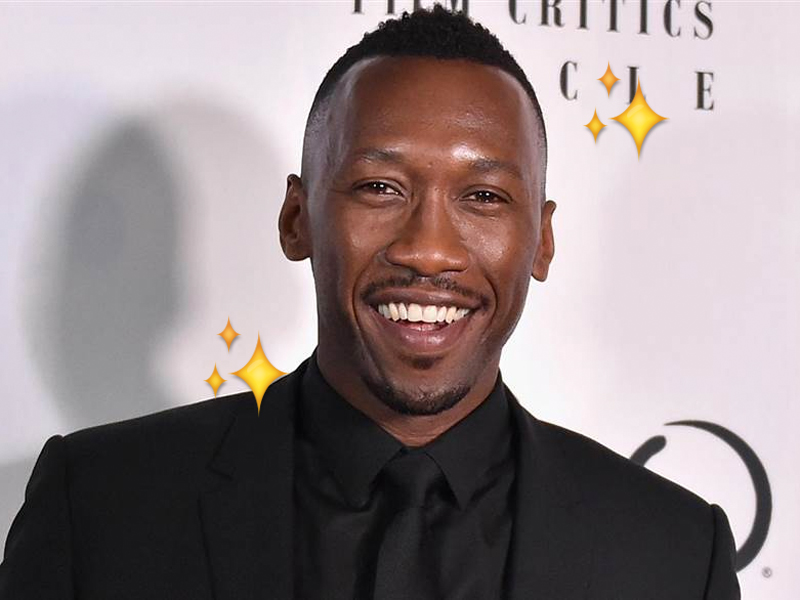 9 things we learned from the ’17 Oscars 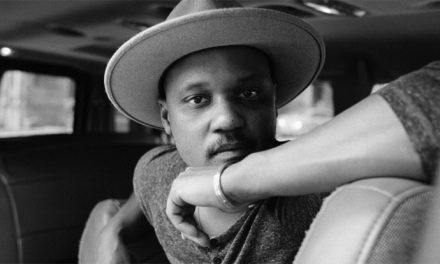 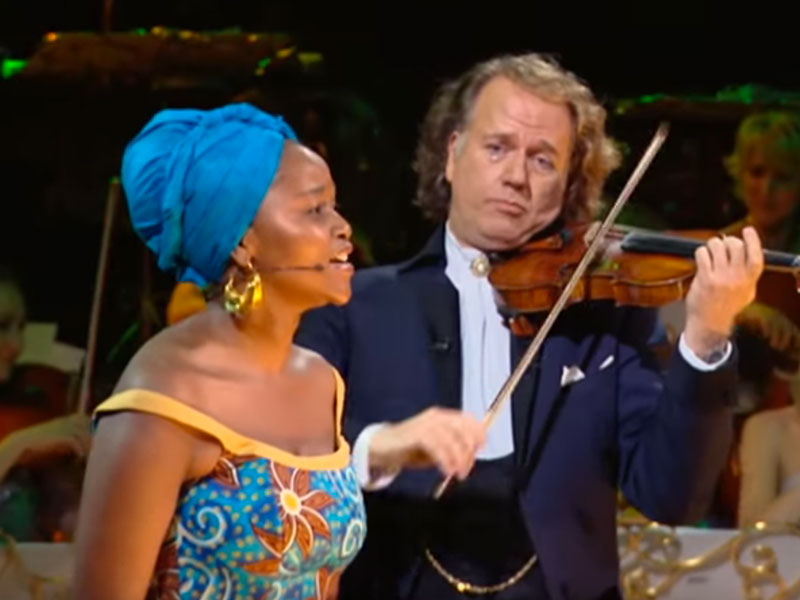 Around The World With André Rieu 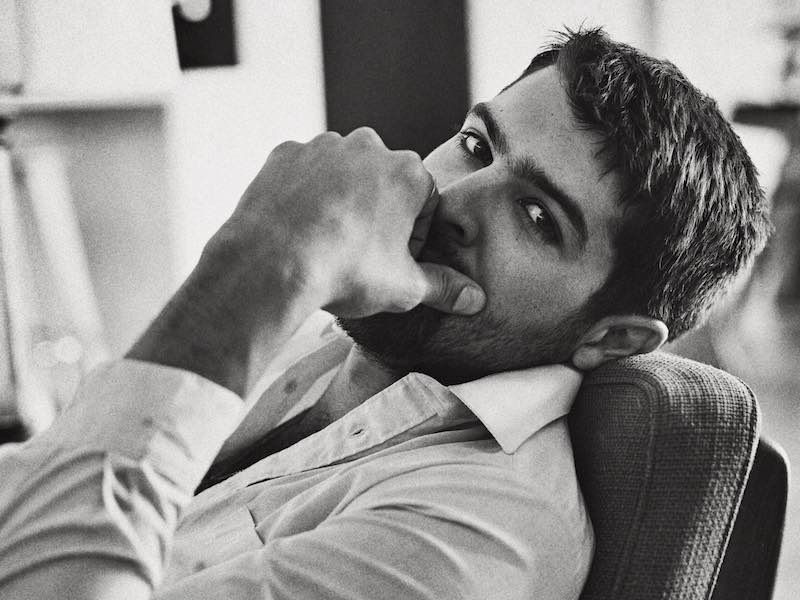