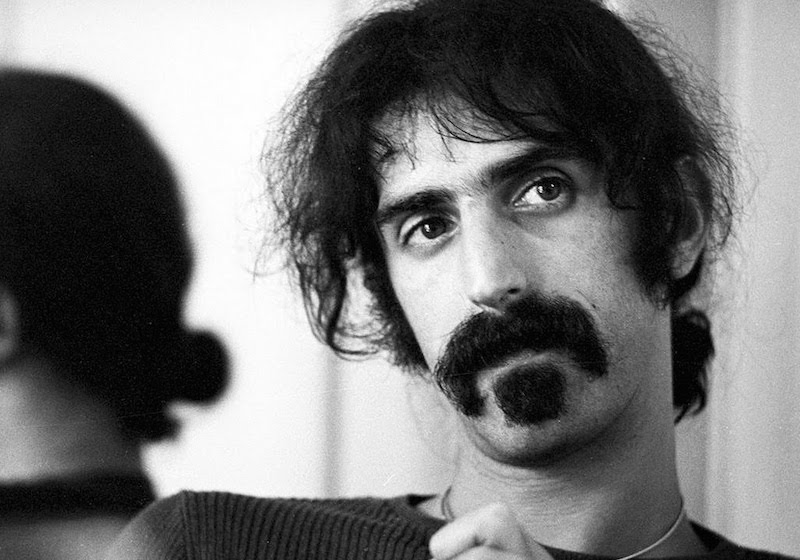 With more than 100 albums to his name, exploring the music of Frank Zappa can be a daunting prospect. However, a new compilation ZAPPAtite – Frank Zappa’s Tastiest Tracks aims to make that task a little easier by offering a beginners’ guide to the great rock maverick, who died in 1993.

The 18 track collection is due out in the US on September 23 – release dates are still to be confirmed in this part of the world – and brings together some of Zappa’s best known compositions, from his early freakouts with the Mothers Of Invention, through his satirical pastiches of the 70s and on to his symphonic suites of the latter stages of his career.

ZAPPAtite was compiled by his son Ahmet and Zappa archivist Joe ‘Vaultmeister‘ Travers and includes favourites such as Dirty Love, Dancin’ Fool, Valley Girl, Bobby Brown Goes Down and Trouble Every Day.

“This isn’t a greatest hits album as Frank didn’t really have ‘hits,’ per se,” says Ahmet Zappa. “Nor is it a ‘best of’ since that would be an impossibility to fit so much awesome onto one disc. It’s a veritable smorgasbord of musicality for the curious and a buffet of favorites for the fans.”

Meanwhile, stay tuned for news on the DVD release of the documentary Eat That Question: Frank Zappa In His Own Words, which premiered last month at the Melbourne International Film Festival. 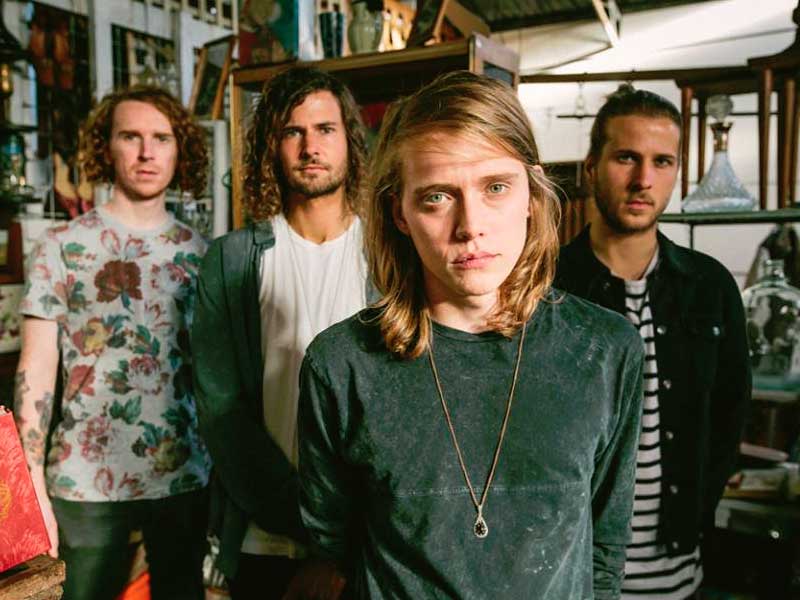 The Getaway Plan to tour Australia 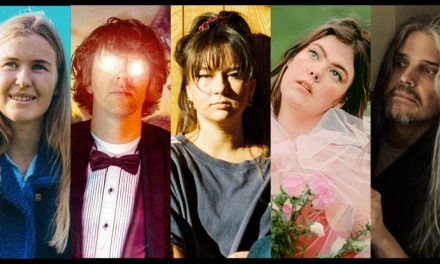 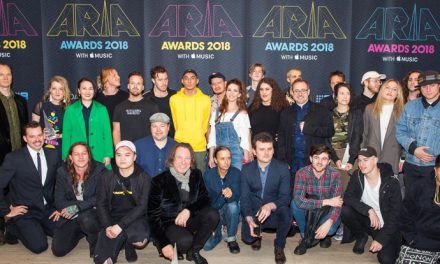 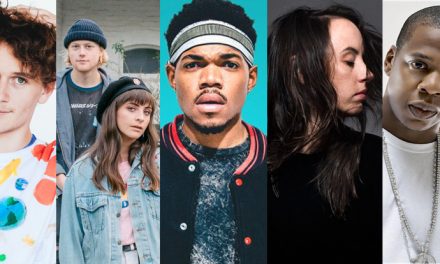