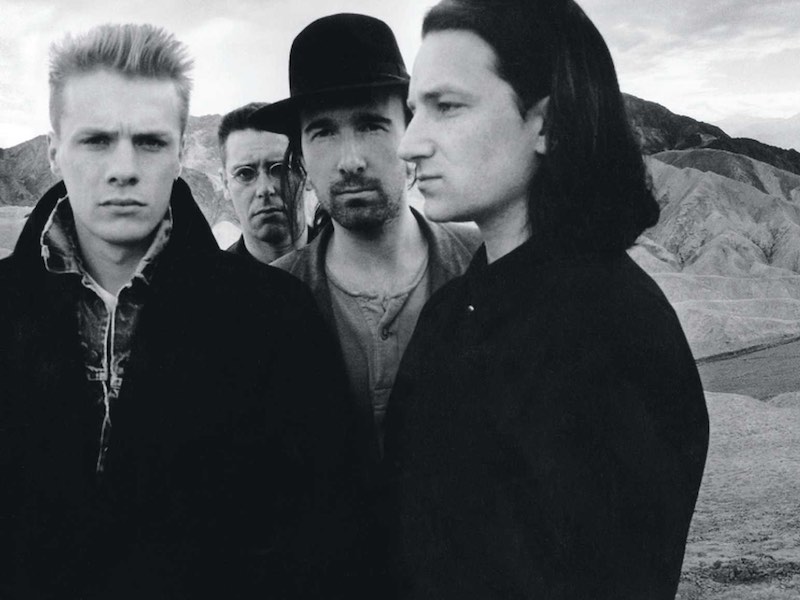 Deluxe anniversary treatment for U2 classic The Joshua Tree

A special 30th anniversary edition of the seminal U2 album The Joshua Tree will be released on June 2.

As well as the original 11-track album, the super deluxe collector’s edition will include a live recording of The Joshua Tree Tour 1987 Madison Square Garden concert, rarities and B sides, and an 84-page hardback book of previously unseen personal photography shot by The Edge during the original Mojave Desert photo session in 1986. In addition, the collector’s version will feature new 2017 remix of tracks from the record by the likes of Daniel Lanois, Jacknife Lee and Steve Lillywhite.

Released on March 9 1987, The Joshua Tree was U2’s fifth studio album and included the hit singles With Or Without You, I Still Haven’t Found What I’m Looking For and Where The Streets Have No Name. The record topped the charts around the world, going on to  sell more than 25 million copies.

The super deluxe 30th anniversary editions of The Joshua Tree will be available on both vinyl and CD; it will also be available as 2-CD edition, with the second disc featuring the live concert. 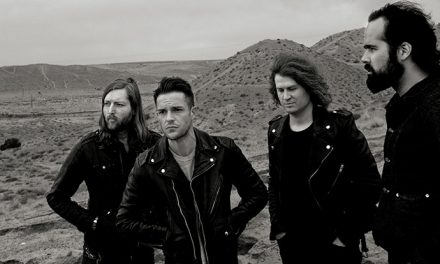 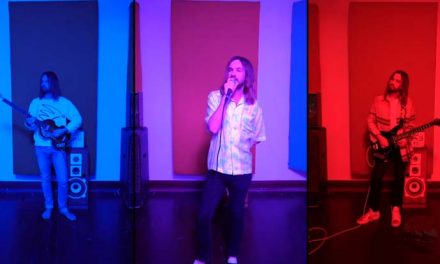 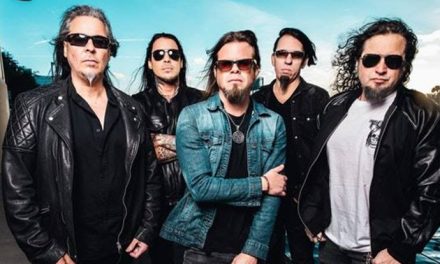 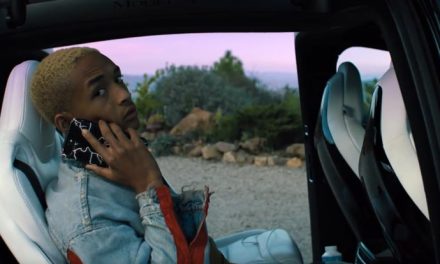 From one Icon to another – WIll Smith copies son’s vid