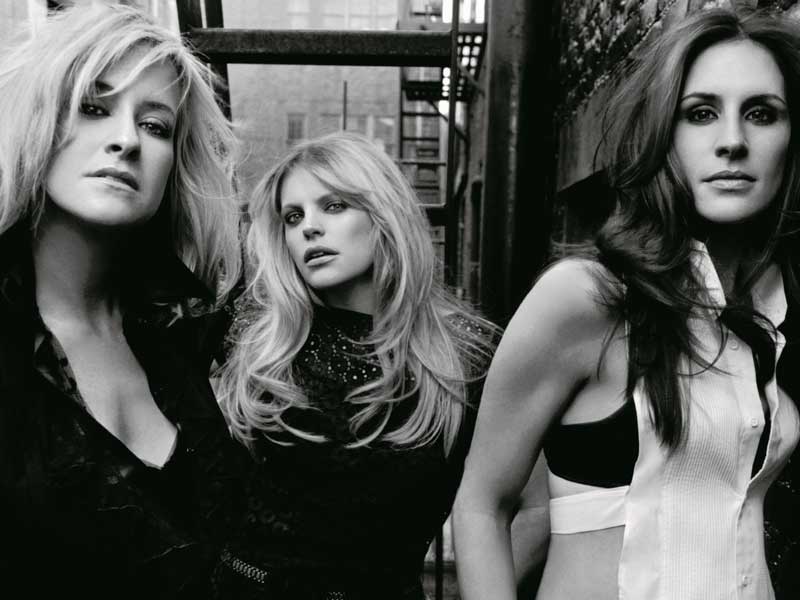 Dixie Chicks returning Down Under

The Southern Hemisphere’s biggest International Country and Roots Festival will play host to the Dixie Chicks’ first Australian visit in over 10 years.

Because 2017 is the 10th Anniversary of the festival, and we want to deliver the best possible line-up for the CMC Rocks audience, we made the tough decision to move the festival dates back by two weeks to make it happen. We are all about the country music fans, and we want to make sure that 2017 exceeds expectations and is the biggest celebration to date! It wasn’t done lightly and we know some fans will need to rearrange their plans, but there is plenty of time to do that. Let’s face it, who doesn’t want to be there for the triumphant return of Dixie Chicks to OZ. We are stoked that it is CMC Rocks QLD that can deliver this and make sure it continues to be Australian Country Music’s wildest party weekend!

We’re confident that with Dixie Chicks headlining, and our incredible full artist line-up to come, fans will be able to refocus on the upcoming 10th Anniversary CMC Rocks. We have no doubt that it’s going to be the best year yet.”

Tickets go on pre-sale next Wednesday, with the general public getting a chance to grab theirs the following Monday. 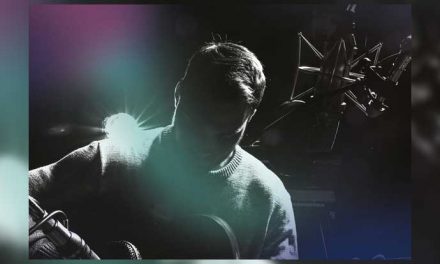 Asgeir will record your requests on vinyl 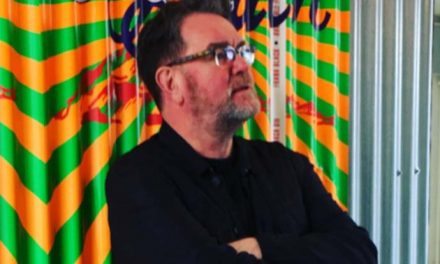 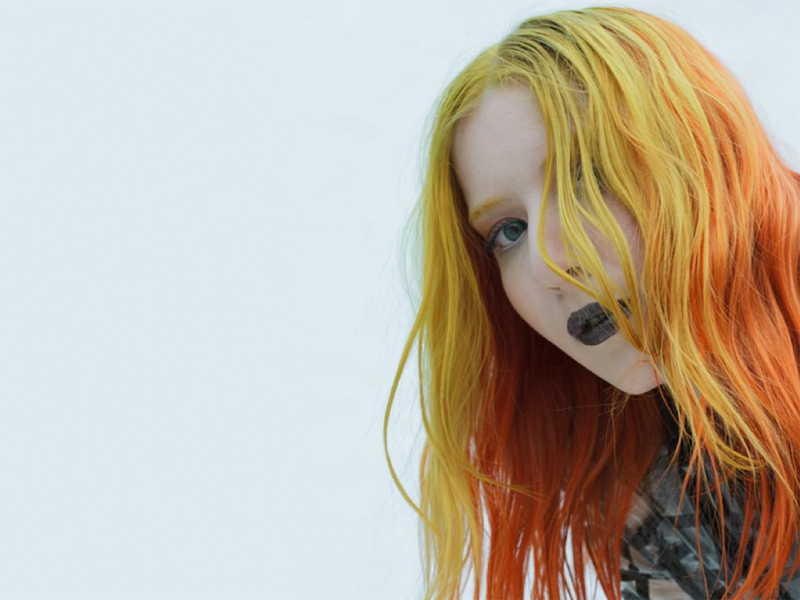 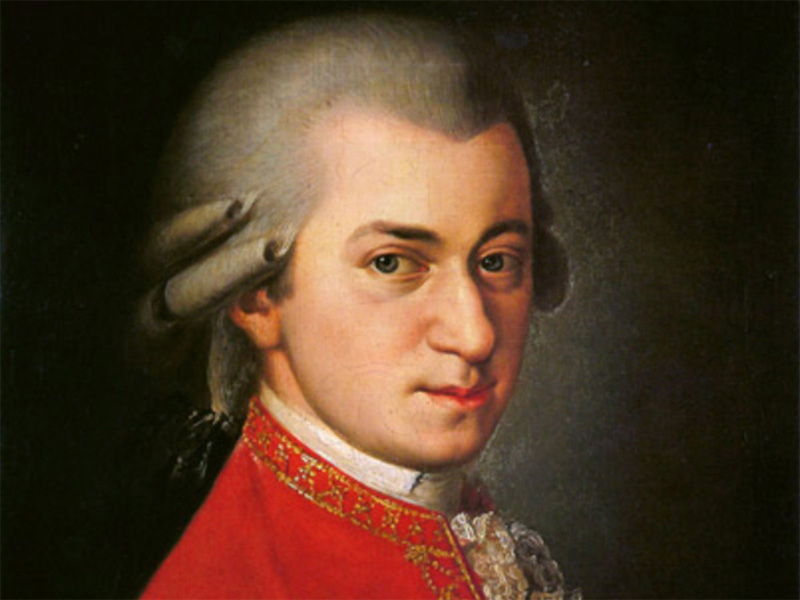