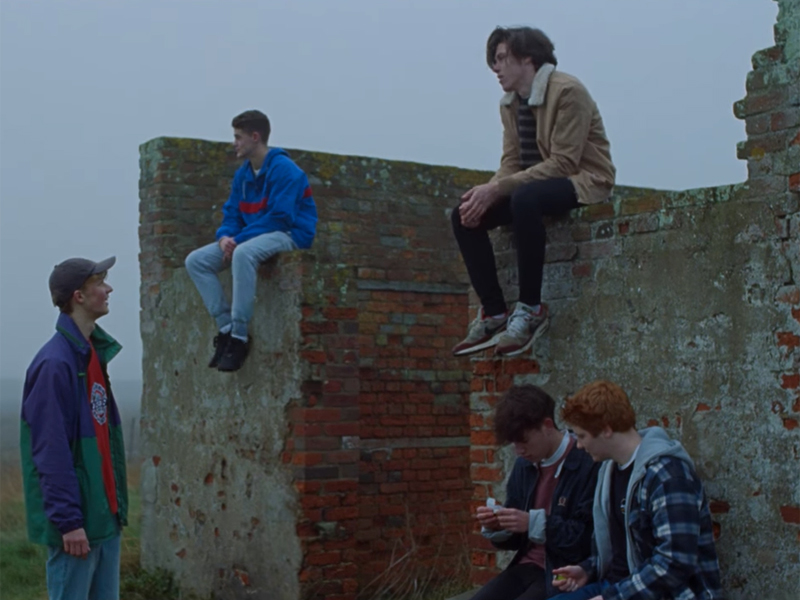 Ed Sheeran’s moving single Castle On The Hill now has its own official clip, shot in Sheeran’s home town of Framlingham, Suffolk and following a coming-of-age tale.

Along with Shape Of You, these first two singles from the musician’s upcoming album ÷ (divide) have made streaming history; Sheeran is the first first ever artist to land the top two spots on both the Australian and UK charts with brand new tracks. The songs have held steady in their spots for two weeks in a row.

Watch Castle On The Hill below, and pre-order ÷ (divide) from JB Hi-Fi now. 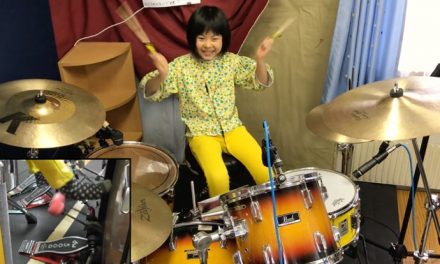 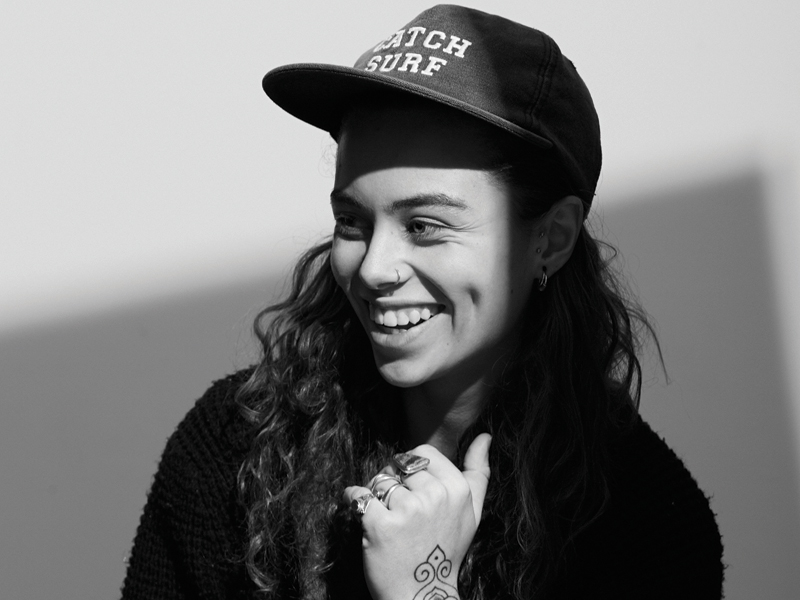 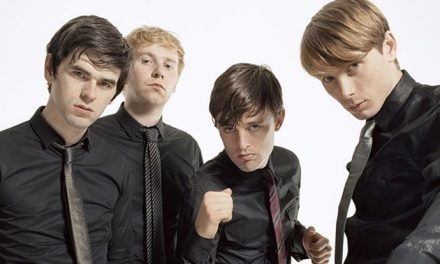 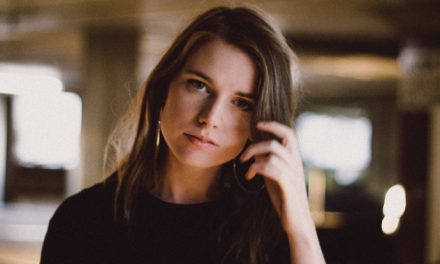