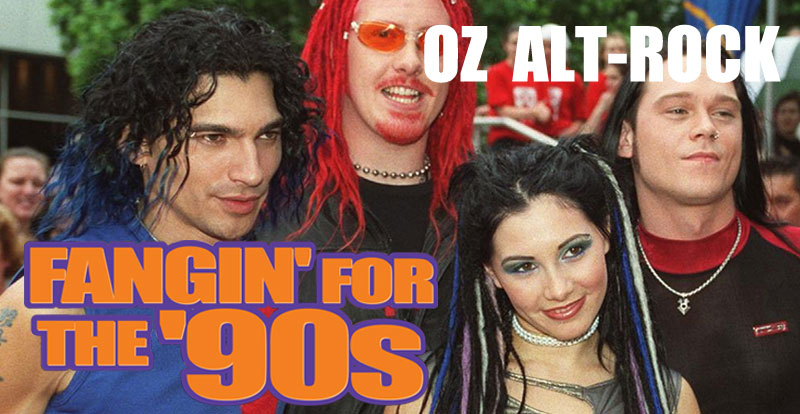 Our great southern land wasn’t resting on its laurels during the ‘90s; rather, it produced some incredibly enduring alt-rock, with the likes of Killing Heidi, Powderfinger, Regurgitator, The Living End, and beloved mainstays-to- this-day Nick Cave and the Bad Seeds participating in a bountiful epoch of truly lasting brilliance.

Regurgitator, ! (The Song Formerly Known As) 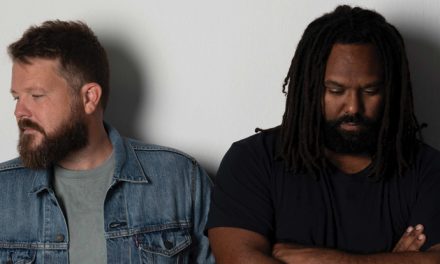 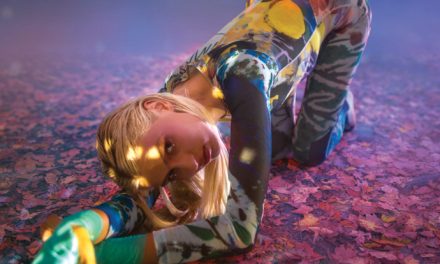 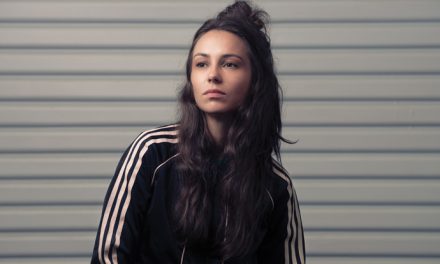 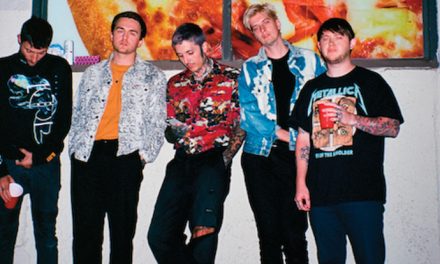