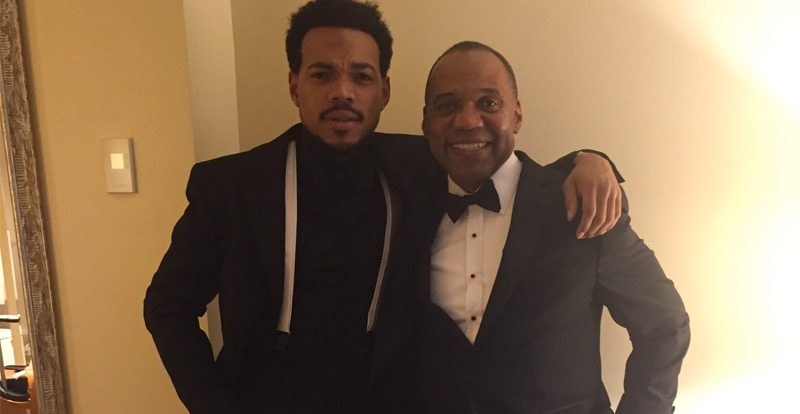 In celebration of Father’s Day, here are five songs by men who respect and adore their fathers so much, they just had to involve them – in some capacity – in the making of their music.

“You know, I could never be more proud of anything in my life than I am of you, and what you’ve done,” says Ken Williams-Bennett over the phone to his son, Chance the Rapper, in the opener to Everything’s Good. “Chance, you have done remarkable and wondorous things! Just keep doing what you’re doing. I am very, very proud of you.”

Million Times Alone is the closing track to beloved Adelaide band Bad//Dreems’ most recent album Gutful. Back in August when it came out, Alex Cameron told us that the saxophonist on the song, Keith Wilson, is the father of drummer Miles Wilson… and Alex’s old music teacher: “Keith’s a trained musician, a jazz musician, and he came in and he had all these charts; Miles had given him the song and he had all these charts that he’d written out,” Cameron said. “He was like, “I think the song’s in F, but then this part seems to modulate to C, and there’s this sharp bit in the melody here,” and I’m like, “Keith, we don’t operate on these levels, just play!” Read the full convo here.

Quite aside from the fact that Ben Folds’ father adorably calls him “Mr Ben”, there’s a lot to love in the voicemail Folds uses as the spine for his track Your Most Vaulable Possession. “Um, just laying here in the bed half-awake, half-asleep, thinking about you,” Folds’ dad begins as cool jazz chords and a ride cymbal start up the jam. “I was wondering if you were looking after your most valuable possession: your mind.”

Dreadfully talented dream-psych-pop dude Jarrow (Dan Oke) asked his father to play saxophone on a track from his recent album 2003 Dream – single Cube. Apparently Mr Oke got it done in one brilliant take.

Drake has never shies away from revealing the rocky nature of his relationship with father Dennis Graham, who left his mother when Drake was just a li’l baboot named Aubrey. But on 2103 album Nothing Was The Same, Drake’s raps showed a reconciliation with his dad, and the latter ended up starring in the video for Worst Behaviour. Pretty pimpin’.

Thanks Dad for raising me right. Look at us all fancy for the White House. I ain’t even wearing a hat tonight #BlackBoyJoy pic.twitter.com/cCnHJL9EFP 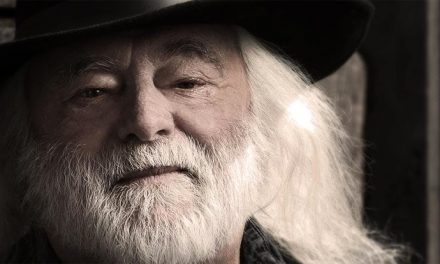 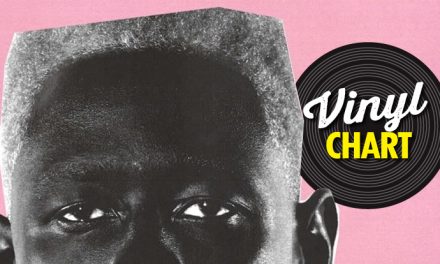 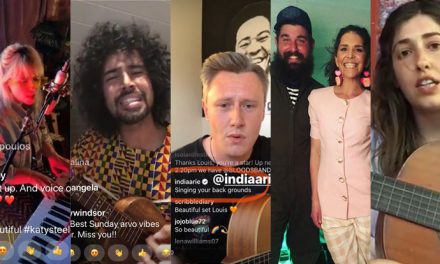 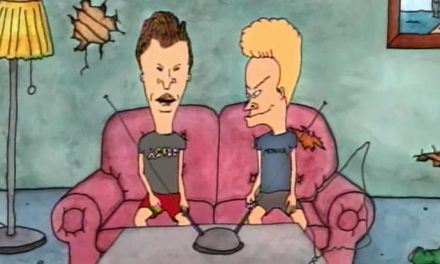