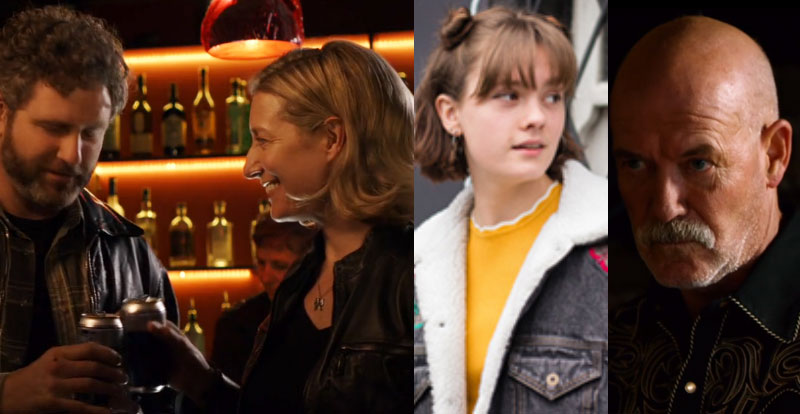 When you hear the name ‘Deanna’, do you immediately think of that barnstorming, gothic, junkie-lovesong by Nick Cave & The Bad Seeds? Same here! And does this character’s nickname, Dee Dee, call to mind the Ramone of the same name (RIP)? Ditto. Sounds like Mint Condition would be right up your alley, then!

The fact that the logo for Audrey’s Mint Condition record shop shares a colour palette with The Clash’s album London Calling speaks volumes in terms of the attention to detail on display throughout this series. Every time those end credits scrolled in – and, lets face it, 11 minutes is an easily digestible chunk; even if you’re skiving off home-schooling duty – we just had to find out more about what drove Mint Condition‘s music-obsessed characters and how their lives (remember those?) would unfold. Cue next episode.

Watch the trailer below:

A tip while watching Mint Condition: it doubles as a super-fun game of Name That Tune (remember, it exclusively showcases Melbourne talent) and Spot The Artwork; the records on display inside Audrey’s record store are by local Melbourne bands as well. In the first episode alone we heard/spied music by REMI, Jade Imagine, Courtney Barnett, Cookin’ On 3 Burners and The Teskey Brothers. Keep an eagle eye out for product from iconic Melbourne labels including HopeStreet Recordings, Milk! Records, Northside Records and Pieater Records.

Mint Condition was shot in and around Fitzroy’s Oh! Jean Records with other locations including Bakehouse Studios, Red Betty Bar and PBS FM HQ. Ep 1 also transports viewers to a Charles Jenkins gig – waaaaaaaaaaaah, we miss gigs SO MUCH!

(Warning: clapping eyes on Fitzroy’s vibrant laneway street art plus live venues – in operation, with punters mingling and rubbing shoulders – while in lockdown may cause feelings of ennui.)

“Even though we are all currently in lockdown, we want to bring that passion for local music to the audience while we are unable to go out and be a part of it,” the show’s co-producer and music supervisor/PBS FM announcer, Lyndelle Wilkinson, explains. “Melbourne is the live music capital of the world, with usually hundreds of gigs on weekly, so right now we have a huge opportunity to showcase this incredible community and comfort each other with what we have and remind ourselves how lucky we are. I hope the audience is hungry for it and will be inspired to get out and support local artists when things return to normal.” 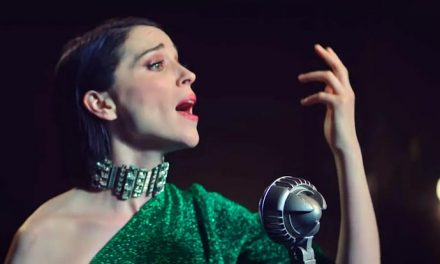 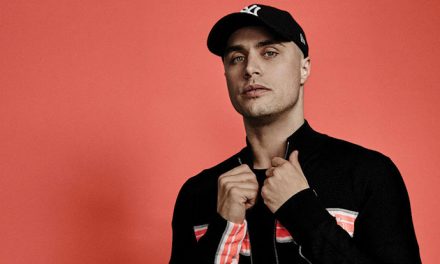 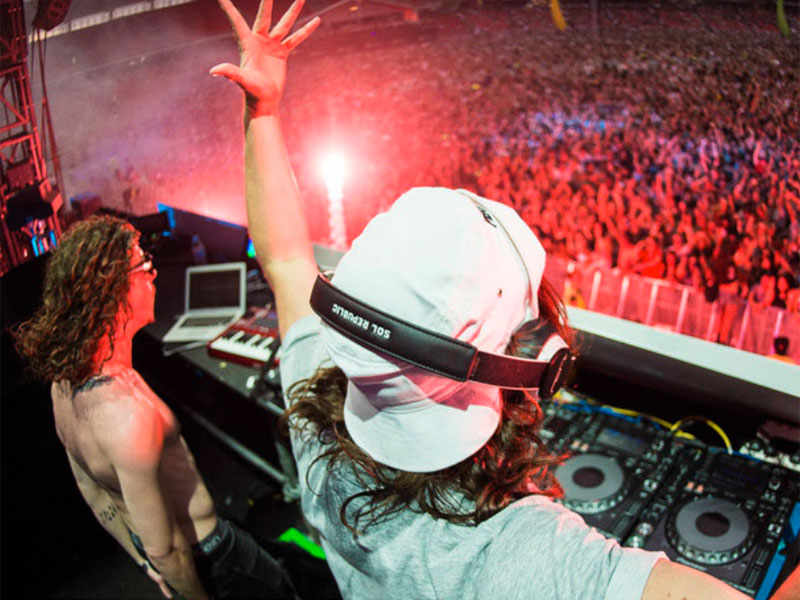