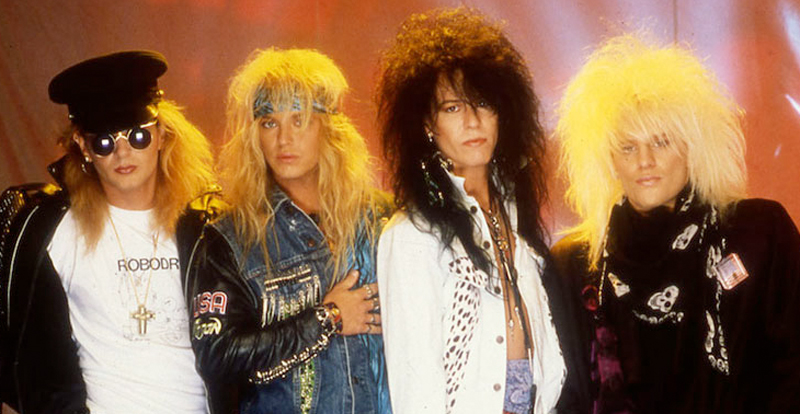 The ’80s produced some incredible bands – and then there are these five, now only to be found entombed in cardboard boxes hidden away in dusty attics or propping up inadequate shelving at your local charity shop.

“I never meant to be so bad to you/ One thing I said that I would never do,” went the opening line of English prog-rock ‘supergroup’ Asia’s chart-topping Heat of the Moment. The song was probably a strong contender for rock mix car cassette track of the year in 1982. According to Wikipedia, the band has featured some 27 different members and released a whopping 14 albums that only long-haired warehouse storemen called Nigel have bought.

Hair metal? Poodle rockers? Glam metal? Whatever they were classified as, this is a band that wrote two of the worst songs in history: Unskinny Bop and Every Rose Has Its Thorn. A drug-affected Mandrill holding the guitar upside down could’ve written C.C. DeVille’s guitar solo on the latter. With musicianship akin to that of a Year 8 school music room, it’s little wonder that when asked what killed metal, Ronnie James Dio replied, “Poison.”

Another ‘supergroup’, Bad English were comprised of former members of Journey plus vocalist John Waite. The ensemble were only ever going to produce one type of music when they drove their brightly coloured Ferrari Testarossas into a Los Angeles recording studio in 1988: power ballads, to fit every mood. Providing a soundtrack for middle class college kids to fall in and out of love to, Bad English only recorded two albums before even they realised the band was a bad idea.

With permed blonde hair exploding from their crowns like foliage on a coconut palm, leather wrist bands, arctic white smiles and scarves tied around microphone stands, Europe punished the world with The Final Countdown and a riff that, like a chronic sinus infection, will stay inside your head for days. With such classics as Cherokee and Rock the Night, and led by a seemingly 13-year-old frontman, they still continue to thrill audiences, in Sweden, to this day.

Although synonymous with the New Wave of British Heavy Metal in the early ‘80s, Saxon – unlike contemporaries Iron Maiden – couldn’t quite reach the stadium-sized gigs and global following, mainly because the music they produced wasn’t particularly good. Led by a singer named Biff Byford, the band also have to carry the ignominy of being the primary influence for legendary mock-rockumentary This is Spinal Tap.

You may or may not be delighted to know the five-piece are still going strong, and will release their 24th studio album Carpe Diem this year. Check out the 1983 smash The Power and the Glory below, and below that, their new single The Pilgrimage. 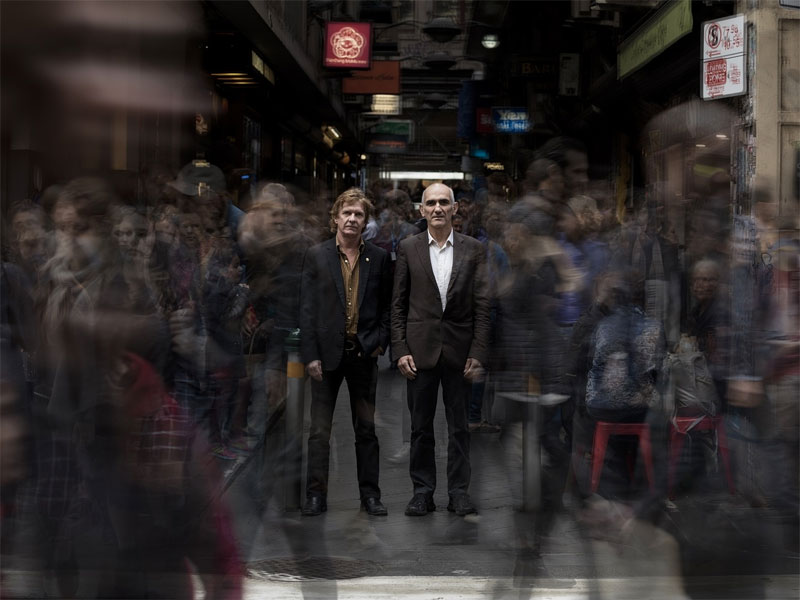 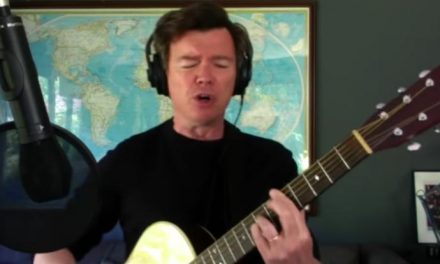 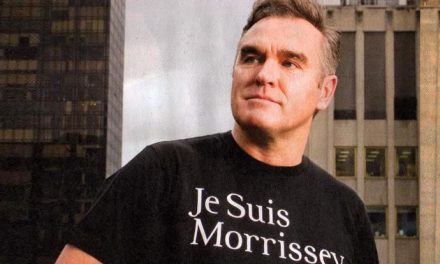 11 song titles that namecheck other musos 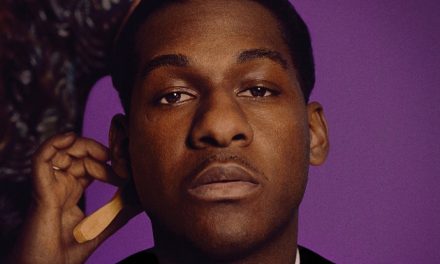