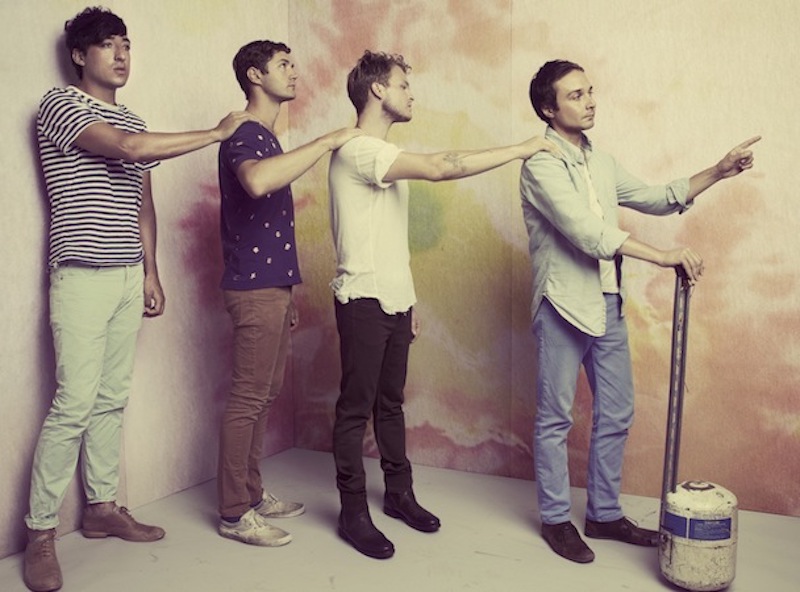 Not known for their prolific output in the studio, Grizzly Bear’s last album was 2012’s Shields. The band reconvened in 2015 to record a follow-up and, almost two years later, the first single Three Rings from the as yet untitled new album has been released.

While Grizzly Bear have been teasing new music through short clips accompanied by psychedelic visuals on their website for the last month, no release date for the album has been announced.

Check out the excellent Three Rings below. 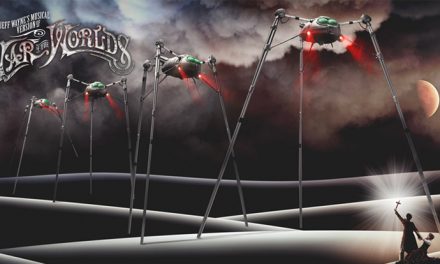 Two’s Company: Double vinyl albums you should own (PART 2) 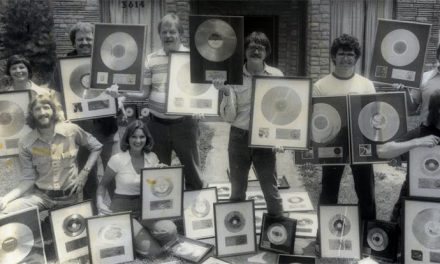 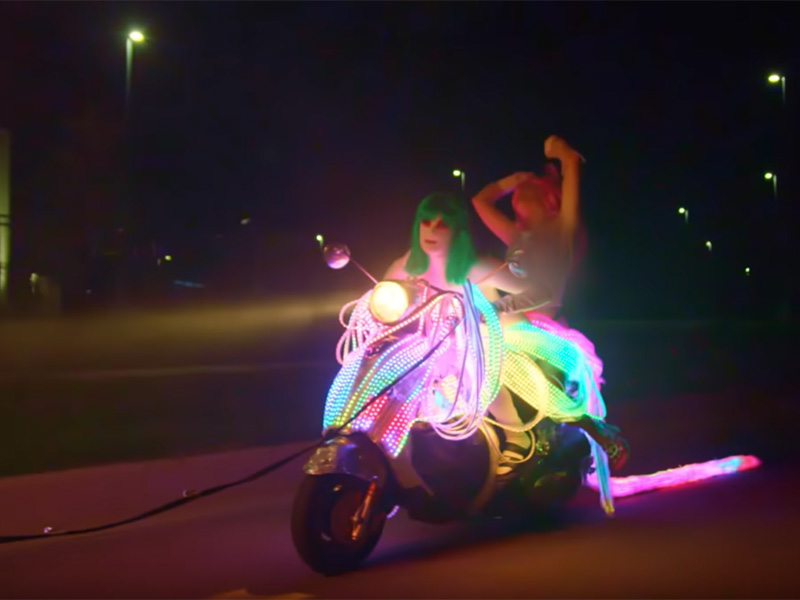 New clip from The Flaming Lips 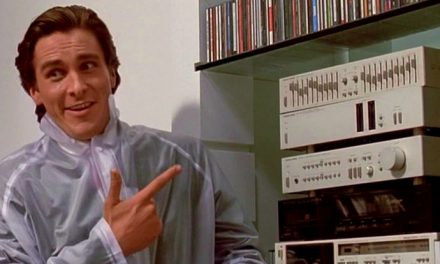