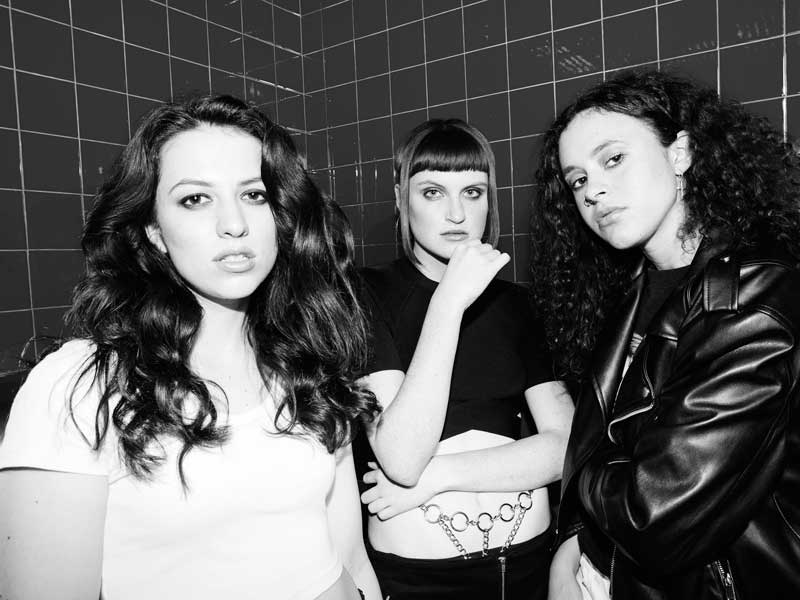 On the eve of their first ever US TV appearance, highly-regarded Los Angeles girl-pop trio MUNA have confirmed details of their debut album.

Due out on February 3, About U will include the singles Winterbreak, Promise and the just-released Loudspeaker, which the group will perform on The Tonight Show Starring Jimmy Fallon, which will air tomorrow evening (November 8) in this part of the world.

MUNA is made up of Katie Gavin (lead vocals/production), Naomi McPherson (production/guitar/synths/vocals), and Josette Maskin (lead guitar/vocals), who have recorded, written and self-produced all of their own music to date. However, About U will feature additional production, programming and mixing by Dan Grech-Marguerat (Halsey, Lana Del Ray, Regina Spektor). 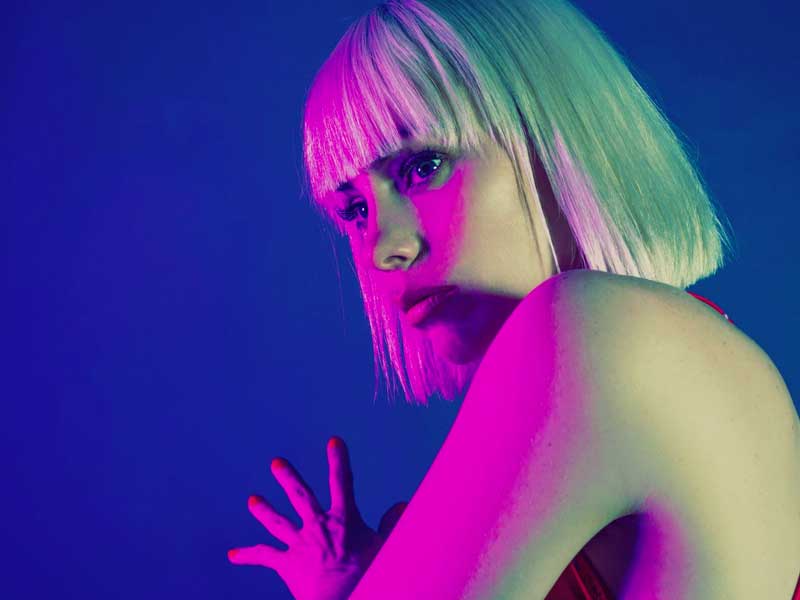 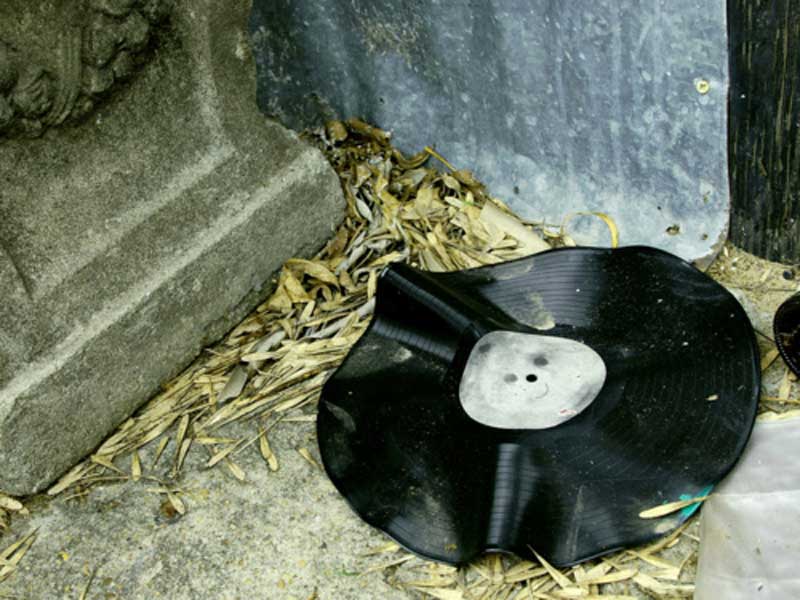