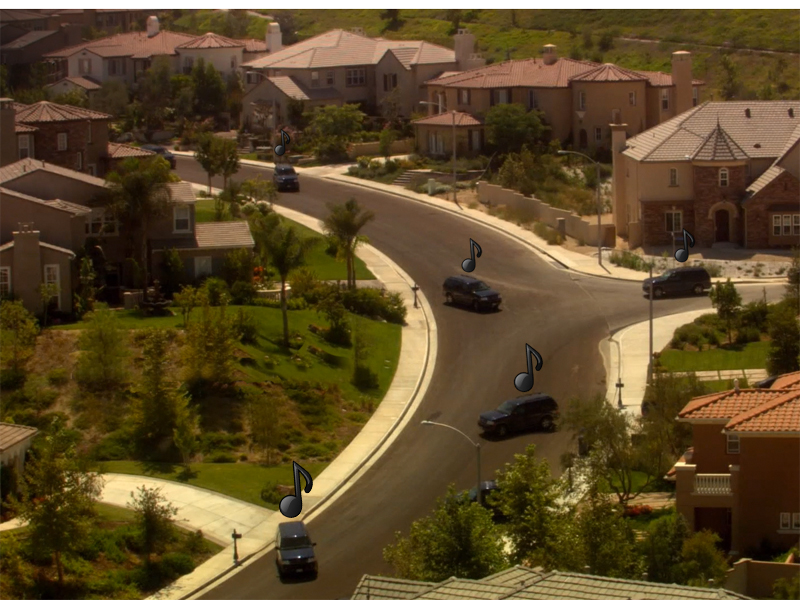 It’s Boxing Day! And although we don’t know the definitive origins of the naming custom, we do know one thing: we like little boxes on the hillside.

In the first season of Mary Louise-Parker’s hit show Weeds, the original Malvina Reynolds version of Little Boxes is used for the opening credits. But in seasons two, three and eight, the showmakers invited a sparkling array of musicians to cover the tune for the sequence. The simplicity of the track lends itself to a wonderful spectrum of interpretations; here are our favourites.

The revered English musician lends a quirky, plucked sweetness to the track, using only his voice and a few simple twangs of the guitar.

Californian indie folk quartet The Mountain Goats turn the track into a gently jaunty romp. FYI, that’s lead singer John Darnielle holding a wombat whom he met at an animal sanctuary in Perth.

Folds delivers a characteristically poignant version with slowly falling chords and the clever use of some sweet semitones.

Like Folds, Spektor relies on just her voice and the piano, but she messes with the chord structure even more; in the middle she rolls down to the lower registers for a thrilling conclusion in the last phrases.

The inimitable voice of American singer-songwriter and film score composer Randy Newman is the perfect vehicle for the song’s prodding lyrics.

Billy Bob gets his hoedown on in this “countrified” (thanks Miley) iteration – I’m pretty sure he’s hamming up that accent, but it definitely works.

Piano is the chief leader of Aimee Mann’s meaty version, but there’s also an excellent string section with double bass, shivering mandolins, cello and a rolling snare drum behind it all. 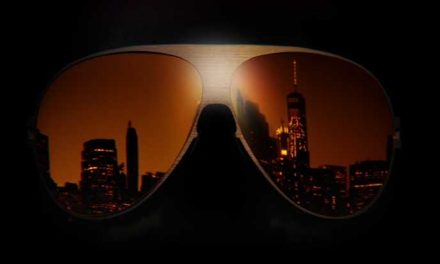