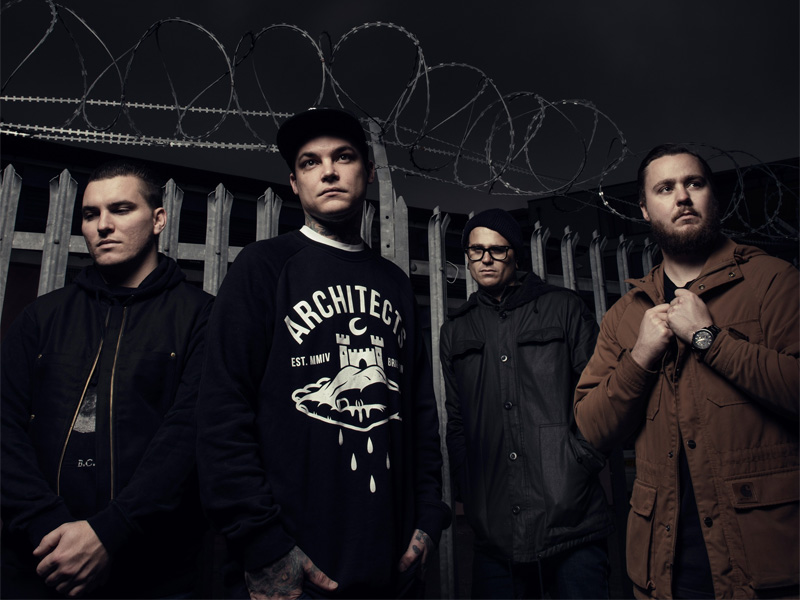 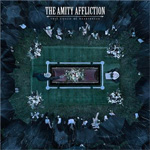 There were more feet in the air than hands as a raucous Melbourne crowd moshed their way through their mid-week blues with The Amity Affliction.

As Newcastle kids Trophy Eyes took the stage, 170 Russell was almost at capacity already. Bouyed by recent radio attention, there was plenty of excitement about catching these up-and-comers live for the first time. While the moshers at the front were lapping up everything Frontman John Floreani said, punters in the middle and back seemed put off by being constantly told to “wake up.” Melbourne music lovers take their gigging seriously; comparing us to a “more woke” Sydney wasn’t doing the band any favours.

Winning us back wasn’t going to be easy, but credit where it’s due: by the time the five-piece got to crowd favourites May 24, Chlorine Eyes and Penfold State Forest, they showed us why they are one of the most hyped young punk bands in the country.

There was absolutely no need for any audience prompting as headlining heroes The Amity Affliction appeared. After opening with I Bring The Weather With Me, frontman Joel Birch’s intentions were clear – he was going to leave everything he had on that stage, as he showed a more intimate side to himself than he had at any other Amity show I’d seen. Nostalgia rang through the venue as we were treated to I Hate Hartley from their Youngbloods (my favourite) era before launching through Open Letter and The Weigh Down.

There was a moment of reflection as Birch dedicated a cover of Ghost Inside’s Engine 45 to their troubled mates, and to recently passed Architects guitarist Tom Searle. It was a nice moment, and something that clearly meant a lot to the band.

Bassist/vocalist Ahren Stringer was at his menacing best; his stage presence and vocal range is what separates TAA from the rest of the industry, and an exuberant rendition Death’s Hand showcased exactly that. The encore was headed by Pittsburgh, which began with one of the best crowd sing-a-longs I’ve heard, and from the look on the band’s faces it was one of theirs too. Don’t Lean On Me and This Could Be Heartbreak rounded out a set of affirmation.

The Brisbane lads have shown no signs of letting go or slowing down over a sprawling 13-year career; their fans are as passionate as ever and every song is created with the live forum in mind. The Amity Affliction are running a one horse race at the top of Australian hardcore.

Tags: 170 Russell, live review, Melbourne, The Amity Affliction, This Could Be Heartbreak 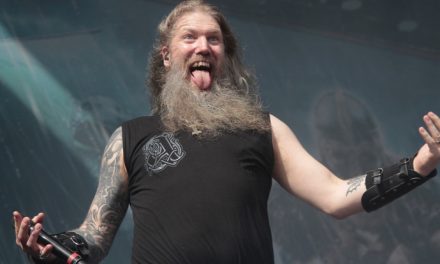 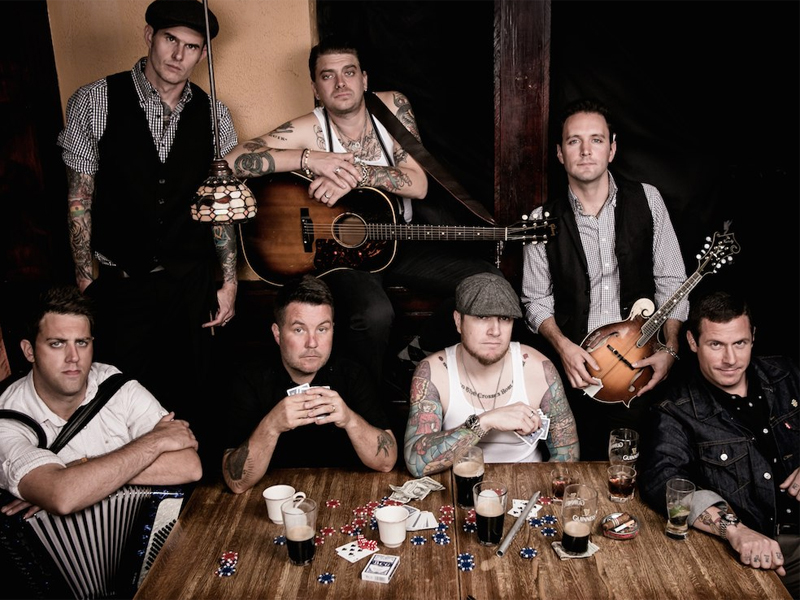 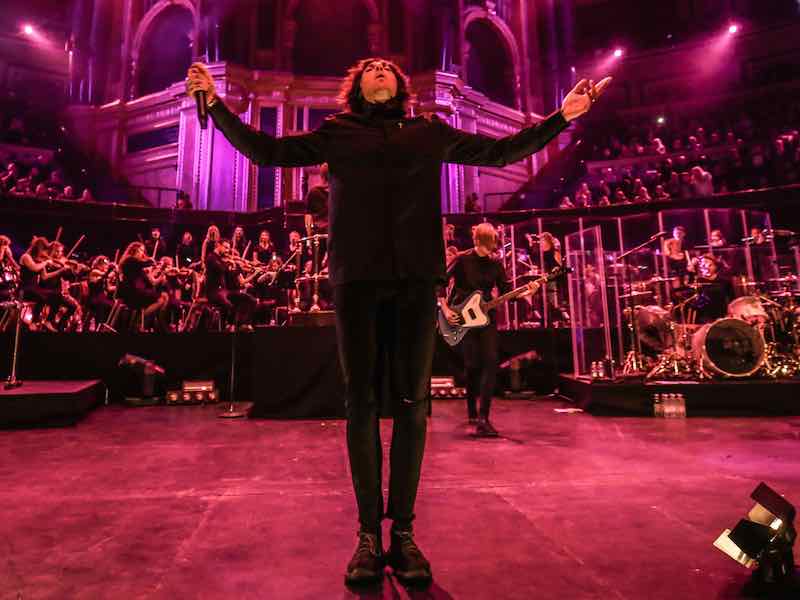 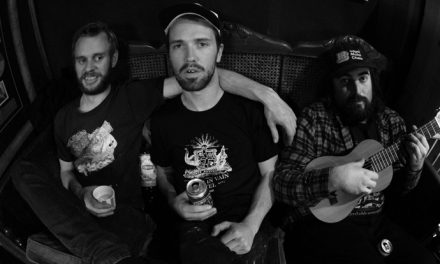