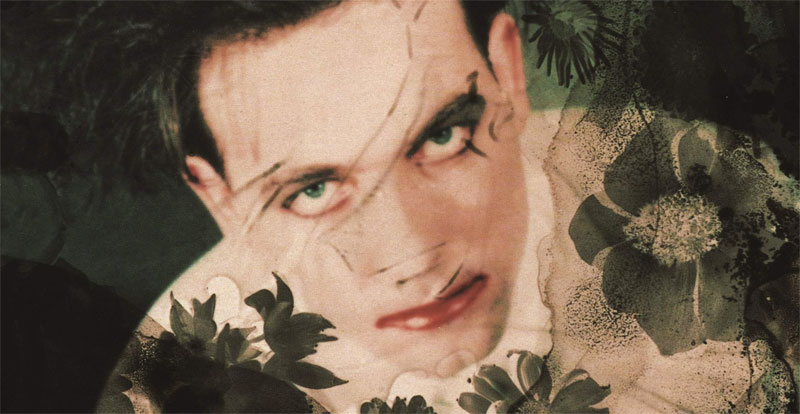 1. Last Friday, May 24, was the opening night of the global premiere of The Cure’s Disintegration 30th Anniversary tour at Sydney Opera House. It concluded with an encore of songs – B-sides and deep cuts recorded during the album in question’s recording sessions – which was widely reported as suffering by comparison with the album-in-full-section of the show. Last night, however, a tweaked version of the setlist – opening with B-sides and deep cuts before Disintegration in full plus an encore comprising Burn, Three Imaginary Boys (the title track from The Cure’s debut album, which celebrates its 40th anniversary this year), and a cover (Wendy Waldman’s Pirate Ships) – ironed out this initial hiccup.

2. At the beginning of the Disintegration-in-full portion of the set, Robert Smith takes his time (the entirety of Plainsong‘s lengthy, half-song-duration, atmospheric synth-led intro, in fact) to peruse the audience, grinning with appreciation for those assembled before him who were successful in the ballot for this fifth and final Vivid LIVE performance (many of whom are clad in similar attire to what they would have worn as Cure-worshipping teens). They’re jumping up and down, madly waving their arms overhead like aircraft signallers, attempting to get a reaction from The Goth Lord.

3. Finally getting to reclaim Pictures Of You from the Angie Hart version that’s used in a TAC anti-speeding campaign ad.

4. The fact that Smith was once quoted as saying, “I have no intention of lugging on at 60. I never thought I’d be doing this at 30. That was my limit. I’ve broken my promise to myself.” He turned 60 in April, is still “lugging on”, and we’re pretty stoked he had a change of heart.

5. Seeing bassist Simon Gallop performing with his hair out at the tail-end of the band’s set, freeing his locks from what one mate refers to as “that atrocious half-up ‘do”. The haunting density and precision of his playing echoes through the Opera House and is particularly arresting while steering us down Fascination Street. He still absolutely rocks those white jeans, too.

6. Watching audience members who are completely transported by the wistful joy of experiencing Lovesong live; couples melt into embraces as we try to remember the names of crushes we thought we’d never forget/get over way back when.

7. Smith’s intricate series of facial expressions – a haughty sideways glance with raised eyebrows here, a nose twitch to rival Samantha from Bewitched there – and rhythmic, flinching, full-body tics throughout Lullaby, each movement necessary to elicit the desired vocal affectation.

8. When the song The Cure contributed to the soundtrack for The Crow, Burn, is introduced as the band’s encore opener, my neighbour in the crowd is absolutely beside herself; post-show she announces, “I’m gonna have a cigarette ’cause it’s 1994 in my body.”

9. To the pair of attention-seekers in the crowd wearing matching novelty glasses with illuminated green frames: soz, but we have it on good authority that no footage of individual audience members was cut into the live stream except for occasional vague silhouettes and applauding hands. (It would have been handy to know this at the start of the set to save us from self-conscious dancing moments and paranoia that closeups of us singing incorrect lyrics could potentially go viral, however).

10. Being part of the crowd for a concert you know is being viewed via live stream by super-fans the world over is a special kinda high. Time to go watch it ourselves and listen out for familiar-sounding crowd hollers we reckon we could claim as our own! 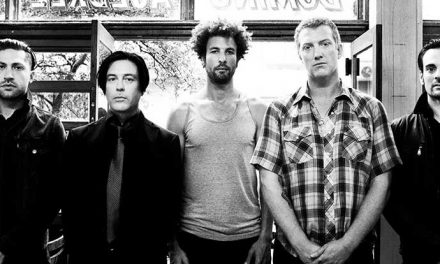 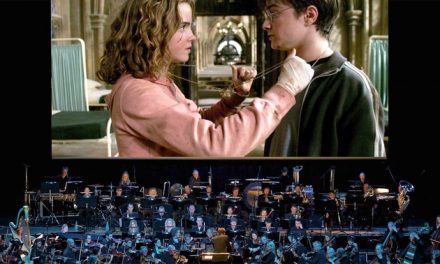 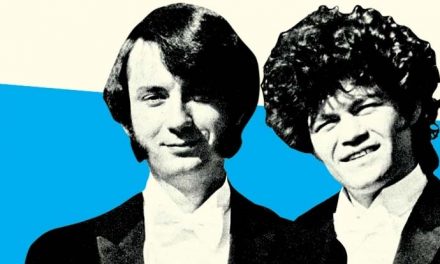