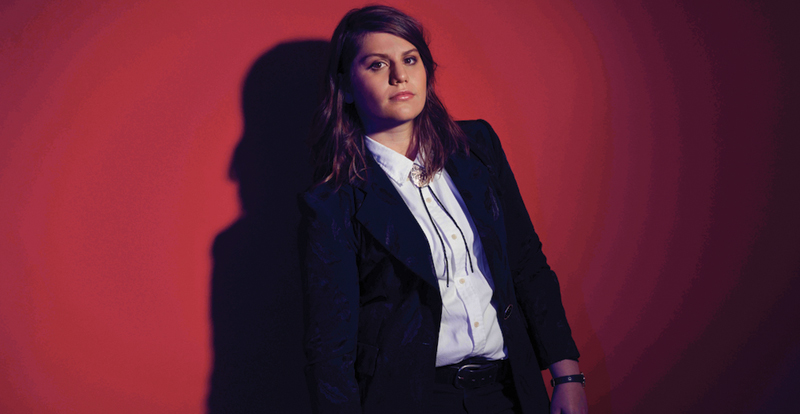 In a recent BuzzFeed interview, Carly Rae Jepsen was asked to rank her own songs. In every bracket where a song featuring saxophone went against one without, Jepsen went with the sax. Where so much of DIY stardom props up guitars, drums, and samplers, honking a great big solo feels more underrated than ever. So it’s telling that before Alex Lahey appeared on Saturday night, The Forum’s PA slotted Run Away With Me, the sax-blaring opener to Jepsen’s E*MO*TION. It foreshadowed the night’s biggest moment. Here to celebrate her second album on the tour’s homecoming night, when Lahey was finally handed the sax during Don’t Be So Hard On Yourself, the crowd. Went. Wild.

With a set almost entirely devoted to The Best of Luck Club, Lahey left no doubt about being one of this country’s most consistent performers. Although she’s not one for super stadium theatrics, stage sprints and flying roundhouse kicks felt unnecessary against Lahey’s steadfast ownership of her place behind the mic. Instead she was the fulcrum around which guitarist Matt Jennings and bassist Rich Bradbeer swung, whirling across stage and through Lahey’s reflections, equally whirling between not wanting a world she’s fought to belong in, and not belonging in a world she’s fought to want.

The energy peeled back for two moments: one, a wall-shuddering crowd singalong to Bachelor Girl’s Buses and Trains, and two, a solemn edition of Unspoken History. There’s an identifiable rhythmic throughline to many of Lahey’s songs – something Lahey herself warily called a “template” in a Reddit AMA in April. But when the live band departed so Lahey and guest of the show Gordi could strip back together, she proved her range.

As on the album, so in the show: this gave way to a second half of shout-aloud rippers, starting with You Don’t Think You Like People Like Me. Again, she zags between external and internal conflict, the friction between pure disdain (Misery Guts) and self-care (Don’t Be So Hard On Yourself) and love as obsession (Every Day’s The Weekend) and precarity (I Haven’t Been Taking Care Of Myself). Yeah, there was a bonafide clap-and-wait encore, but let’s not hold small indulgences against them.

Lahey’s stage setup is a three-dimensional recreation of her album cover. The cover has been both brought into the present while also calling attention to its artifice. Instead of a milk crate with a crow on top of it, there’s a painted cutout of a milk crate with a crow on top of it. Instead of a door to the titular Club, a facsimile of the door is projected two storeys tall on the curtains behind the band. It’s almost if the band has burst through the fourth wall of the album cover and the cutouts are pieces of wreckage; the band cannot be contained by the recording alone. Or is it the other way? A promise to anyone who hasn’t heard the album yet – who hasn’t had its jittering anxiety anthems and driving rhythms imprinted deep within them yet – that it’s a faithful depiction of what they’re watching and seeing here. It’s that, too. There is a remarkable confidence to the show, to Lahey, to the crowd in its unbridled joy and faith that this is exactly what was expected, wanted, and needed. That Lahey has finally come home to the stage she was meant for.

The Best Of Luck Club by Alex Lahey is out now via Caroline. 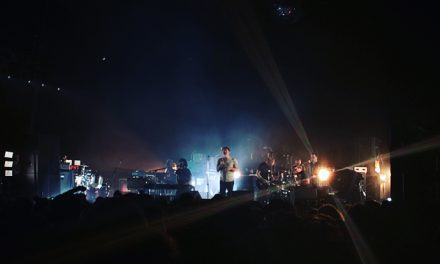 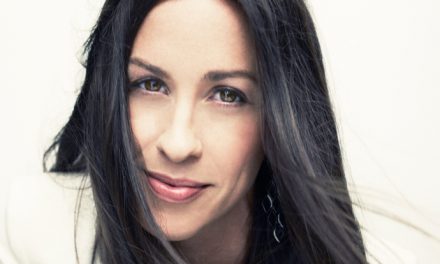