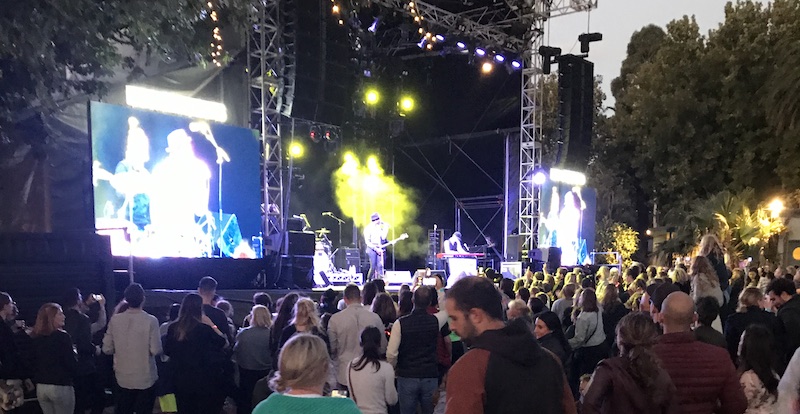 What better way to spend a balmy summer evening in Melbourne than sprawled out on a picnic rug, glass of wine in hand, listening to neo-soul star Aloe Blacc? Sigh.

The unique surroundings of the Zoo Twilights events allow visitors to wander through certain areas of the zoo and get a glimpse of the incredible wildlife who regularly enjoy the line-up during the hotter months of the year. The animals and festival vibe ensure Zoo Twilights is a perfect night for families; a highlight of the show was watching gangs of adorable children dance and spin their little hearts out as Aloe Blacc gave us all a lesson in the history of soul music – with a touch of disco and pop thrown in, of course.

The gig was a tribute of sorts to the many soul legends who have influenced Blacc, opening with a medley which comprised The Jackson 5’s I Want You Back mixed into Lift Your Spirit, fused into Bill Withers’ Use Me Up which seamlessly rolled into his 2010 release, Hey Brother. Other notable covers included Marvin Gaye, Stevie Wonder and Elton John (there were more but I was dancing too hard to write them down).

The biggest banger of the night was I Need A Dollar; kids, parents, and everyone else – including me – were on their feet chanting and clapping along with the band.

A touching acoustic version of Avicii’s Wake Me Up gave the crowd a moment to reflect on the incredible Swedish musician who penned the track and lost his life to suicide last year.

Not a dry eye in the house.

Aloe Blacc’s vintage soul sound is unmistakable and his stage presence electric; the crowd were hanging off every word and tune he presented. The accompanying band were galvanising and the rapport between the members spread like a contagious grin.

The evening was thoroughly uplifting and ended with Blacc recreating the walk-in, intro dance from ’70s TV program Soul Train. While he successfully created a walkway in the middle of the crowd (an impressive feat) the dancers didn’t give as much effort, or style, as their predecessors. It was hilarious though!

Need another reason to take a trip to Zoo Twilights? All proceeds help to save the Eastern Barred Bandicoot from extinction! 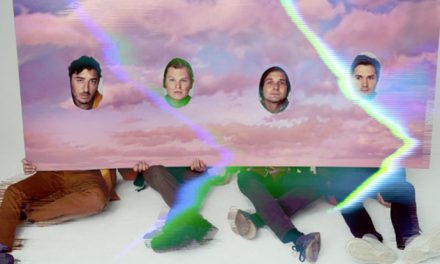