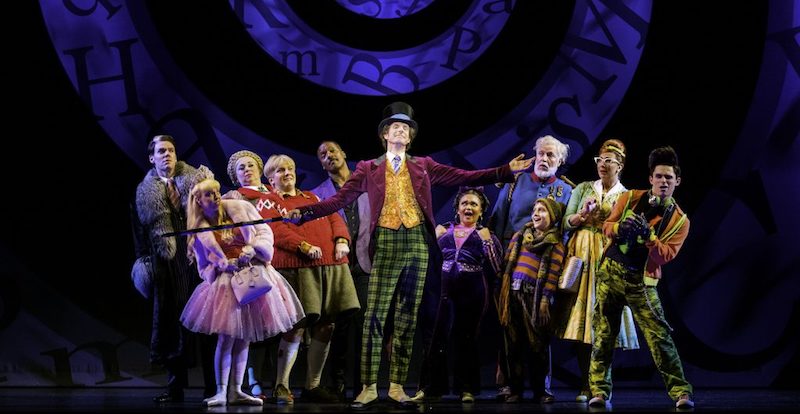 Roald Dahl’s famous book comes to the stage as a musical.

Roald Dahl’s 1964 novel, Charlie and the Chocolate Factory, was a firm favourite in my household growing up. When I eventually caught Gene Wilder’s 1971 Willy Wonka & The Chocolate Factory on television I was equally fascinated and terrified especially when Augustus Gloop gets sucked up the fudge pipe! We won’t mention the Johnny Depp film.

So when the stage show adaptation was announced for Melbourne, intrigued by how the story would be portrayed on stage I made a beeline for the production. The show, which runs for two and a half hours, features all the songs the Wilder movie and a host of original numbers.

The first half sets the scene, introducing Charlie Bucket, his impoverished family and the moment he finds the Golden Ticket winners along with the other four winners, Augustus Gloop, Veruca Salt, Mike Teevee and Violet Beauregard. 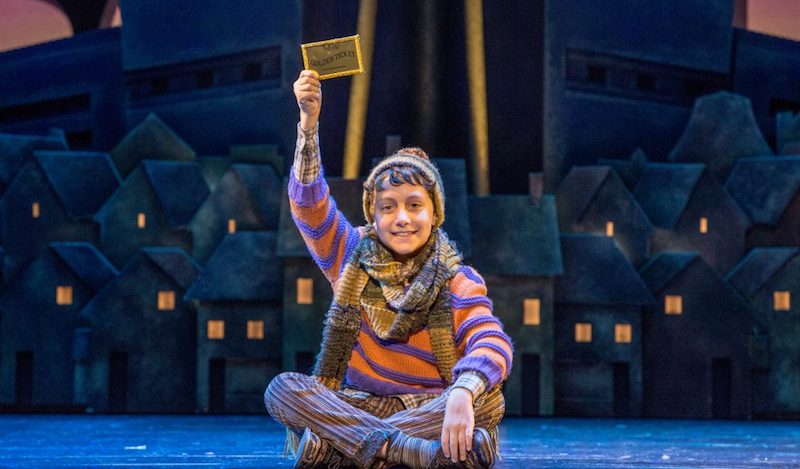 However, it isn’t until the second half that the shows kicks right into gear with an array of fantastical and elaborate stage props as one by one the kids disappear in quite innovative fashion. And talking of innovation, the way the Oompa Loompas have been designed are, without giving it away, superb as is Willy Wonka’s performance by the talented Paul Slade Smith.

This is the perfect production to take the kids too. It encapsulates elements you’d expect and plenty that you wouldn’t. The unique musical depiction of the beloved book and film is a must for fans and newcomers alike.

Charlie and the Chocolate Factory runs until December 1 at Her Majesty’s Theatre, 219 Exhibition Street, Melbourne. 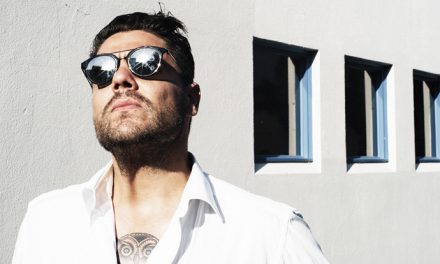