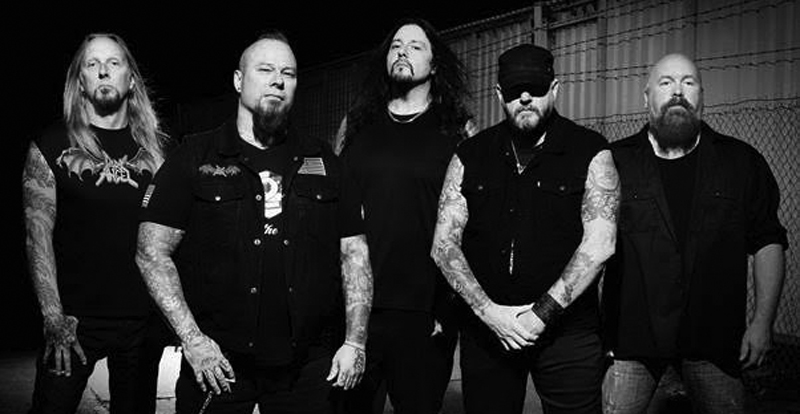 I have had the opportunity to see many legendary heavy metal bands in recent years, but I never ever thought that I would get the chance to see the mighty Dark Angel in the flesh and in my hometown; the closet I’d ever got were my now worn-out VHS copies of Ultimate Revenge 2 and 3-Way Thrash! tapes that I watched endlessly, and still own.

Dark Angel may have never scaled the commercial heights of their peers (due in part to the band breaking up in 1992) but Dark Angel are right up there with the best when it comes to ’80s thrash metal – one of the originators, and the only American band that came close to Slayer in terms of songwriting and intensity. What made this night even more special was that the line-up was authentic and right out of 1989. Yes sir, this version of Dark Angel was the real deal, not some ‘band’ slapped together to relive former glories or move some merch, which is often the case for many bands that have ‘reunited’.

Before the headliners hit the stage, punters were treated to Melbourne’s Harlott – one of major players in the local thrash scene – and the always entertaining King Parrot. The former got the night off to great start, while the latter warmed the crowd up for the onslaught ahead with their unique mixture of grind, death and thrash metal, as only they know how.

When 10:20 hit and the intro began, the self-confessed ‘L.A. Caffeine Machine’ took to the stage, and when I saw bassist Mike Gonzalez and guitarists Jim Durkin and Eric Meyer standing with their backs turned to the audience – the way they always began their shows – I knew tonight’s gig was going to be one to remember.

As the band slammed into the classic Darkness Descends, it was on for young and old. We Have Arrived followed, and when the group quickly moved into Never To Rise Again, the crowd broke into relentless headbanging and the action in the pit intensified. To think this was only three songs into the set!

What followed was a ‘Best Of’ which covered all facets of Dark Angel’s career. They pulled out all the stops, punishing the crowd one riff at a time – and it was beautiful. Vocalist Ron Reinhert was in superb form, spitting out the lyrics with vitriol and hitting the high notes with ease. Drummer Gene Hoglan simply did not let up, proving why he is a legend behind the kit, and when Gonzalez played the bass intro to Merciless Death as the first encore, it was all over.

Or… it wasn’t. Dark Angel finished the set off with one last song, the mighty Perish In Flames, bringing a perfect display of classic thrash metal to a close.

Dark Angel’s show was a triumph. The setlist was perfect, the sound was heavy, the performance solid with just enough manic energy to feel that it would go off the rails at any moment. The band themselves? Well, the members may have aged, but Hoglan and Meyer in particular had not changed much; Meyer amazingly looks the same as he did in the ’80s, and Reinhart looked leaner and meaner, the perfect frontman for a thrash metal band. More importantly, the band played with an intensity that a younger band should possess, making their performance all the more noteworthy.

Dark Angel’s first tour of Australia was a revelation and exceeded all expectations. Whether they return remains to be seen, but my fingers are already crossed hoping they do. 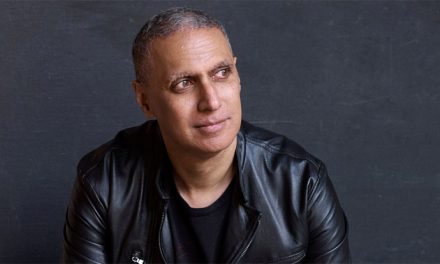 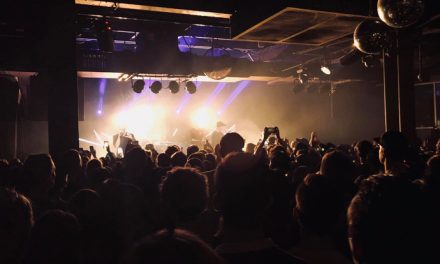 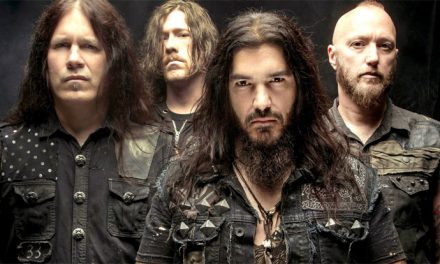