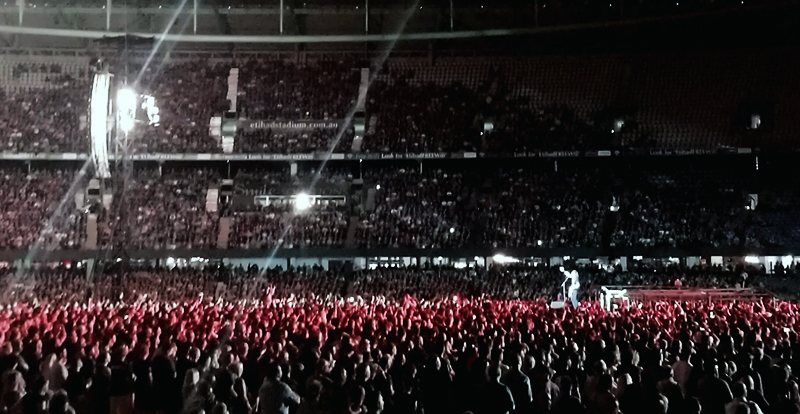 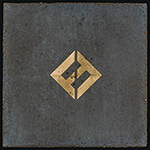 Neverlong, always a blast: Foo Fighters closed out their Australian tour on the highest of notes, and with the loudest of screams. Words: Henry Owens

Tuesdays, historically, have never been that fun. They’re barely a recovery from the boulder-like burden of a Monday, after all – but if anyone’s going to break the work-week curse for a few hours, it’ll be the Foo Fighters. As punters swarmed through icy night winds to the Etihad Stadium gates like the guts of a trojan horse herd, the impending only became inevitable. Tonight was going to rock!

And oh boy, it did. Seats filled as Melbourne hardcore four-piece Clowns began the evening with their unique, DIY approach to punk; there weren’t many ticket-holders still outside when a sombrero-sporting Rivers Cuomo crushed through the riffs of Buddy Holly and Undone – The Sweater Song, as LA rockers Weezer aced their support slot. The hard-hitting, blood-pumping performances from each band foreshadowed what was to come: several hours of high velocity, sweat-drenched rock and roll.

Frontman Dave Grohl initially appeared in silhouette – haloed by the only illumination in the arena – before the stage was lit, the guitars crashed, and the madness began.

Smashing through hits The Pretender, Monkey Wrench and Best Of You as well as deep cuts Big Me and For All The Cows, Grohl and company commanded the stage with complete, stomping confidence while delving into deep abysses of riff-heavy rock. It was undeniably a blockbuster performance, but the six-piece played as if they were in a garage in the early ‘90s; four-minute songs transformed into 10-minute jam tangents, Grohl thumping his aqua-blue guitar and Taylor Hawkins smashing his kit with abandon.

There were a few positional switch-ups, with lead guitarist Chris Shiflett leading the band into a cover of Alice Cooper’s Under My Wheels and Hawkins swapping places with Grohl for a cover of Queen’s Under Pressure. Even Weezer’s Cuomo came back on stage to join in an impromptu cover of KISS’ Detroit Rock City. Although the presence of thousands of fans suggested otherwise, this was truly just a few friends lost in the magic of music… until Dave made his way to the front of stage for Hero, and the roars of the crowd drowned out his voice. Then even he couldn’t deny the truth, stating: “This is stadium rock.”

There’s one recurring factor in Foo Fighters’ consistent condition as the Biggest Rock Band In The World: they’re a whole lot of fun. It’s the reason that 20+ years into their tenure they can still fill stadiums, and command the beer-soaked breath of thousands to collide into unison. As closer Everlong foreshadowed the influx of sick days that would blight Wednesday morning, it became apparent that the Foos had indeed found the cure for the Tuesday blues. 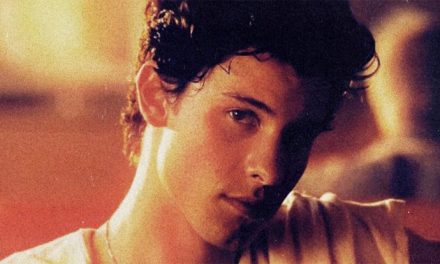 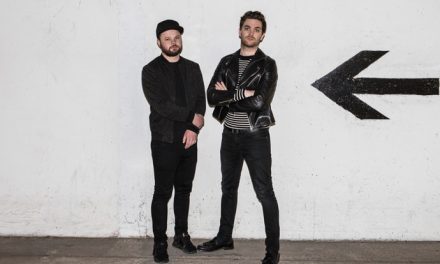 Branch from trolls because I wouldn't mind loosing to JT !

MJ...as she would just put in little to no effort

Spiderman, because he knows how to 'Jump Around' and 'Bust A Move'!