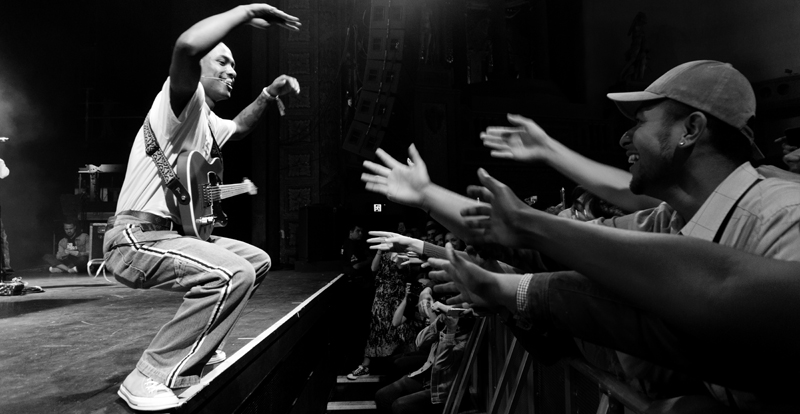 L.A neo-soul collective The Internet took to the newly renovated Forum in Melbourne for a special headline show as part of their Laneway Festival appearances. While the core of their set revolved around their Grammy-nominated album Ego Death, the band took this chance to showcase their solo works, in a deconstructed performance scheme.

The beginning of the set echoed the group’s previous Melbourne performance (2016), Syd controlling the front of stage while her bandmates stood strong behind. It was hard to know where to look at any one time, with each musician demanding special attention.

Cutting off the intro of Special Affair, drummer Christopher Smith set out his rules for the show early: “If you ain’t dancing, we can’t play,” Syd explained on Smith’s behalf. Once the beat dropped for the second time, the crowd made the most of it, bouncing with intent. Throughout the ensuing solo sets, the rest of the group never left the stage, supporting their bandmates even when they didn’t have a part to play in the actual song – an endearing display.

Guitarist/vocalist Steve Lacy was the first to flex his solo work, playing cuts from his critically acclaimed “song series” Demo. A mic-piece gave him the freedom to hop around stage as much as he wished (and he danced like he was from a bygone era of swing), while his hushed vocals presented as more of accompaniment to his technical excellence on guitar. 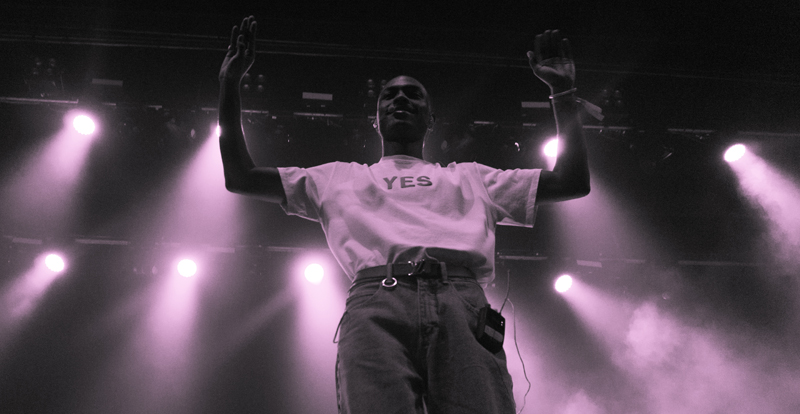 Making a seamless transition, next up centre stage was keyboardist Matt Martians, whose solo debut The Drum Chord Theory turns one year old this week. His deep, booming voice called Syd and Lacy back in for favourite Dent Jusay, much to the pleasure of the crowd. Bass player Patrick Paige II took the spotlight next – dedicating his performance to his sister, and letting slip that his impending solo album arrives this April – followed by Smith, who took his humble turn to showcase works from his recently released solo album, Loud.

“If you don’t know this next song, shame on you, but I’m gonna teach you: it’s all Gucci,” Syd proclaimed while the others slipped back into full band mode for a moment. After requesting some crowd participation (they didn’t need much prompting), the chorus of Just Sayin/I Tried kicked in, and we spat the lyric “You f-cked up” back with all the venom that Syd intended when she wrote it. Girl followed, with the biggest reception of the night. (Personally, I love when a band drops their biggest song mid-set – it’s a power move, and it worked for this performance.) 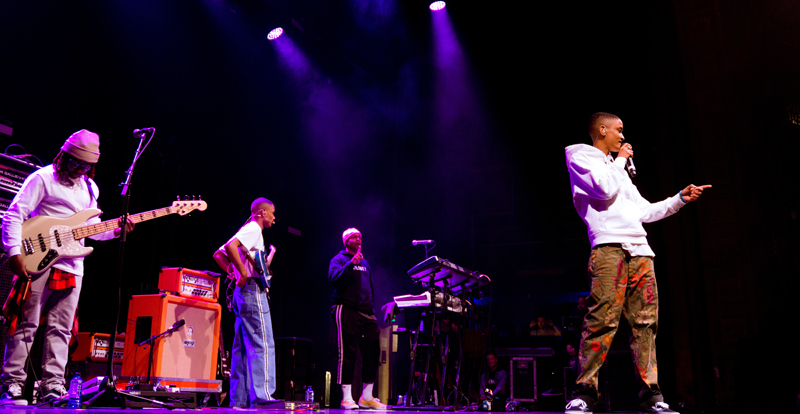 Last and most certainly not least to be presented solo was Syd. The musician’s stage demeanour comes across very differently to the way her sweet-voiced songs make her out to be; laidback but still nervous, her occasional anxious laughter contradicted the confidence she shows when the music starts. But without a doubt, she’s the sort of person that can say things like “It’s all Gucci” and still sound cool. (I tried to use the phrase once. It’s one of my only regrets in life.) Syd completed her silky mini-set with the tip-toeing Insecurities.

Back into full band mode again, the show concluded with the Lacy-led hooks of Curse and Get Away. As the house lights came on – quelling any hopes of an encore – it was perfectly plain: all five members of The Internet are extremely talented when they step out alone… but they shine brightest together.

Discover The Internet at JB Hi-Fi 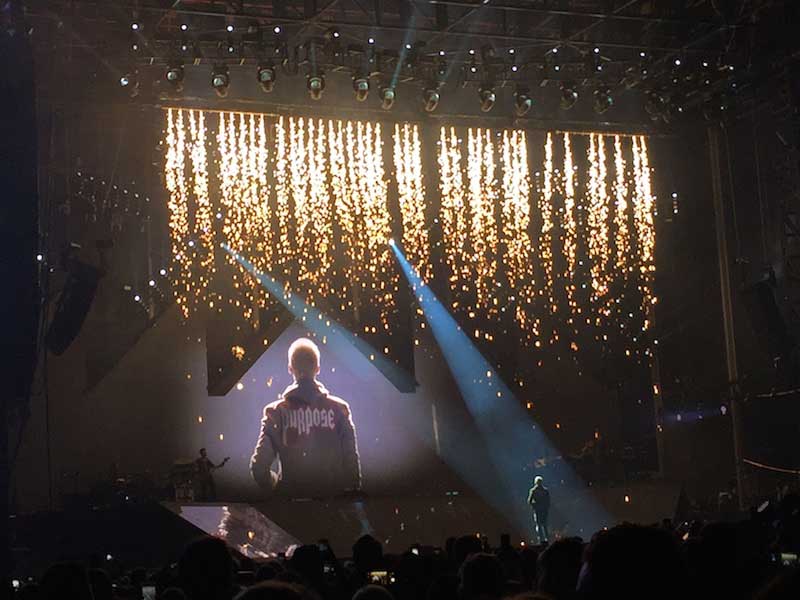 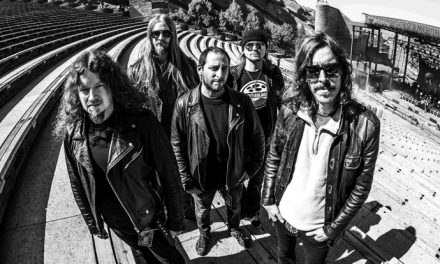 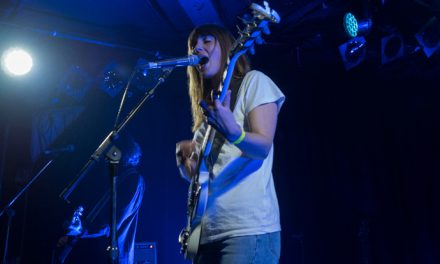