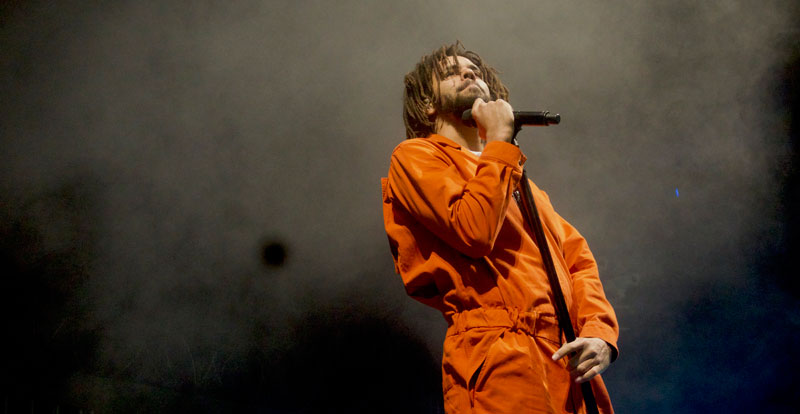 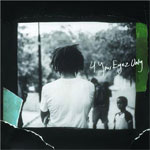 The stage was dressed like a prison yard as the near-capacity Margaret Court Arena looked on awaiting the entry of North Carolina emcee J. Cole. Having waited four years since his last visit (supporting Eminem in 2013), the heaving crowd could be patient no longer, as chants demanding the main act’s appearance arose. Behind the prison yard walls, Cole finally appeared – in an orange jumpsuit – stalking the area behind the gate until a security guard let him out for his “free time.” 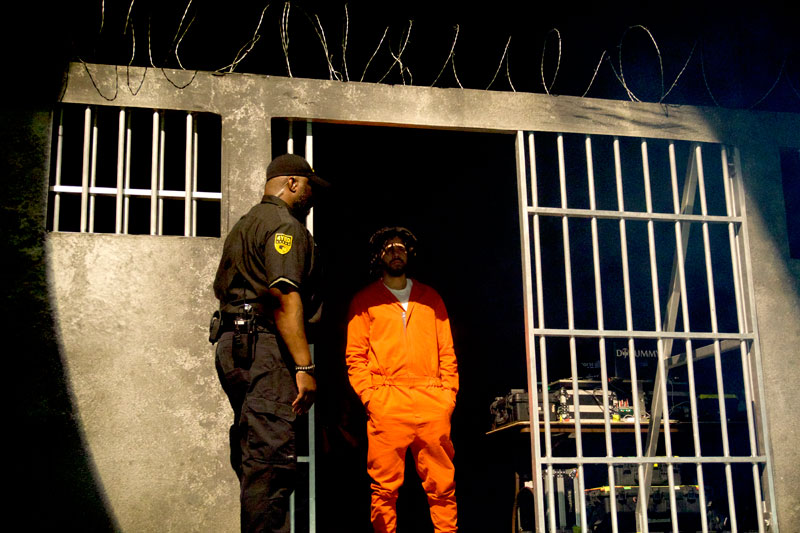 From the first moment of opener For Whom The Bell Tolls, we knew this would be a special performance. Fingers went into the air for Déjà Vu before the existential Ville Mentality, a song about the headspace of locals from Cole’s hometown of Fayetteville, North Carolina. Every time the Dreamville founder spoke about a song, he pulled the audience in further to his world, and encouraged the crowd to live in the moment for one night only. Live in the moment? That’s a good thing, right? Well, kind of – Cole’s insistence on that effort didn’t take away from the importance of dreams and goals.

While the tour is to promote his latest album 4Your Eyez Only, Cole also shouted out his Day One fans, performing Light’s Out and Nobody’s Perfect from debut album Cole World. The biggest cheers were reserved for the second half of the set, when the big hits came through thick and fast. Love Yourz and Foldin’ Clothes provided some softer, more intimate moments, the latter amplified by the live band that was hidden behind those barbed wire-topped walls.

The most poignant moment came during Cole’s performance of Neighbors, with the rapper taking a moment to explain the inspiration behind the song, reflecting on his move from NYC back to Fayetteville where he bought a house in the nicest (read: whitest) neighbourhood, and followed his dream to set up a studio in-home. One day without warning, dozens of SWAT soldiers raided his place, looking for the drugs they assumed were in the house. As Cole detailed the incident, the arena’s big screens displayed some unsavoury footage of the police raid. “I guess the neighbors think I’m selling dope” rung through the venue as the crowd kicked off the second half of the track.

The 32-year-old truly commanded the stage during his hour-long appearance, interacting with the crowd whenever possible, but most importantly delivering each song with real, focused, emotive power. Rounding off the stacked set was A Tale Of 2 Citiez, G.O.M.D (personal favourite) and Power Trip. While his attempted walk-off before an inevitable encore omitted a bit of desired showmanship, the following and final song of the night left nothing to want: fan favourite No Role Modelz.

Cole struck a lone figure on stage, like your favourite lecturer in front of his class, delivering life lessons and inspiring critical thought through his own experiences – hopefully the crowd was taking notes before heading back to their nice neighbourhoods.

4 Your Eyez Only is out now via Dreamville. 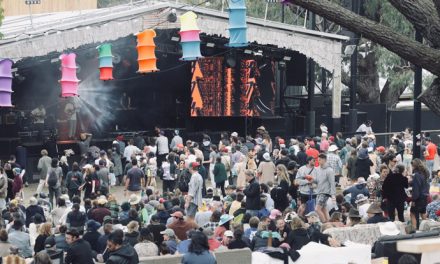 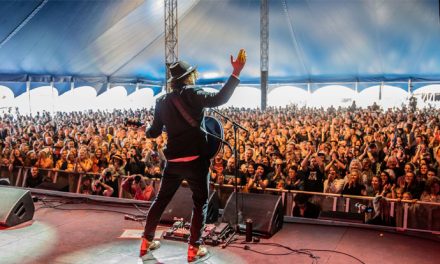 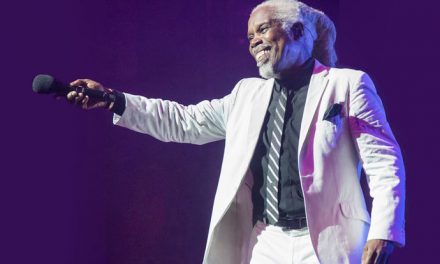