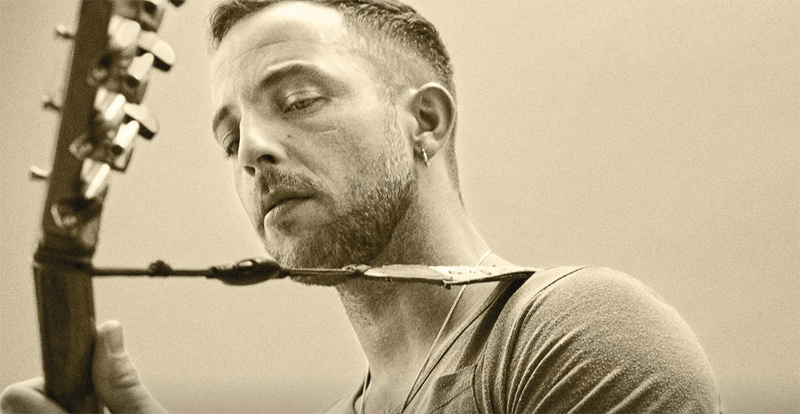 Earnest, handsome singer-songwriter Hein Cooper plays a new song, Invincible, which is an uplifting declaration of love and also a syncer’s dream. That key change! He then welcomes Wolfe Black to the stage to perform his Like A Version of Lily Allen’s The Fear, which adds gravitas to the original. Accomplished and endearing, Cooper is one to watch and after admiring Black’s shiny harmonies we’ll bookmark her for further perusal also.

The Spencer Davis Group’s Gimme Some Lovin’ makes a cracking intro tape as James Morrison‘s six-piece backing band take the stage first to allow for their leader to receive exclusive adulation. Morrison’s husky vocal drives the ladies wild and there are a lot of greedy, glistening eyes in the front section as his lyrics are sung by punters with hands pressed on hearts. Feels Like The First Time showcases his vocal prowess and when Morrison busts those X-rated, fluid, pelvic-thrust moves – sans guitar – we suspect smelling salts are in order for some of the starry-eyed fans down front.

Morrison stops singing altogether during I Won’t Let You Go in order to properly appreciate the volume of his audience’s singalong. You can barely hear his singing over the super-fans who have memorised every single lyric to every single song. This is definitely the case with Broken Strings, and sadly even tone-deaf punters get involved in the singalong action – ouch! (*fumbles in handbag for earplugs*).

During So Beautiful, Morrison’s soaring, soulful delivery calls to mind the great CeeLo Green. Morrison’s cover of With A Little Help From My Friends shines a spotlight on his kickass BV duo while highlighting the power of Morrison’s own sustained roar – his lung capacity might just rival that of a freediver. Morrison’s debut single You Give Me Something – with its lilting, melodic vocal progressions – is timeless. (Was this song really released 13 years ago? Impossible!) And what a treat to experience those vocal nuances live: “Please. Give me. Something. ‘Cause someday I might know. My. Heart” – swoon! Where’d those smelling salts go?

His band of seasoned players don’t miss a beat all night, and Morrison’s easy presence onstage – and that radiant Cheshire Cat smile – makes him a delight to watch. His vocals are flawless and we’re pretty sure he’s never hit a single bum note in his life.

An encore is demanded (man, Morrison’s fans are WILD!) and Wonderful World is an uplifting note to finish on. Many of his songs address the power of love, and that’s something the world could definitely use right now. 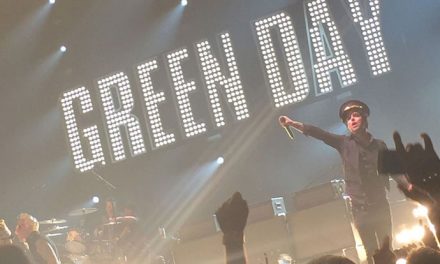 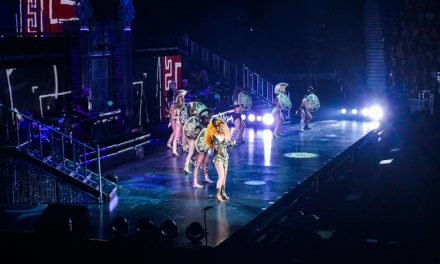 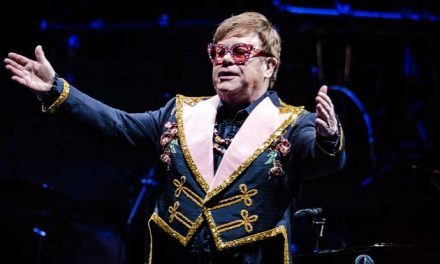