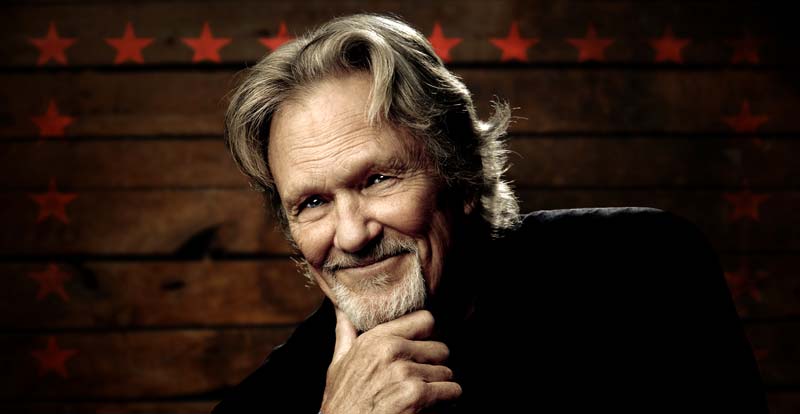 There’s no support band tonight and Kris Kristofferson & The Strangers perform two sets separated by an intermission, the first of which commences at the pensioner-friendly time of 7.30pm.

He’s 83 years old and Kristofferson has achieved so much throughout his illustrious career: receiving the ‘Best Actor’ Golden Globe for his self-destructive singer/songwriter role in the 1976 film version of A Star Is Born (Barbra Streisand was his co-star); forming The Highwaymen with Johnny Cash, Waylon Jennings and Willie Nelson; being inducted into the Country Music Hall of Fame in 2004; and writing countless classic hit songs not only for himself but also for other legendary country artists (such as his fellow Highwaymen).

Sporting a uniform look and dressed in all black threads, Kristofferson & The Strangers kick off proceedings with Shipwrecked in the Eighties. It was Janis Joplin’s 1971 version of Me and Bobby McGee that effectively launched this Kristofferson song, which illustrates his genius as a storyteller; lyricism boasts a distinct sense of place and sketches out vivid, detailed pictures for the listener’s imagination to fly with.

Given that The Strangers are the late, great Merle Haggard’s former band, we also score several Haggard classics this evening. These inclusions are largely led by Scott Joss (vocals, guitar and fiddle), who harmonises with Kristofferson to great effect, and Haggard’s I Think I’ll Just Stay Here and Drink is further elevated by a killer Joss fiddle solo. Scattered audience members are vocal in “woo!”-ing their appreciation when treasured favourites find their way into the setlist, guiding us down Memory Lane. Chorus lyrics from Sing Me Back Home (another Haggard tune) are apt: “Won’t you sing me back home, with the song I used to hear/Make my old memories come alive…”

The melancholy reminiscence of Jody and the Kid gets us all misty-eyed and Jesus Was a Capricorn (Owed to John Prine) drops some lyrical truth bombs: “‘Cause everybody’s gotta have somebody to look down on/Who they can feel better than at any time they please.” There’s an enthusiastic audience clap-along (unfortunately on the ‘one’ and ‘three’) during Sunday Mornin’ Comin’ Down.

Many of Krisofferson’s songs explore love, loss and mortality. There’s a sense of looking back on one’s life and measuring regrets against conquests during tunes such as the wistfully romantic For the Good Times and the understated, reflective Why Me Lord.

“Thank you, god bless you!” is pretty much all we get tonight in terms of banter from Kristofferson – he’s dedicated to squeezing in as many hit songs as possible. “One more song!” he then announces before Please Don’t Tell Me How the Story Ends, which is one of Kristofferson’s Rita Coolidge collaborations.

Although the venue’s house lights illuminate, audience members remain hopeful, standing in front of their allocated seats, but Kristofferson stays true to his word. Can’t say he didn’t warn us!

Get the best of Kris Kristofferson at JB Hi-Fi. 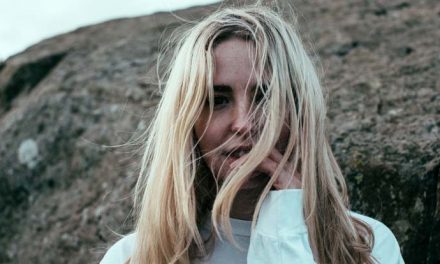 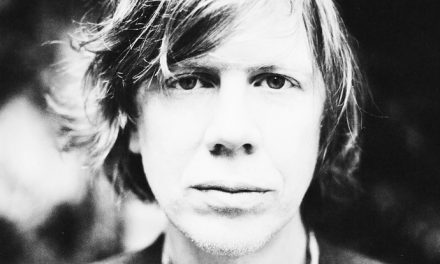 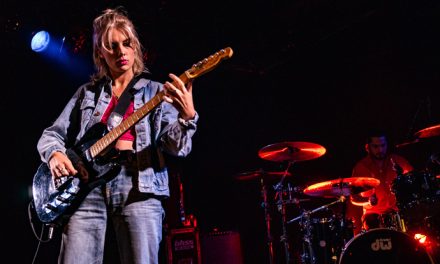