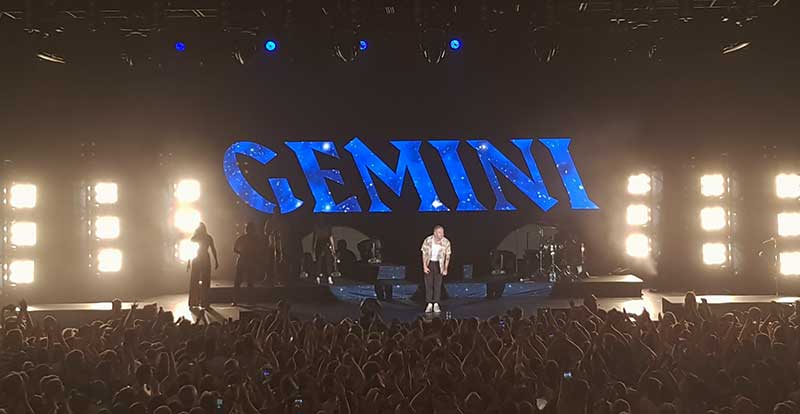 Officially sick of the lack of air conditioning and ventilation in the venue, Macklemore took it upon himself to blow a new hole in Festival Hall last night.

On a muggy Tuesday night, Melbourne was treated to a carefully selected catalogue of songs, both old and new, from Seattle rapper Macklemore. Opening with one of the hardest hitting tracks on latest album Gemini – Ain’t Gonna Die Tonight – there was a palpable energy in the room for the next hour and 20 minutes.

Firebreather was backed by some hot visuals on the backdrop video screen, and our performer introduced Marmalade with an affectionate reminder that he made it to our country despite his wife currently being nine months pregnant with the family’s second child. It wouldn’t be a Mack show without Thrift Shop, and it went off; despite being released six years ago, there wasn’t a soul in that steamy room who wasn’t jamming out.

To accompany Dance Off, the rapper brought two audience members on stage to have a dance battle of their very own; the track was followed by Can’t Hold Us (the final song of the show proper), and closed out with Good Old Days and Glorious.

You know it was a solid night when you struggle to recall a definite favourite moment, but an easy highlight was Willy Wonka: Macklemore departed the stage to the Oompa Loompa theme, returning clad head to toe in a purple coat and orange hat, walking stick included. Stunned silence followed Over It, but by no means was it a hush of disappointment – vocalist Donna Missal absolutely shredded, to the point where I still have residual goosebumps this morning.

This show wasn’t so much a gig as a work-out; I’ve never seen Festival Hall so brightly lit, with so many people so resolved to jump until they passed out – regardless of the stifling atmosphere. Macklemore challenged the entire city to a Dance Off, and I’m not entirely sure who won. As we departed the venue – sweaty and bruised from taking on the Hall’s tiny, cramped seating arrangements – there was a distinct euphoria among attendees, something akin to the feeling you get coming home from a party with your mates. Glorious. 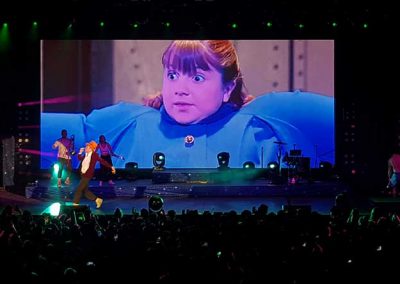 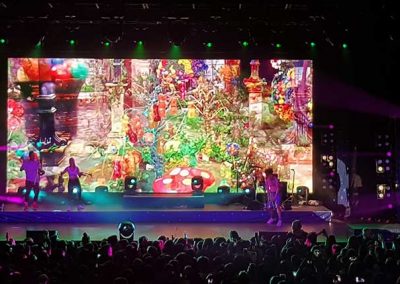 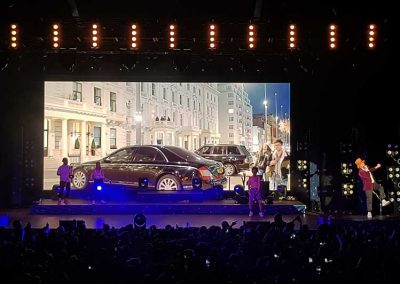 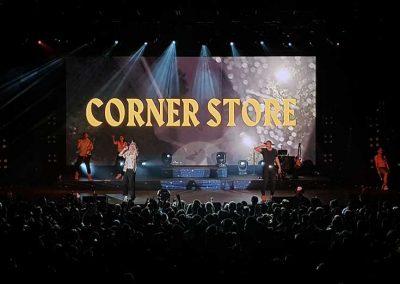 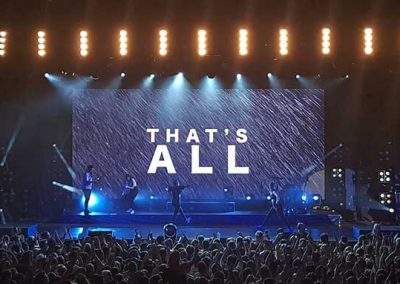 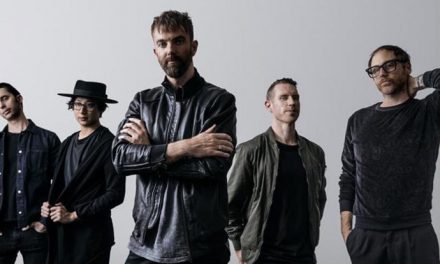