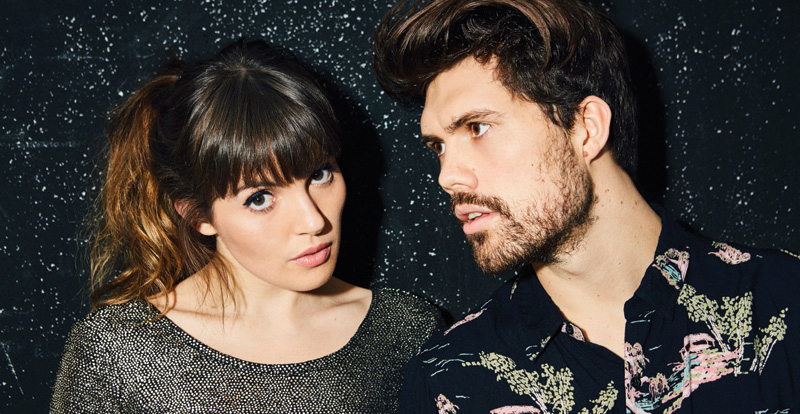 If ASOS did bands, Oh Wonder is what you’d find in the post.

The Forum was near-capacity Friday night with an army of expectant fans keen to see UK synth-poppers Oh Wonder. The stage was lit up with impressively large, neon letters spelling the groups initials, but the impression it gave was more like the logo for the latest Flinders Lane gastro pub.

As the bubbly duo (accompanied by a full backing band) eased into their decidedly smooth, mid-tempo set of what they call “alt-pop” (perhaps by “alt” they mean “sounds a bit like alt-J” – in which case, spot on!), the crowd were immediately in raptures. Although most songs follow a similar pattern of moody synth + positive lyrics + wide-eyed innocence, the audience – comprised in equal measures ‘cool’ parents and those unnaturally attractive festival-goers who always manage to dress the part but never actually watch any of the bands – swayed and sang along unabated.

Frontwoman Josephine is adorably enthusiastic and a fine singer and performer in her own right; at one point she gave a decidedly moving “You can do anything you put your mind to” speech which somehow went from detailing eating Grill’d burgers to playing this venue. Everyone was appropriately inspired.

Her partner in crime Anthony – while also a fine singer – seemed a touch more insincere in his performance, carrying his guitar around as a clumsy accessory which he barely seemed to play (and when he did, it was inaudible).

He worked his way around keyboards and other instruments like a man clutching a full basket of washing while trying to answer a ringing phone.

When he gave the surprisingly rock’n’roll call to arms of “Do you wanna lose it with us tonight, Melbourne?” I got a little excited at the prospect of things amping up a notch… but was brought back down to earth as the unflinchingly engrossed crowd roared with approval at consistently mid-tempo 2015 single Lose It.

But fill the room, Oh Wonder do. While this document of the evening may come across at points as negative, it’s not meant to be. This was an enjoyable show, and this is what popular music is now: pop masquerading as alternative, and letting kids feel a part of a subculture they really kind of aren’t. Indie music used to be about working class kids, rebelling, being ‘different’, and embracing and celebrating that difference – but it’s not anymore, and it hasn’t been for a while.

Oh Wonder are the sound of posh kids appropriating indie; their ‘Electro Donny & Marie’ schtick is at times a bit galling, as is the obscenely inoffensive niceness – but that’s fine because it sounds so great, and it’s also kind of their charm.

For me, this show featured no major highlights. But with not a single lowlight to be found either, that’s pretty great value for money. 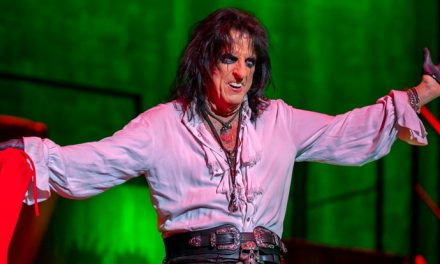 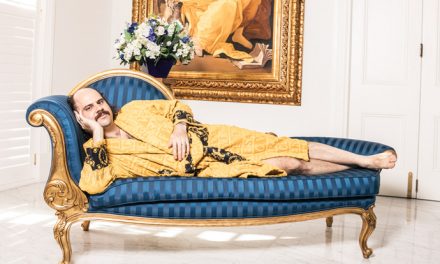 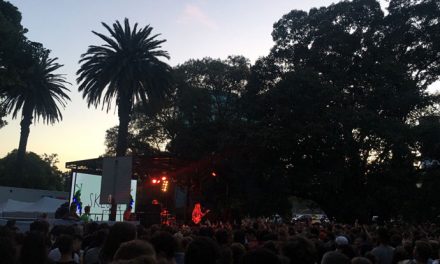