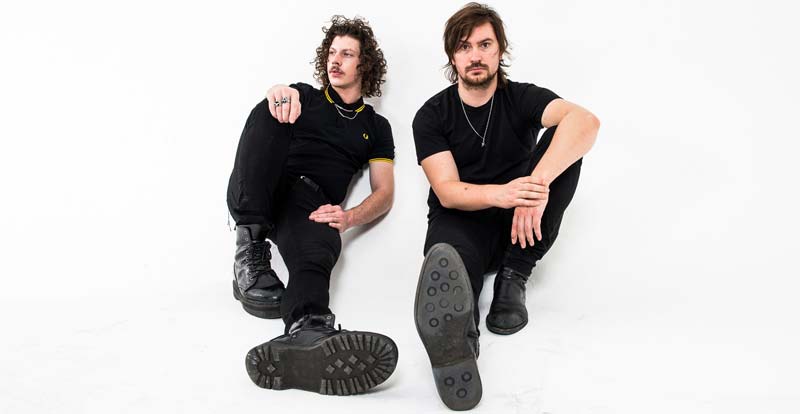 Oppressive weather had the Peking Duk faithful shivering their way into the halls of Melbourne Arena on Friday night, safe in the knowledge that the temperature in the Arena was about to do a 180.

Having skipped across Triple J’s Hottest 100 and commercial radio alike for the past five years or so, Peking Duk might not be known for thought provoking lyricism or experimental songwriting, but they’ve got the simple directive to ‘party’ down pat – and party they did.

After local DJ legend MIMI opened up the night with a toy box of nostalgic late-2000s radio hits – closing with The Veronicas Untouched – Kira Puru took complete ownership of the stage. Puru has such a dope personality it’s just impossible not to enjoy her, even during tracks that don’t exactly land or drag on a tad too long. She’s just messing around, having fun, playing some songs about sex. She apologises partway through to the under-18s in the audience for her language, before immediately saying “this song’s about f-cking”. She doesn’t beat around the bush, either – “This song’s about ruining someone’s life”. Hell yeah Kira, ruin everyone!

Following Puru is Kwame. Already an insanely talented performer at just 21, his flows and confidence intertwine infectiously as he scoots and bounds around the stage. After getting his break through Triple J’s Unearthed station which sent him to Splendour in the Grass and beyond, Kwame is wasting no time making a name for himself. “When I say ‘dat boy’ you say ‘Kwame’!” he roars. The crowd doesn’t miss a beat.

Aside from the fact that it definitely took hundreds of hours to put together this tour, Peking Duk do a damned good job of tricking you into thinking you’re just at a particularly good house party. Reuben Styles and Adam Hyde have that endlessly positive aura which comes in handy for keeping the energy high, with plenty of cries of “give it up for YOURSEEEELVES!”.

All the hits get a workout here, Fake Magic, Stranger, Take Me Over. With their DJing background, Peking Duk know the value of a good feature – they’ve basically built their careers on them. Cloud Control’s Al Wright joins them on-stage twice, one outing being the live music video filming of Ur Eyez, which Wright features on.

There’s simply a sense of good humour and positivity permeating the whole thing. Every new vocalist gets a hug and a massive round of applause, led by Styles and Hyde. There are weird interludes of ribbon dancing to Enya’s Only Time, which Styles says took them “a whole two minutes” to come up with. The boys have an inexplicible scull-off, and at one point fireworks start shooting out of their guitars for no particular reason.

It’s a beautiful mess – a true kitchen-sink esque performance. Peking Duk know how to ride that wave of ridiculousness though, it’s just a means to an end – a kaleidoscopic self-contained festival’s worth of awe-inducing moments and massive crescendos. Knowing them simply from their over-the-top dance tunes, you wouldn’t think they were such born performers, but Peking Duk are making the leap from boys on the decks to frontmen in their own right.

Get a whole raft of Peking Duk tracks at JB Hi-Fi. 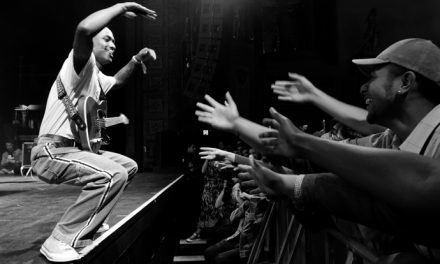 After a few years of ever-increasing success, 1983 saw the “video game crash” hit in the US, which rippled around the world...
Find out what happened to the world of gaming in 1983! ... See MoreSee Less

After a few years of ever-increasing success, 1983 saw the “video game crash” hit in the US, which rippled around the world. Console sales...
View on Facebook
·Share

I still have my original Intellivision console which still works.