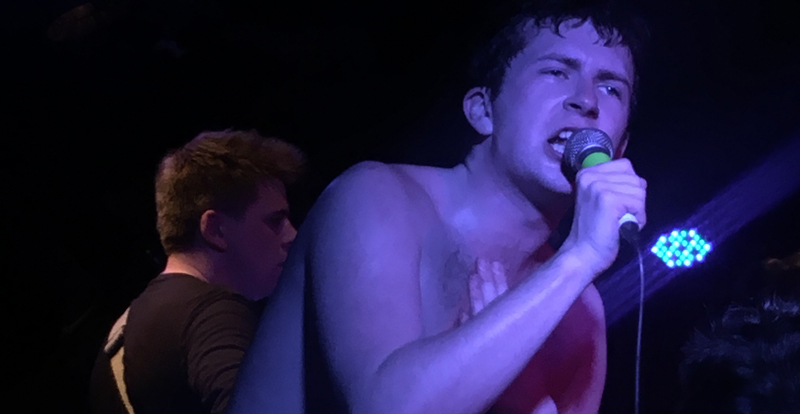 I don’t mean to sound like Buffalo Bill, but there’s something hypnotic about the glimmer of sweat on pale English skin.

Gumb would have had a field day with South London post-punk fellas Shame at their Melbourne Laneway sideshow; the five-piece are all around 20 years old, and brandished the animation that accompanies that age with total relish as they bolted through tracks from their acclaimed album Songs Of Praise (2018).

Frontman Charlie Steen has several very particular mannerisms: holding the mic high and shaking it like a maraca, staring up to the rafters in a daze, dragging his hands over his gleaming head, pounding on his dolphin chest.

His banter has a distinctive delivery too, with nary a pause between ideas: “This next song is faster this next song is quicker this next song is more to the point,” he explained with one breath mid-set, using a circular hand gesture to denote where the commas would usually go in such a sentence. He then allowed the audience to bear him up by his shoes, holding onto the Tote ceiling as he barked out single One Rizla, occasionally peering about him with the vaguely menacing innocence of a young, blank-faced John Lydon. 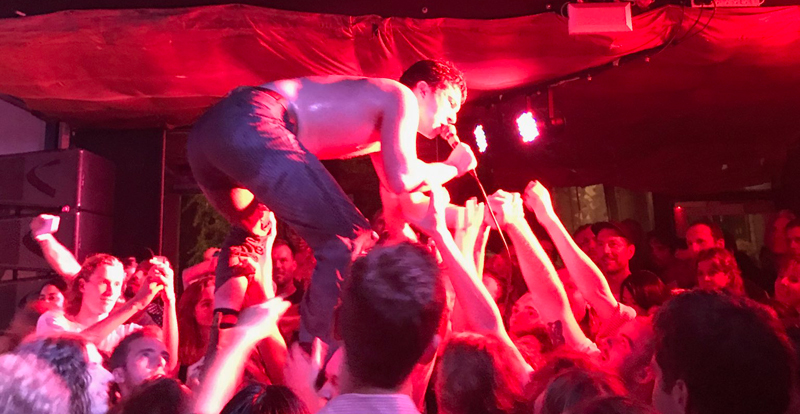 The remaining four bandmembers did not rest on their laurels, displaying berserk energy alongside genuinely great musicianship – which is part of what sets these dudes above their less powerful contemporaries.

Towards the end I saw a Doc Marten being held high like a trophy amongst the pit. At first I thought it was a Meredith ‘Best Song’ signal. Then I thought it was Steen’s own shoe, which had presumably fallen off during his aerial ride. When it was passed up to him, I realised it was just a shoey invitation from some enthusiastic fan willing to sacrifice their own footwear. The concept had to be explained to the vocalist, but once he understood, he complied.

Steen probably could have refused the hallowed act and still retained all the affection this young band managed to enflame (or exacerbate – because it was already there, you see) from a frankly adoring crowd. Shame, shame, shame – remember the name.

Songs Of Praise is out now via Inertia. 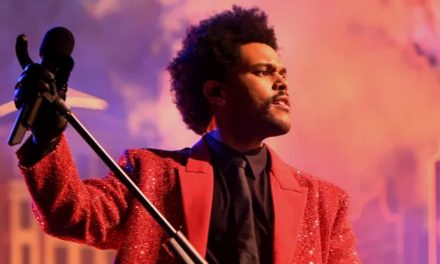 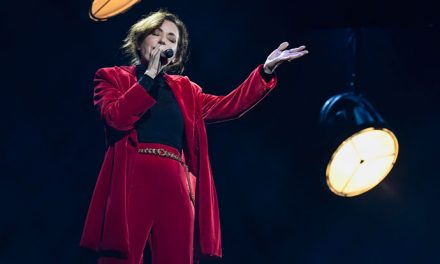 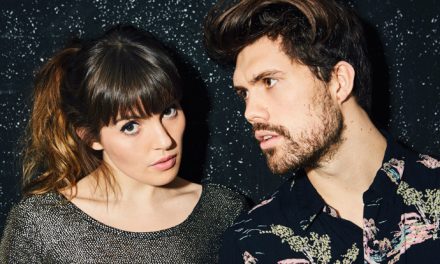