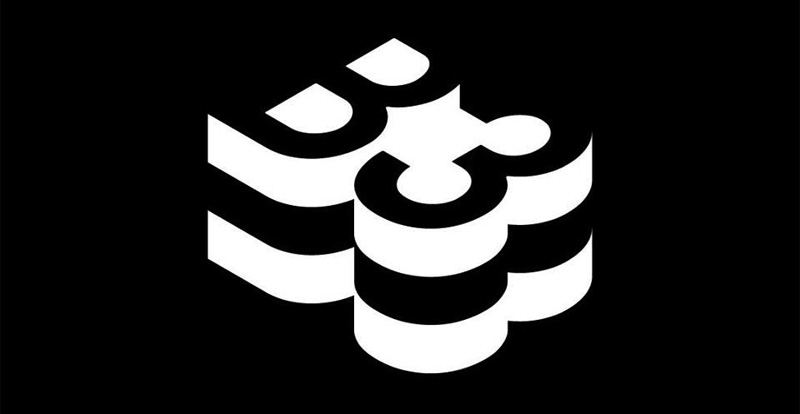 It’s a slightly labyrinthian undertaking getting down to the third basement carpark of Etihad Stadium if you aren’t familiar with the venue’s layout – but last Thursday, all we had to do was follow the rhythms thumping through the structure’s bones to find the location of Melbourne’s freshest dance event.

Smalltown at B3 was always going to be enormous, but touring and events company Novel (whose prior successes include booking the acts for Pitch and Let Them Eat Cake festivals) were incredibly well-prepared for this inaugural influx of thousands of electronica fans, on Grand Final eve. The path underneath Etihad was meticulously signposted, entry and bag-check was a very painless affair, and a large cloakroom area was assiduously attended.

The main entrance to the B3 space was flanked by the first of several bars; moving further inside brought punters immediately into the main dance area, which was lit with rippling laser lighting at the kind of warmth and luminosity which meant it was complementary rather than invasive. Anxieties of what exactly a low-ceilinged concrete carpark might do to heavy bass beats (read: possibly hurl them all over the place until we couldn’t discern a build from a drop) were unfounded – I don’t know if the columns and roof had been buttressed somehow or if the volume of attendees dampened any echo, but the sound was wonderfully crisp.

The space’s natural layout also offered a graceful side-step of another often-encountered downer at high energy events in enclosed spaces: the raining ceiling of condensation. Absolutely none of that here; the organic airflow of the open-ended carpark meant for a constant current of fresh oxygen, giving our moves life even after hours of the boogie. (There were also several food trucks, in case of emergency.)

Music-wise, the trio of DJs showcased were judiciously selected; Boiler Room regular Gerd Janson picked us up into the sky, headliner DJ Koze sent arms flailing and chests heaving, and precocious Belgian Charlotte De Witte squished the die-hards under her heel with the last, heady set of the night (morning).

Novel are going to find they’ve won some devoted repeat customers – my only worry is how they’re going to fit the word-of-mouth additions into the next B3 extravaganza. 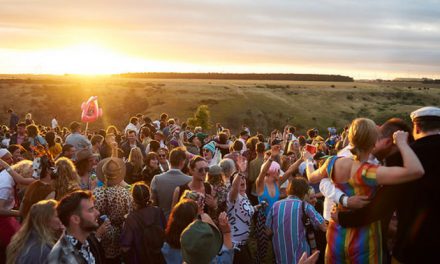