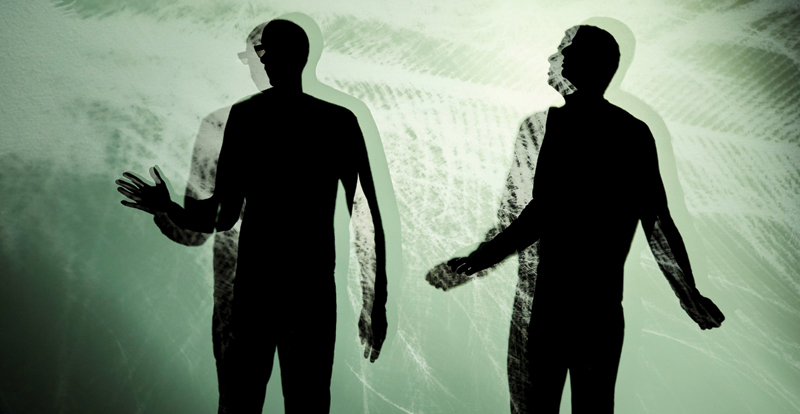 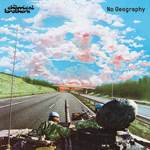 In the darkness, lights throb as Junior Parker’s cover of The Beatles’ Tomorrow Never Knows fills Melbourne Arena– “Lay down all thought/Surrender to the void…” – as Tom Rowlands and Ed Simons enter the stage space to massive cheers, waving to the audience before taking their positions behind a whopping instrument station.

Opener Go‘s visuals feature 3D wireframe figures running, jumping and somersaulting towards us. A close-up, wireframe face lip syncs “GO!”… but we need no encouragement to completely lose our sh-t.

It’s been six years between visits from The Chemical Brothers, and it feels like Big Day Out’s Boiler Room up in here! We’ve ached to experience Free Yourself live since the very first time we heard this banging track from the Brothers’ latest No Geography set (released in April, 2019) – mainly to see what they do with the part that sounds like you’ve entered a beehive – and can confirm that pogo-ing chaos ensues as strobes punctuate the drop. We count seven out of the ten songs on Chems’ extraordinary new record within tonight’s setlist, but there are no complaints here.

Over a pre-recorded backing track, Rowlands and Simons play keyboards and add samples and filters. They’re not really interested in being the focal point of their shows, and so the visual creations of show directors Marcus Smith and Adam Lyall essentially act as lead singer. (Head to their Insta page for some behind-the-scenes insight into how these next-level visuals are created.) There’s an ever-present humour within their concepts, but sometimes menacing segments threaten to haunt our nightmares (particularly those floating white masks ‘laughing’ during MAH).

“Gotta keep on making me high/ Gotta keep on making me high!” – this is our collective expectation of the Chemical Brothers, and Got To Keep On is definitely one of this evening’s set highlights. What resembles pink, puffy, billowing astronauts and strutting, sashaying pink figures covered head-to-toe in shapes – cylinders, cones or spheres – execute nuanced choreography on the giant screen to bring the song to life. The 3D ‘short films’ created by Lyall and Smith are almost as important when it comes to wow-factor as Chemical Brothers’ own Block Rockin’ Beats. Ticker tape then rains down on the audience to illustrate lyrics – “And the rain comes down/ Like tears, like tears” – and glancing at the stoked faces all around the arena, you’d swear we were passengers on Willy Wonka’s boat, rowing on the chocolate river inside his Chocolate Factory.

The winning shout-along moment of the night comes with Hey Boy Hey Girl: “Superstar DJs/ HERE WE GO!” A pair of ginormous, actual mechanical robots appear, suspended from the ceiling, and shoot laser beams from their eyes! The strings in Galvanize melt our faces off and by now even the soles of our feet are sweating!

Precision lasers during first encore song Got Glint? totally take us there, and hands-in-the-air moments are plentiful. “Hold Tight Melbourne!” the giant screen reads – which is a thoughtful, localised touch – but we prefer to obey Galvanize‘s lyrics from earlier on in the set (“Don’t hold back!”). We couldn’t imagine a better way to close proceedings than The Private Psychedelic Reel – pure Chemical Brothers genius, with booming bass that massages our internal organs.

Two hours might sound like a long set, but where are they going? We’ve still got plenty left in the tank! Dancing like no one’s watching while lost in one’s own profound thoughts is a form of meditation we all need in our lives. And hats off to the punters who obviously headed here straight from the Melbourne Cup (the snazzy outfits and fascinators are a dead giveaway) – we applaud your stamina, but do not support horse racing.

No Geography by The Chemical Brothers is out now via EMI.

Read our interview with The Chemical Brothers. 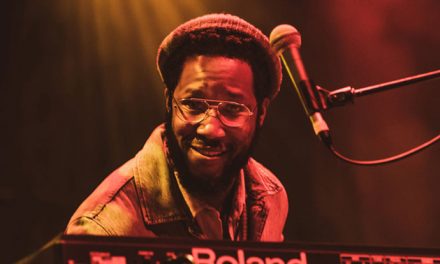 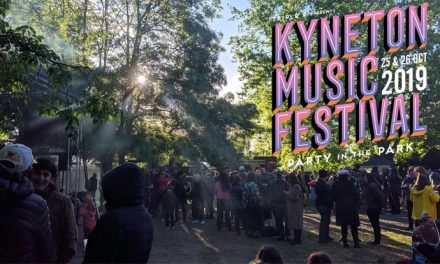 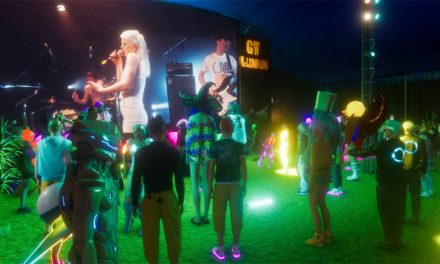