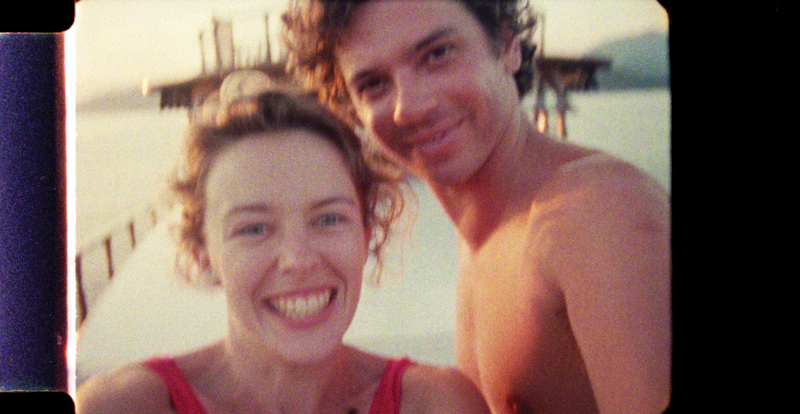 Michael Hutchence: ‘Dogs in Space’, Max Q and beyond

Even though there was no mention of Dogs In Space in Richard Lowenstein’s documentary Mystify: Michael Hutchence, I haven’t been able to stop thinking about the lasting impact acting in this cult classic had on the late legend most famous for his role fronting INXS. Ollie Olsen (ex-Whirlywirld) was enlisted as the 1986 film’s musical director and the resulting soundtrack contains songs by Iggy Pop, Gang Of Four, Brian Eno, The Marching Girls, The Birthday Party, Thrush & The C-nts, Primitive Calculators… See you on the other side of that YouTube wormhole!

After relistening to the songs Olsen recorded with Hutchence for Dogs In Space – the title track and Golf Course – I suddenly felt compelled to revisit the caterwauling punk of INXS’s debut single Simple Simon (1980). Guess what? It wouldn’t sound out of place on the Dogs In Space soundtrack, which also includes two striking Whirlywirld tracks: the New Order-esque Window To The World and Win/Lose. Vast, imposing and bleak – with chugging synths and sparkling riffs – the version of Win/Lose that Olsen rerecorded for the film was released as a single in 1987. It rules.

Hutchence’s vocal performance on the soundtrack’s lead single, Rooms For The Memory (1987), is gritty and drenched in raw emotion. That closing plea: “RE-E-MEM-beer” – he sounds utterly shattered. This song peaked at #11 and stayed in the ARIA Albums Chart for 11 weeks.

Later that year, INXS’s most successful studio album, Kick, was released. Certified 6 x Platinum by the Recording Industry Association of America (RIAA), it spawned four Top 10 singles in the US. The band was hot property all over the world, but Hutchence still found time to flex his creative muscle and make music with mates. The late Troy Davies – a stylist/makeup collaborator/actor (he worked on and acted in Dogs In Space) – released two singles under the moniker Ecco Homo. One is an electro-punk track, Motorcycle Baby, which featured Hutchence (who rides a motorcycle in the video clip with Davies, in drag, on the back) plus members of Big Pig and Tim and Jon Farriss. The other is New York, New York, an acid house cut that featured Bono and The Edge. Olsen coproduced both Ecco Homo singles. (See the Lowenstein/Lynn-Maree Milburn-directed documentary Ecco Homo.)

Emerging as Hutchence’s passion project with Olsen, Max Q released a criminally overlooked self-titled album (1989). In collated interview snippets, Hutchence describes Max Q’s creative process: “It was really fast, you know, it was just enthusiasm – it was just, ‘Let’s do this, let’s do this’ – and [Olsen] wanted to make the new Thriller and I wanted to make something a bit more left, you know? [laughs]. So these two strange ideas got together… With Max Q, we didn’t really know what monster we were making, you know what I mean? We were just gonna see what happened by the end. See, with INXS, it’s a little bit more worked out than that.”

Hutchence and Olsen travelled with the Max Q mastertapes to New York, where one of the founding fathers of Chicago house, Todd Terry (responsible for respected crossover remixes such as Everything But The Girl’s Missing and Jungle Brothers’ I’ll House You), added extra sheen to the mix and also supplied some remixes. The album’s lead single, Way Of The World, peaked at #8 in Australia and reached #6 on Billboard’s Modern Rock chart in the US. After a news broadcast-style montage narrated by Pam Ross, fluttering keys akin to those that open Change by Tears For Fears amplify the song’s drama. Its chorus (“Whether it’s God or the bomb, it’s just the same/ And it’s only fear under another name”) is political, which is something INXS tended to avoid. This scribe’s pick of the Max Q litter is their second single, Sometimes, with its funky guitar, piano-house riff, rabble-rousing chorus and irresistible dance beat.

Lowenstein directed Max Q’s music videos, and some outtakes from the Sometimes clip feature in Mystify: Michael Hutchence, reminding us just how alluring Hutchence looked while pulling shapes; twisting and contorting that lean physique, he embodied every subtle musical nuance.

Suicide Blonde, lead single from INXS’s seventh album (X), was the first song the band released post-Max Q. (Fun fact: Kylie Minogue first heard the term that inspired this song’s title on set of her 1989 film The Delinquents, and shared it with Michael, her then-beau.) Be sure to give The Gift – the lead single from INXS’s ninth album Full Moon, Dirty Hearts – a spin; it wouldn’t sound out of place on the Max Q record.

Max Q’s album cover – a collage of mixed-up facial features – ensured it wasn’t immediately recognisable as a Hutchence side-project. Michael also lopped off his trademark cascading curls, acutely aware that being labelled a heartthrob seemed counter-intuitive to being taken seriously as an artist.

The record hit #13 on the ARIA Albums Chart and is certified Gold in this country. The album was considered a ‘failure’ (compared to INXS, maybe?), is no longer in print, and was never reissued.

Mystify: A Musical Journey With Michael Hutchence is out July 5 via Petrol Records/USM. 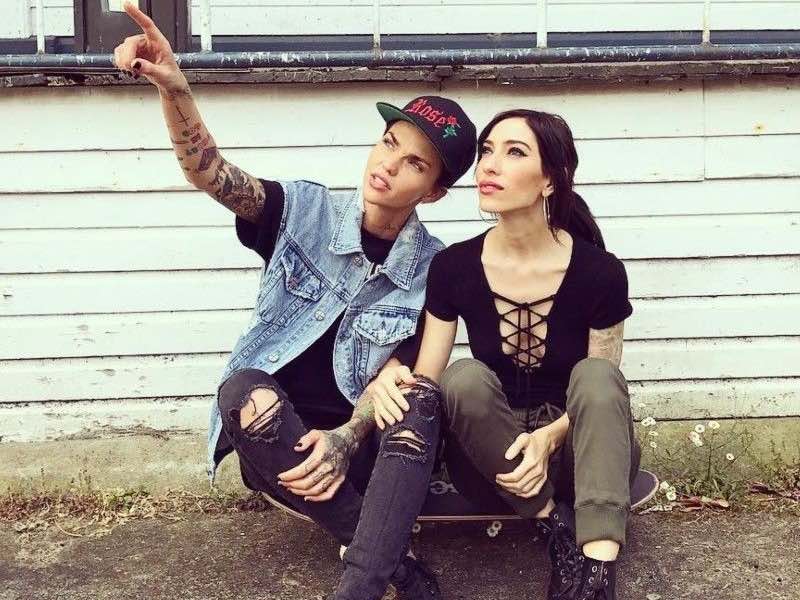 Check out Ruby Rose’s steamy new clip for The Veronicas 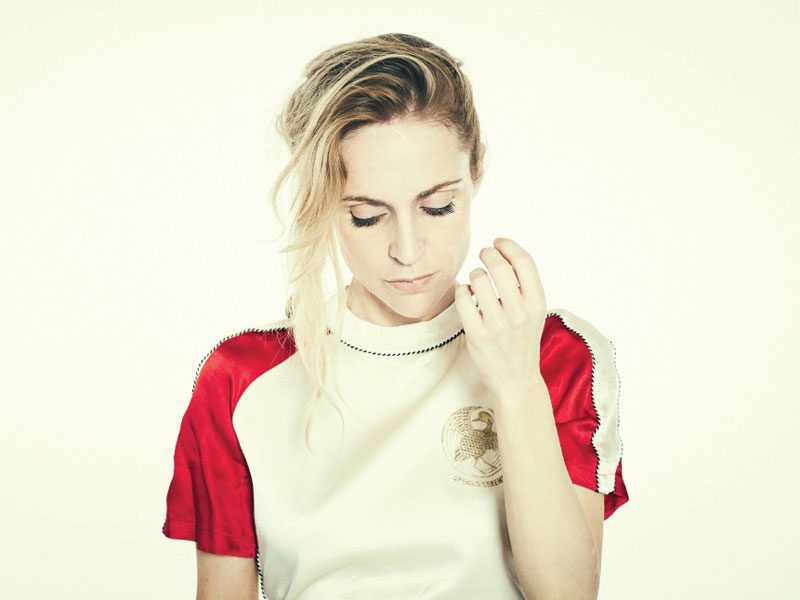 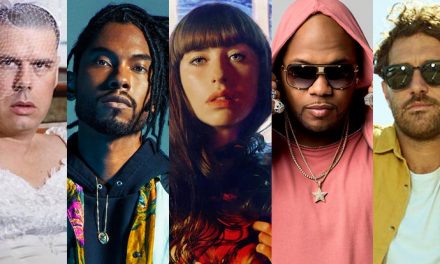 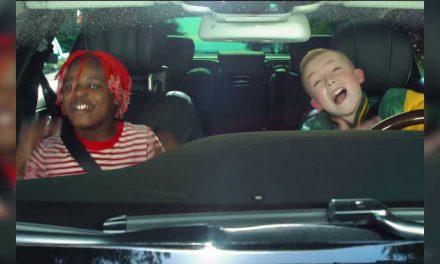