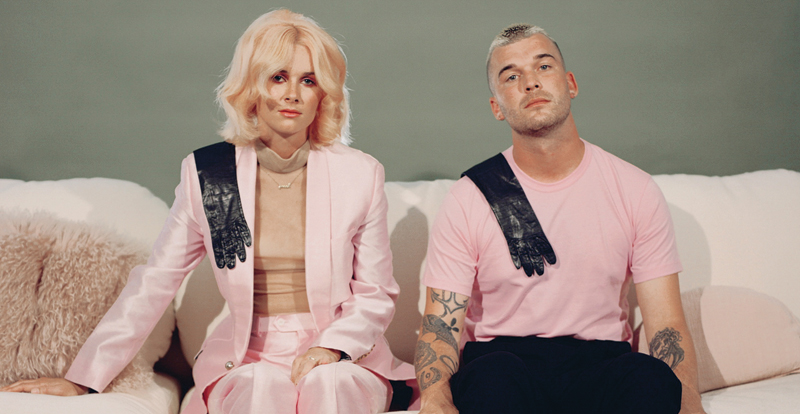 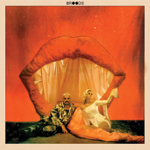 Navigation of the music industry sea is a journey all ascending musicians have to sail in some way; Georgia Nott explains how she and her brother Caleb discovered their identity in the process, and how it informed Broods’ new album Don’t Feed The Pop Monster.

So, what does the Pop Monster want – convention and formula?

Yes. I think what the Pop Monster wants is this weird thing of every single song on the radio sound[ing] exactly the same. And the [practice] of writing music for industry, rather than for the artistry. But also the industry itself is… so weird and strange, and nobody prepares you for that kind of sh-t. [We are] learning to feed the parts of the industry that we like, and take what we love about it – like the music and the performing and the connection with fans – and make that the important part. Rather than being like, f-ck, we’ve got to write this kind of song because otherwise it won’t get on radio, and if it doesn’t get on radio then we’re done. We’ve been in that position.

Does it feel like you’re a slave to this thing, but always trying to find ways to ensure you’re not buying into it? Like you have to be constantly vigilant?

It’s funny you say that “you’re a slave.” You’re a slave on a pedestal. It’s kind of strange. It’s a paradox, of people looking at you as [having] everything together, when you’re literally just scrambling the entire time. But that’s the thing: Caleb and I realised that our appeal is going to have to be in our honesty, being really straight-up about why we’re here and what we want to say, to say something that we actually mean, and to present ourselves in a way that’s authentic to us. It’s been a weird learning experience being in this industry. I feel like we’ve figured out that we’re allowed to just be ourselves, and if we don’t make a sh-t tonne of money and have a hundred million Instagram followers, that’s okay.

Opening track Sucker is a great introduction to this state of mind, because there’s candour (or, to some, naivete) in trusting yourselves as you describe. Is this why you chose it to begin the record?

I don’t think it’s a bad thing to be a sucker – I think you just have to be aware of it. That was one of the first songs that we wrote. We live in a world of five-minute wonders; everybody’s looking for their ten seconds of ultimate fame. There’s so much value put on being somebody – everybody gets a little bit caught up in things that are actually kind of ridiculous. You just have to laugh at it and take what you want from it.

Peach was recorded on a toy keyboard – whose is it?

It was our friend, Tommy, in his studio. I think it reminded me of the little ones that we used to play in music class. It has that DJ button. As soon as [a student] hit the DJ button, playing the Casios would be over. “If anyone hits the DJ button, we’ll go sit down and do theory!”

Why Do You Believe In Me has delicate, intricate layers of harmonies in the chorus. How did you build them?

That song was a fun one, because we started with just the beat and vocals. I sang the [chorus] melody into the mic without any accompaniment, and then I was like, ‘I’m just going to keep putting harmonies on it.’ So I stacked it all up, before we even put chords to it. We built the track very minimally around the vocal which was pretty cool – we hadn’t done that before. It’s exciting to write in new ways.

Caleb wrote standout Too Proud while you were both in the Nicaraguan jungle – how did you end up there?

We did this writing camp last year – it was the first time we’ve ever done anything like that. We basically went into the jungle at Nicaragua right next to the beach, and stayed in these tree huts, and wrote music with other artists and producers and writers for a week, and just drank and smoked weed and swam. It was the most glorious thing ever. I think when you take yourself out of your normal life, and put yourself in this very blissful situation, all you can think about is creating. As soon as you got there, you just breathed out, and you’re like, ‘holy sh-t, how open is my heart right now!?’ We could see out into this little valley of trees with butterflies flying around everywhere, and monkeys in the background. It was so rejuvenating. I want to do that again so badly.

Don’t Feed The Pop Monster is out Feb 1 via Universal. 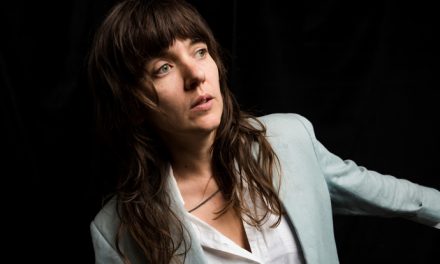 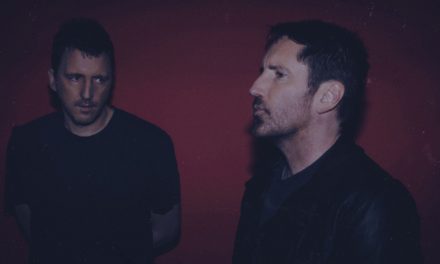 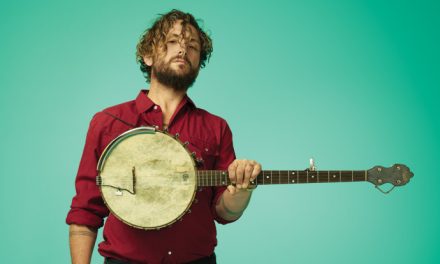 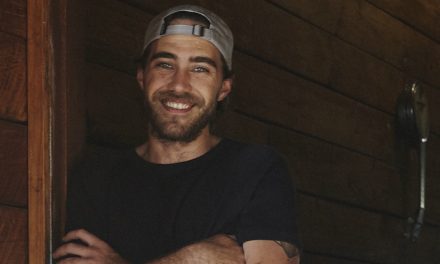