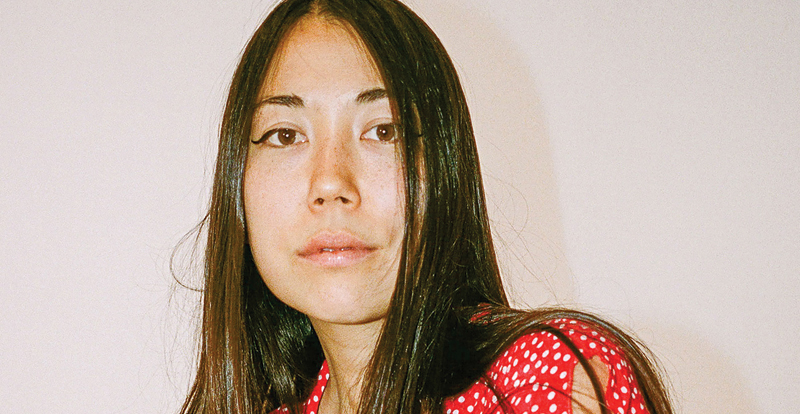 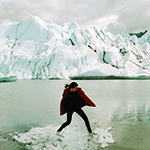 Sasami Ashworth explains how all of her myriad past adventures in music have contributed to her debut solo album, out this month.

Sometimes in your youth, your parents make you learn a thing. You’re thinking, ‘What purpose could this skill possibly serve in my real, adult life? What a waste of time.’ But then you realise that the true lesson, all along, was friendship (or something else not related to the specific skill).

It’s this adage to which Sasami Ashworth alludes when talking about French horn – a brass instrument which most kids would rather chew glass than learn to play, because you can’t riff on it, or solo on it, or thrash it, or draw attention to your bad self in any way while playing it. “French horn is such a blending instrument,” the engaging multi-instrumentalist begins.

“When you play in an orchestra, you have to really humble yourself to what your purpose is. And I feel like that’s definitely affected [my] producing and arranging.

When you play a guitar part or sing a harmony, so often you’re so proud of it, but it doesn’t necessarily serve the song to put it at the forefront. Or even to have it in at all! Much of the job of a horn player is to support the other parts, so I think it’s really taught me to arrange music humbly, and for the purpose of the song.”

The ability to humble herself has meant that throughout her career – the tentacles of which span playing keys/bass/guitar in other bands (including acclaimed LA noise-pop group Cherry Glazerr), teaching, arranging orchestral scores for studio albums, and producing – she has compiled a fund of skills she can now deploy. “That’s the cool thing about making your first record; in your whole career, you’re always collecting these things,” she explains. “So it was finally my time to use all this stuff that I’ve been collecting and wanting to try and experiment with over the years.”

One such trick is called ‘side-chaining’, which you can hear in the gorgeous stand-out Free. It sounds as if Sasami has put her voice through some sort of vibrato pedal; it comes out with this slow Leslie wobble. “It’s side-chained to the tambourine,” she says. “That means that when the tambourine oscillates, my voice moves with it. In club songs, they’ll side-chain everything to the kick drum – everything pulses with the kick drum.”

Skill-collecting isn’t some process of osmosis, though – Sasami puts deliberate effort into discovering how these practical processes work. “There was definitely a large period when I was listening to music in a very academic way,” she says. “‘Why do I like this song, why do I like the tone of the snare on this song?’ I was studiously listening to a lot of analogue rock recordings, Beatles stuff, whatever. Anything that I thought had interesting production.”

She believes that paying attention is something that can benefit artists in all mediums. “You can train yourself in anything, to become aware and to notice the nuances of any art form,” she says.

“Within art there are technical tricks and creative ideas that kind of build something, where if you don’t pay attention to it you might not even know why.

Having described her lyrics as something like unsent text messages, Sasami says that in the context of music, their power or message can change – and the listener is an active shaper of their meaning. “Like the word ‘love’ – you could say that out of context and it could mean so many millions of things,” she says. “Like if it’s someone you’ve been dating for three months, saying ‘love’ could be this really crazy, intense, loaded thing. It could also be like, ‘I love these tacos.’ So it’s the same thing with a lyric of a song; when taken out of context it all of a sudden takes new meaning to whoever is listening to it.”

SASAMI is out March 8 via Domino. 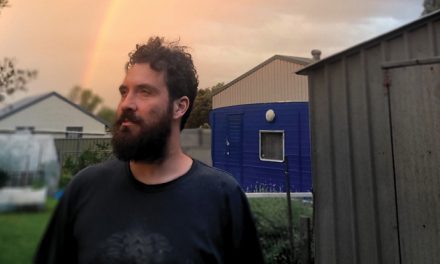 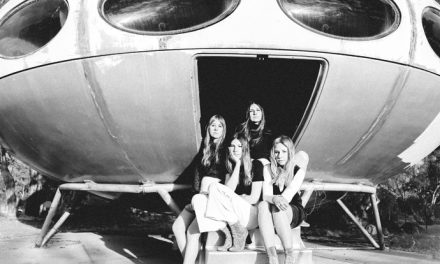