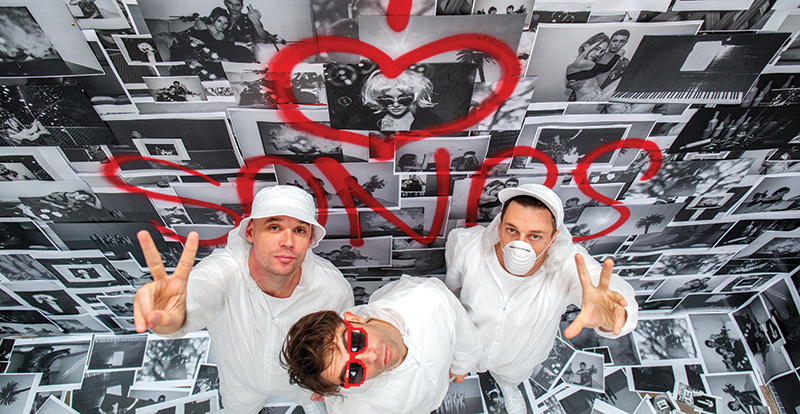 A chat with Tuka from Thundamentals 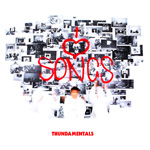 We chewed the fat with MC Tuka from Thundamentals ahead of the launch of their new album, I Love Songs.

Why did you make the choice for I Miss You to get the first single release?

Writing love songs has been a cornerstone in our repertoire of what we like to write about. I guess I Miss You is less of a love song; it’s more about the connection that I feel like I’ve lost with my friends since social media has become a huge part of our lives; catching up on the internet is how I catch up with 7o to 90 per cent of my friends. It’s just hard, especially when everyone is busy and got their own career these days, I find it really sad. So it was like I’m almost talking to myself in that song.

We’re obviously a really tight unit as a band, and we’re best friends and we see each other all the time, but I guess I’m talking about long lost people that, unless they’re in the music industry or unless I’m in their career, you kind of lose it. I guess in a sense it’s a love song, but it’s not a direct, stereotypical love song about a girl. It’s about loss of community and loss of connection and I guess reminding ourselves of that.

We chose that song as well because stylistically it has this kind of sound to it; we’ve played everything in, and we’ve made everything sound like a sample, and the style of rapping and singing that we’re doing in it is a little different. We wanted to show people a bit of progression in our sound but not change our sound as a band at the same time. It’s a really funny kind of rope to walk on as an established band of ten years – you’ve got a sound and you want to progress, but you want to find a middle ground, and I Miss You is definitely that for me.

What made now the right time to release an entire album of love songs?

[It’s] kind of a double-pronged thing. I love songs in the sense that if it wasn’t for music I wouldn’t be here doing what I do, and furthermore if it wasn’t for music I don’t know what I would do. I love songs; I love the craft of it. So first and foremost, we’ve been here for a decade and music is literally the only thing that keeps us going – it’s our main passion – so you don’t really have to read into it more than that! You can  look at the whole album and go, ‘these guys appreciate music’, and there’s no overarching, huge narrative that you need to buy into, necessarily. It’s just that simple. It’s been funny telling everyone about it.

That being said, during the course of writing the record, I fell in love and Jesse [Ferris, MC] has been in a long-term relationship [which] has progressed over the decade that he has been with his girlfriend, so we kind of naturally just kept writing love songs, ’cause I was in this state of mind. Furthermore, I had this conversation with my father – we never really talk, we haven’t got a great relationship – he calls me out of nowhere, and he’s talking about love songs to me, and banging on about when he was a kid and everyone was coming back from Vietnam. He was a musician as well, and there were a lot of musicians out there that were really, really preachy and always pushed a political agenda really hard. We pushed a political agenda throughout all of our records, via our commentary and social media, but what I found really interesting was [that] he made a comparison between Vietnam and now, and how chaotic the world is. [He said that] at times like these, it’s important to make people just feel good, and appreciate the love that they have around them – help them honour that.

The musicians that did that back then? Those songs are still really popular now. That really landed with me. Everyone around us knows our political views and I don’t feel like we need to push that – it’s always an ongoing conversation. But to write a record that’s just simply about love, and not giving any energy to negativity, necessarily… I felt like that was a powerful political commentary in itself, by not talking about politics for once in my career.

Payroll is one of my favourite songs on the record. Can you tell us a bit more about it?

If you follow the record really closely there is actually a narrative of two people meeting, and going through troubles, and then at the end making some kind of conclusion that they don’t know what the future will be anyway, and it’s just important to see one another. Then  the rest of the songs are based around community and friendship: the inner and outer love that you have for people. Payroll… I had to explain this to management and a few people, because they’re like, ‘how does that fit in?’ and for me it’s a bit vain, but it isn’t if you really think about it.

We come from a pretty humble place in the Blue Mountains, and my dream – our dream – was just to live off this. We don’t want to have huge mansions, though of course that would be nice, to be rich. I just want to wake up every day and be able to write songs. That is my goal. And a couple of years ago we, as a band, put ourselves on our own salaries – a really humble salary, something similar to Maccas. And that to me is like: we got our group on the payroll! We’re off the grid, in the sense that we don’t work for anyone but ourselves, and I love that! And I love my friends that I share that experience with.

It is stereotypical that you might listen to a hip hop group and they’re talking about how much money they’ve got, and I guess that we are – this is our version of that song – but if you listen closely, it’s not really about money (we throw it all away), it’s just the fact that it worked, and having a silent celebration about that with the boys. Right now we don’t have to work for another year and I can see my salary coming in every week and it’s just surreal. Especially as some white boys from the Blue Mountains, it’s just weird. I find it really surreal that some ratty dudes from the Blue Mountains can still be doing this ten years later.

Finally, how much of I Love Songs can we expect to hear at Spilt Milk?

We released a record last year and we’ve done all this touring, so this next tour is going to be the biggest production we’ve ever put on. For the people who’ve seen us before, we tour with a band now. We’ll basically be extending the band and a lot of production stuff and playing a bunch of new songs. We wait to see what people like before we see what new songs we want to put in the setlist, unless there is some kind of sentimental attachment to a particular song. I imagine we’ll be playing Payroll.

I Love Songs is out September 21 via Island Records. 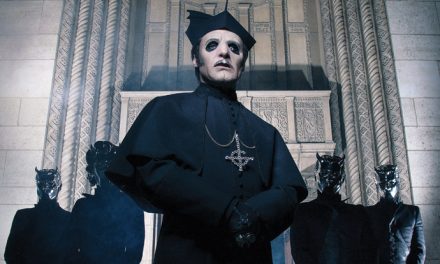 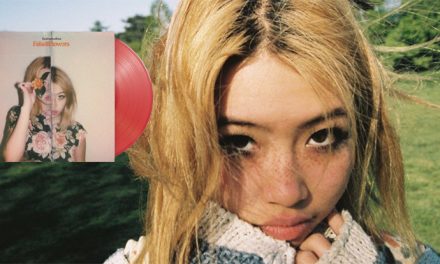