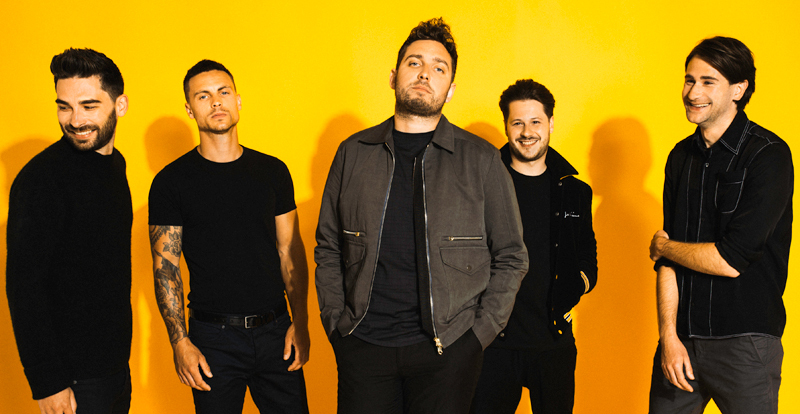 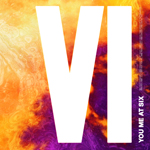 English rock act You Me At Six’s sixth studio album VI (yes, ‘six’) is out in the big wide world; we put some questions to bassist Matt Barnes about its tracks, and the band’s brand new self-owned label.

What was it about the lingering love you have for your 2010 track Underdog which made you decide to name your brand new record label after the song?

We have always loved an underdog – in sport, music, or anything in life – and had an underdog mentality ourselves. It was between ‘Guinness World’ or ‘Underdog’, so we decided to go for the latter.

In addition to being the first of your records released on your own label, VI also marks the first time you’ve co-produced one of your own records. What was the most important thing you learned during that particular process?

While recording our five prior records we learned so much from all the producers and engineers we have worked with. So when we were recording our sixth record, we put some of it into practice, we have always been very hands-on with getting involved with recording anyway. But it felt so natural getting into it this time round with Dan Austin, as we felt like he was also a sixth band member.

The 3AM video proves Josh’s drunken lunatic impression is really impressive. Is it based on memories of his own behaviour or from observing others?

Observing others, obviously… we have seen a lot over the years…

Do you remember how the guitar lick from IOU’s chorus (which Josh mirrors in the vocal melody) was written?

We were in a studio called Monkey Puzzle when we first wrote IOU. The main backbone which got the groove flowing was the bass and drum jam, which I, Dan and Max were messing around with while Josh and Chris were having lunch; we were simply jamming and had no idea we were even ‘writing’ at the time, until we realised it sounded interesting and different. The riff in the chorus came from a different song we had at the time, and they merged together really nicely.

You in particular get to flex on this record, with some really agile, funky basslines. Was it a learning curve, or did you have a thousand ideas which had to be whittled down?

Thank you. We always all have so many ideas in the pipeline, and whenever I play at home it’s never usually ‘rock’ that I am jamming – I love playing reggae and anything funky. [But I’ve] never been able to slip anything in that has made sense with the sound of the direction we were going, so this record was really fun to experiment. When I first started playing the bassline for Predictable, [it] began as a bit of a ska jam, then went hip hop, and ended up as you hear it today. So everything has its own little journey.

Which song are you guys most proud of as a moment which shows possibilities of where you all still hope to take You Me At Six’s sound?

I think we’re really proud of every song, but IOU and Straight To My Head are my personal favourites. We are going to expand and create, and never make the same record twice – that would be boring!

VI is out now via Cooking Vinyl.