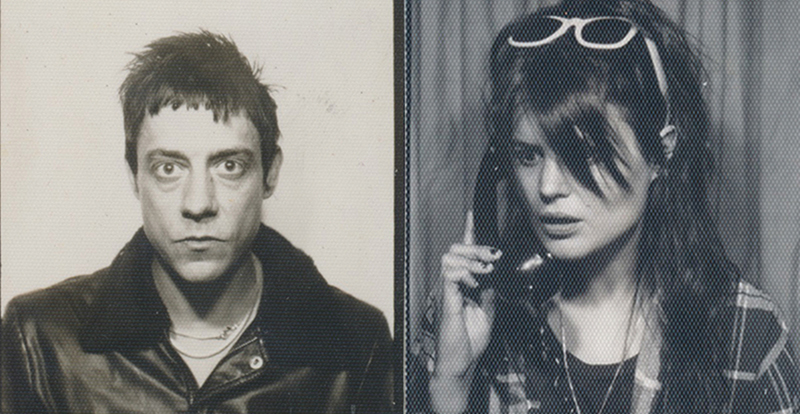 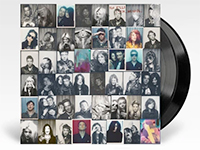 Duo of swamp-garage delight The Kills are about to release a shockingly good album of B-sides and rarities, Little Bastards; here’s our enlightening chat with vocalist-guitarist Alison Mosshart.

It’s not often you remember the exact moment you heard a now-beloved song for the first time (unless you’re Twinsthenewtrend of course), but Alison Mosshart has a particular occasion engraved on her brain, such was its impact. The song: Screamin’ Jay Hawkins I Put A Spell On You. The circumstance: A deliberate spin from her musical soulmate Jamie Hince, in 2009. “He played it to me, and then I lost my mind because I loved it so much,” Mosshart says with real ardour. “You know those songs that just speak to you so much, and it feels like, ‘Hey, that’s my song; I understand that song, I want to get inside that song, I want that song to be inside of me’?”

The pair recorded their cover of I Put A Spell On You either that very day or the day after, and the result was something remarkable: the song feels as if it belongs in Mosshart’s throat, jagged and then humming, screaming and then slinking. It’s one of the stand-outs on a record absolutely bursting with them – Little Bastards, a collection of rarities and B-sides, out this Friday.

The story goes that in the early ‘00s, Mosshart and Hince had a ton of ideas but not piles of technical prowess, or even – and this is the lynchpin – a drummer, something they were looking for but were concerned might hamper the electric, “psychic” flow of thoughts careening between them. One day they got their hands on a Roland 880 – an eight-track sequencer with a drum machine built in – and suddenly realised they’d completed their triumvirate. The machine was affectionately dubbed ‘Little Bastard.’

(At some point in our conversation I realise that we’re both referring to Little Bastard with the pronoun ‘him’, but it doesn’t feel weird at all because “he was literally the third member of our band,” explains Mosshart.)

One of the songs on the record earmarks the first recording sessions Mosshart and Hince ever completed with Little Bastard – the pulsating, scraggy honkytonk of Jewel Thief. “We weren’t called The Kills yet; we hadn’t played a show yet,” says Mosshart. “Jewel Thief was just us f-cking around. I mean we were literally making a micro-song out of sounds from telephones, scissors, drum tracks, and just whatever. I wanted to [include it] because it’s important to track – like, you’re putting together some kind of document, from back when you had to record a million B-sides.”

And why did they have to record a million B-sides? Because it was the era of the CD single, when artists were expected to include remixes, alt-versions, or entirely new tracks on the disc – not to mention international package requirements. “We were constantly gangbusters, writing songs in a day, recording them for special editions of this, special releases of that, something for Japan, something for France,” says Mosshart. “It was crazy.” There aren’t any remixes of existing songs from The Kills’ five-record backcat on Little Bastards, but Mosshart declares they absolutely did create them. “We totally did that – we did it all. We didn’t put any of that on here because that could be a whole other record in itself one day, if anybody felt like listening to it.”

As the band moved through the noughties, borne on the wings of musical freedom Little Bastard had granted them, they still found there were limitations to their output – something Mosshart doesn’t see as particularly Kills-centric. “I think that no matter where you are in your career there’s always limitations,” she says, “and the original limitation for Jamie and I was that it was just the two of us. We just had to figure things out. And because of this, you become a great problem solver. Constantly! Consistently! I mean, I think you are with any art in general. You’re like ‘Okay, the tape only has 30 minutes on it. I can keep going and going and going, but I have to make decisions based on this limitation.’”

She makes an astute analogy between the limitations idea and Little Bastard’s machinery itself: “[Using a drum machine] you don’t get to change songs in the middle of the song; you’ve got to see it through. You don’t get to speed up or slow down. You have to stay on that tightrope. And it creates a completely different energy to if you had a drummer, y’know? Where you can travel here or there, or if this isn’t working, jump out of the moving car. We can’t do that. I think the band is based on that, and it brings out something great.”

There is one track on the album which is a completely unreleased demo: Raise Me. It begins with a stellar, warehouse-thumping drumbeat and stabbed piano chords with Mosshart’s sweet-serrated voice weaving itself about, and towards the end moves into an old-school organ beat with little flute harmonies, which instantly puts Mosshart’s voice into a completely different, almost matinee idol context. “I remember at the time being like, ‘It’s not good enough, we’re not going to use it, forget about it’,” Mosshart says. “And it got buried in our stuff. There’s a lot of stuff like that, that’s never seen the light of day and when you look at them ten years later you’re like, ‘Damn, that was cool! What the hell was my problem?’

“That’s one of those songs where I’m really glad we found it again, and heart it, and had an appreciation for whatever headspace we were in at the time. For some reason it wasn’t working with our vision of the record we were working on at the time. I don’t know why – but there’s no way of explaining why you think the things you think. ‘Everything was super cool, man!’ Meanwhile you’re just suffering and thought everything was terrible. It’s a little life lesson to learn, that everyone maybe should just chill the f-ck out. It’s all good.”

Little Bastards by The Kills is out Dec 11 via Domino. 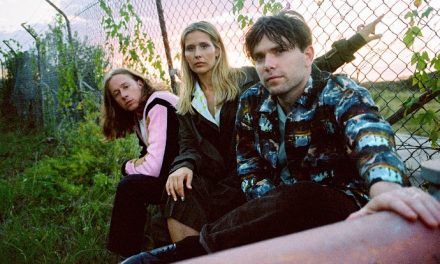 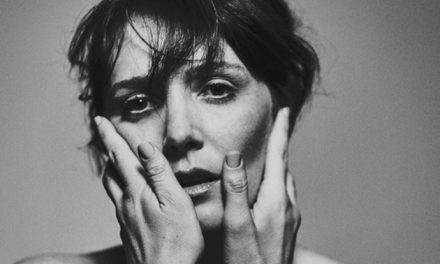