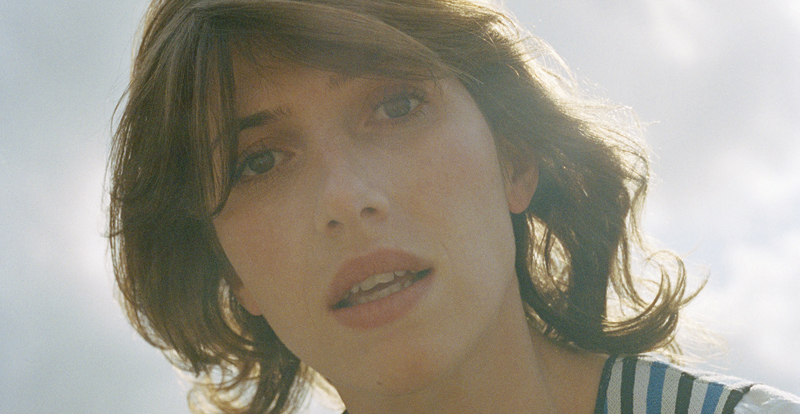 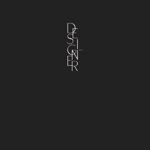 Aldous Harding explains the relationship between her aural and visual ideas, why she doesn’t think she holds the authority of meaning within her own art, and how making herself uncomfortable hatched some of the captivating ideas on her new album Designer.

Aldous Harding has been accused of deliberate crypto-performance before. Through her previous two albums Aldous Harding (2014) and last year’s massively critically acclaimed Party, the New Zealander’s quest to present something interesting has frustrated onlookers, who, she attests, have confused it for some kind of closely-guarded magic code.

It is very hard for a viewer (or listener) to accept that there isn’t an ultimate truth to a symbology – a ‘right’ and a ‘wrong’ interpretation of lyrics or imagery – the key to which lies with the author. But that’s just a futile way of looking at things, Harding says. “If we do it [the other] way,” she says slowly, plucking out the words, “it’s more open, right? And people get to feel what they will about it. I’m not trying to keep as much from people as you might think, this time around. I know what I mean, and unless you get it wildly wrong in an offensive way, I don’t mind. I’ve done what I wanted to do with it, and now you can kind of do what you want to do with it. And I think that to try and preserve any kind of artistic morality around it would just be misguided and useless, at this point. That’s not how I want to play it.”

Specifically, we’re talking about the clip for The Barrel, the first single from her new album Designer. It’s definitely intriguing and certainly odd, and quickly spawned all manner of DMs and public interrogations about what it meant. “Music videos are a bit of a dying breed,” Harding says, “but they are – whether ot not I want to accept it – an extension of the art. I don’t ave to make myself sick with it, trying to perfect it. But all I wanted to do, was do something interesting. It was just an idea, like everything else I do. It was just an idea.”

Stand-out track Damn – which showcases a throaty Judy Garland-esque quality to Harding’s voice – contains some very deep saxophone, and a clarinet. They’re instruments which aren’t often at the forefront of a musician’s arsenal; they’re avoided by some artists, because of their occasionally poxy context. “Well, you can’t deny memory,” Harding agrees. “It makes up so much of what we do. And I think that what those instruments mean to me… I’m not alone! And they will mean different things at different times to other people. It’s like trying to describe something that’s all description.”

There are also two pianos the artist used across the record. One lives in Wales (Rockfield Studios), and is the only instrument aside from Harding’s voice on the gorgeous closer Pilot (“I need a tattoo, something to bind me/ But when it comes to design it, it opens up like height under a pilot”). The other is in Bristol (J&J Studios), on which she recorded Damn – the same instrument used in the recording of Party tracks What If Birds Aren’t Singing They’re Screaming and huge single Horizon. “Of course when I sat down, I was like ‘Oh yeah, I remember this piano,’” she says, “but I don’t think that I necessarily bond hard with the instruments I record on. Sometimes I do say ‘Hello, darling’ when I open my guitar case – it’s sort of like a teddy. I’m not above material attachment.”

Guitar is the instrument we most often see her playing – but she will sometimes move out of that comfort zone because she enjoys the way songs unfold. “I’ll never be on the cover of a magazine for my guitar playing, that’s for sure, but – and I think this is the same for a lot of artists – when you write on an instrument that’s not your first instrument or that you’re not necessarily comfortable with, sometimes it does make creating easier, because of happy mistakes or accidental chords… you know, it can become very weird very quickly.”

Designer is out April 26 via 4AD/Remote Control. 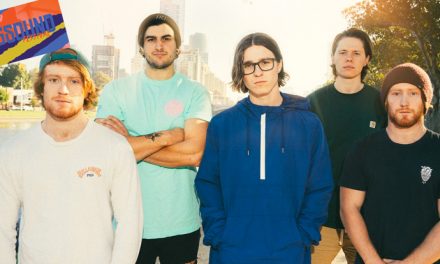