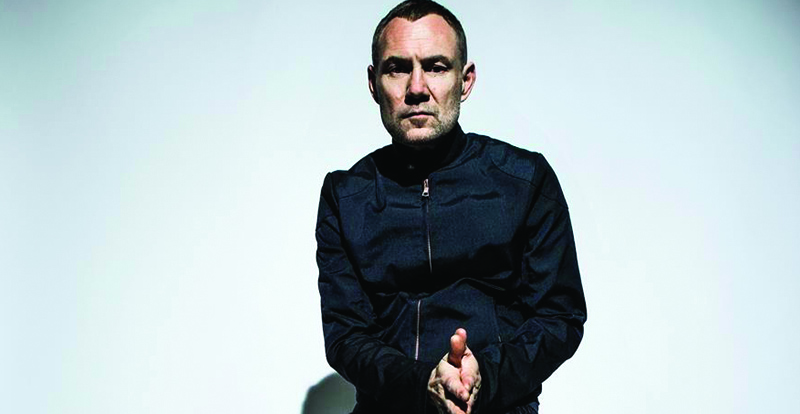 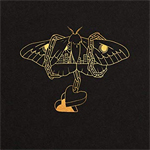 The adored and decorated English singer-songwriter explains how he found his way from folktronic to electro-experimental, without losing a crumb of the emotion.

A few years ago, electronic music was an intriguing but out-of-reach endeavour to multi-award-winning singer-songwriter David Gray; at the time, he said that it’d be difficult to make such a stylistic shift and ensure that it still rang true, and authentic. With Gold In A Brass Age he’s found his secret path in. “I think the pitfall is, there’s a classic kind of ‘slap a beat on something to make it sound hip’ – these window-dressing techniques,” he explains. “I’m not interested in that.

I’m interested in getting inside the music myself, and finding, perhaps, some of the playufulness and bravery that you get in experimental music, as a guide.

The fact that there are no rules and you can be anything you want – that’s one of the things that’s so refreshing about electronic programming in general – just how cheeky and irreverent and creative it is.”

Gray sought an accomplice who had the guts to step blithely into that electronic garden. “I found the perfect ally and collaborator in my producer Ben [de Vries] – from the moment we hit it off, it was just a real joy. It was finding someone who could really tune into my music, and what I was trying to do.” De Vries proved himself a devotee to the experimental approach. “I would play my guitar, he’d record it, then he’d chop it up into a cubic version of itself; or he’d get a piano part and chop off the actual chord hit, and leave the after-flow of the sound hanging in the strings,” Gray enthuses. “It would take a long time. But you end up with a sonic world that you haven’t been in before. It sounds refreshingly unfamiliar and yet somehow it’s yours – you’ve created it.”

All across the album, soundscapes have been carefully arranged; single Sapling has many interconnecting parts of brass, banjo, and percussion; the title track is as intricate as a forest ecosystem (right down to the whines of its mosquitoes); and A Tight Ship contains harp, something like a tiny bird’s heartbeat, and many little interwoven knocks that don’t sound artificially constructed because they’re not vacuum-sealed: you can still hear the air around the sound.

“That’s exactly what happened,” Gray says. “The wonderful thing about technology is you can so easily create your own instruments. For example: we were working on Hurricane Season and my daughter came in, and when she left in a huff, she slammed the door. I said ‘Actually, that sounded quite good,’ so we kept slamming the studio door and we sampled it and put it in the song. One time I was hitting the rhythm on my knees with an empty coffee up and Ben said ‘I think that sounds really good, why don’t we record that?’ You can start from any point. You need to be disinhibited and very sort of free about what you’re doing.”

His primary point, though, is always to serve the melody and lyrics which are the heart of his material. “Ultimately I want to get the lyrics across. The vocal’s quite dry, generally, on this record – I kept it quite close to the mic. It’s not big, glorious reverb. It’s quite intimate – that’s the scale I was trying to work on.” At the same time, even this fundamental instrument can be bent in new ways. Gray explains that when his friends first heard the album’s title track, they didn’t recognise his voice. “My voice is hanging almost in falsetto, it’s out of my natural range – that Marvin Gaye sort of place, where you’re straining just to hold that note. I was really delighted when they didn’t recognise that it was me.”

The pinnacle of the vocal experiments can be found in stunning penultimate track Mallory, which sounds like a colossal, slow waterfall in reverse. “It’s about as out there as I think I’ve ever managed to get,” Gray laughs. “I said, ‘I’ve got this feeling of building a vocal mountain at the end of the song.’ I had to hold that note, and rise it up, and I had to do that about 60 times from different starting points: low to middle, middle to high. Then I did ones that went down, and we did synth parts that went down in the same way the voices were coming up, to create this crazy vertigo sound. It was massive. I was absolutely f–ed after that. Live, that song has become a monument already – it’s nuts.”

Gold In A Brass Age is out now via Inertia. 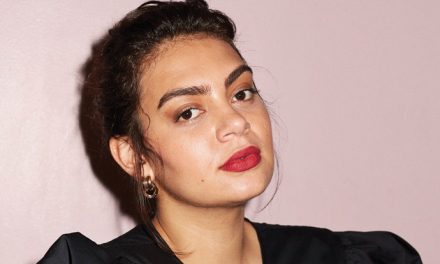 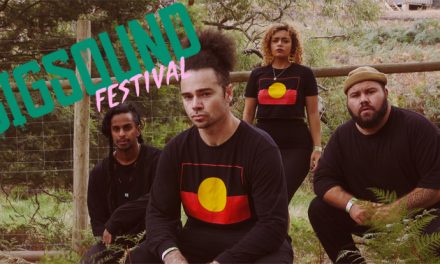 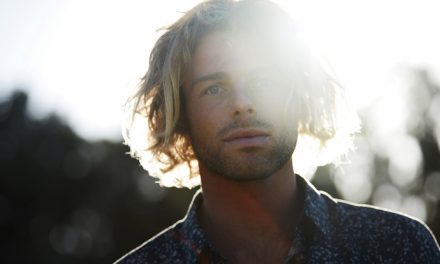